The first ever certification of sambists took place in Gagarin 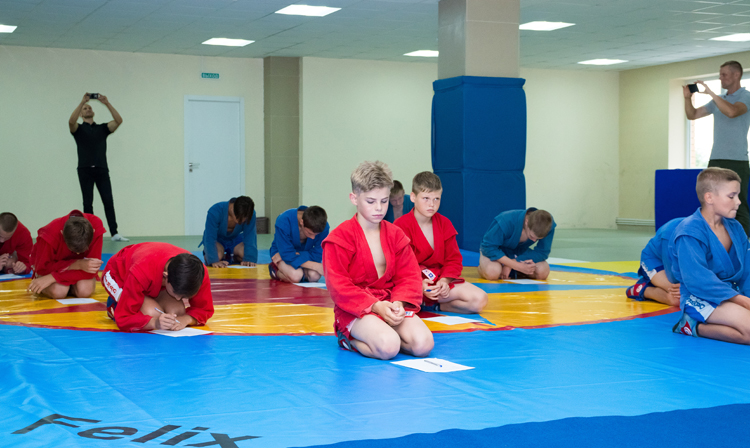 The first certification of sambists in history took place on July 1 in the Sports Club of Martial Arts "SAMBO Federation of Gagarin". 11 boys from the Russian city of Gagarin, in the Smolensk region, excitedly took part in their first exam.

This small, private club is no stranger to being a pioneer. In February, the Gagarin SAMBO Federation received the world's first FIAS accreditation certificate. A few months later, local specialists took part in a trainer’s seminar and received FIAS licenses. And on July 1, these coaches themselves have already certified the athletes – and again they were the first.

“It should be noted that each level of certification provides for passing an exam in both practical and theoretical parts. Along with the demonstration of the technique of safe falling, techniques in the ground and standing positions, the athletes must also demonstrate their knowledge of the history of SAMBO, the classification of SAMBO techniques, general concepts of the peculiarities of the structure of the body and many more,” said Dmitry Maksimov, FIAS sports director.

As the club's coaches explained, during the whole season, from September to May, the guys improved their SAMBO technique according to the general program. But throughout June, they were preparing only for those requirements that are spelled out in the regulation on the procedure for certification of athletes and SAMBO coaches. As a result, on July 1, the guys passed exams for the 1st student degree, and everyone passed this test successfully. When the last pair completed their demonstration, the guys themselves and their coaches breathed a sigh of relief, after which they shared their opinions in an interview for the FIAS website. 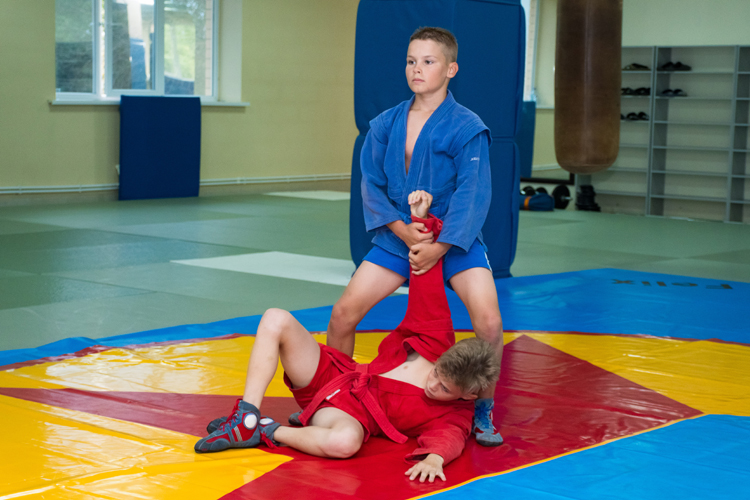 “It was a real competition for me, and like everyone else, I was very excited! But I'm glad that I coped with this test, and now it seems to me that it was not so difficult. In general, it was very unusual, but very interesting,” said the youngest participant of the certification, 10-year-old Danila Polyakov. 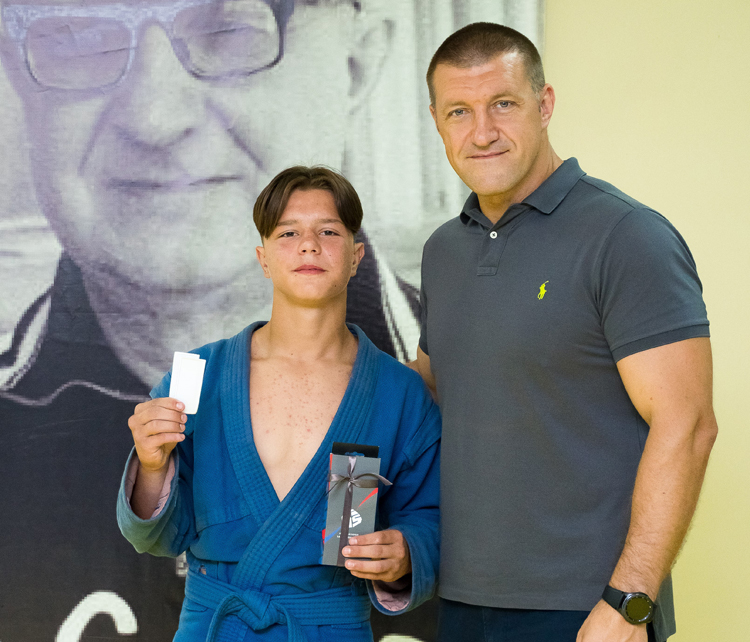 Another young sambist Nikita Ivanov answered very briefly, saying: "It was unexpected!" It should be added that Nikita was awarded a prize from the International Sambo Federation for the best demonstration of technique and high marks for his performance.

Director of the Gagarin SAMBO Federation Martial Arts Club Maria Zavirkina, who is the owner of the 1st FIAS coaching degree, noted: 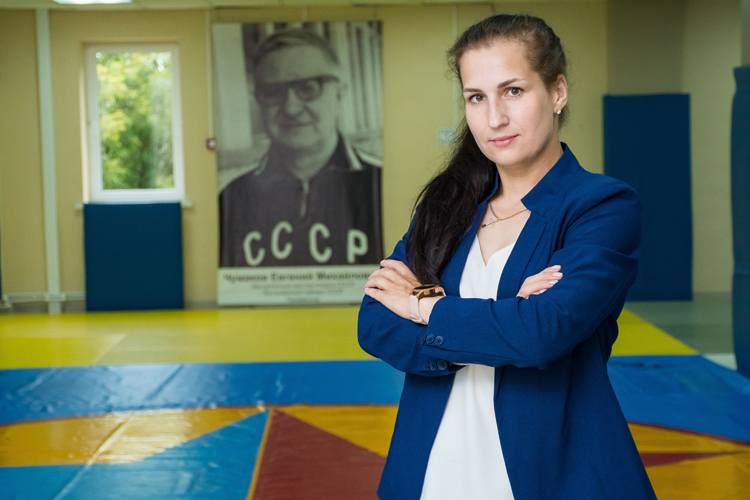 “This is a significant event, and we are glad that the first certification is held in our club, which was the first to receive FIAS accreditation. We intend to actively conduct certification activities, because this is an unique opportunity to familiarize yourself with the SAMBO value system, and in the future – organizing and holding international DEMO-SAMBO tournaments – another direction for self-improvement!”

The 1st degree trainer Sergey Korolev shared his opinion on the certification: 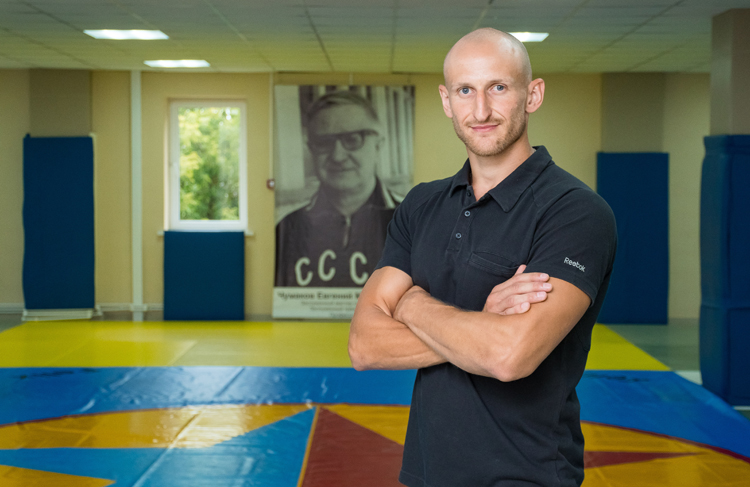 “Certification is an excellent solution for the integrated development of a comprehensive and harmoniously developed personality, because the technical, physical, intellectual and spiritual aspects of training are laid down in the certification requirements. That, of course, only enriches the training system and allows at the same time to form a brilliant athlete and educate a versatile, thinking and spiritual person."

He was supported by the coach of the 1st degree Igor Polyakov: 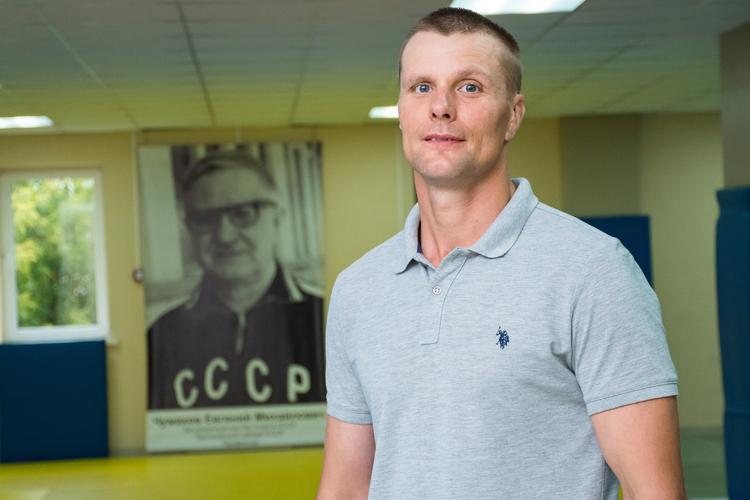 "Certification is a ready-made program, optimized for the work of institutions of additional education that develop SAMBO."

Dmitry Maksimov, in turn, drew attention to the symbolism of what is happening:

“The appearance of the first accredited club and the first FIAS certification take place in the year of the 100th anniversary of the birth of the outstanding sambist – Evgeny Mikhailovich Chumakov, who was born in the same place – the city of Gagarin (the old name is Gzhatsk). This is a good example of the continuity of generations and the age-old history of continuing the traditions of the great art of SAMBO,” he said. 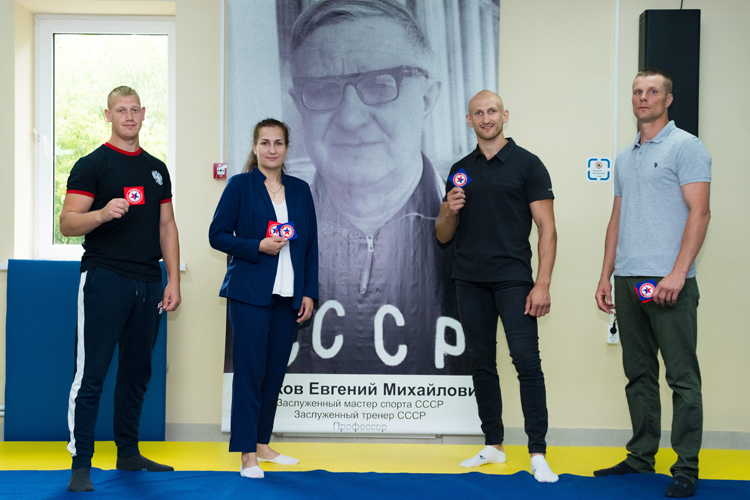 In his opinion, today "not everyone is aware of the need for certification activities and its stunning prospects."

“Certification is the future of SAMBO, and it is being created today, and not just anywhere, but in the homeland of the first cosmonaut. Isn't this a guarantee of the birth of a new era in the development of the hidden depths of SAMBO and the knowledge of its true values? " – Dmitry Maksimov asks.