To Qualify For The II European Games, Sambists Will Fight For Their First Ranking Scores In Minsk 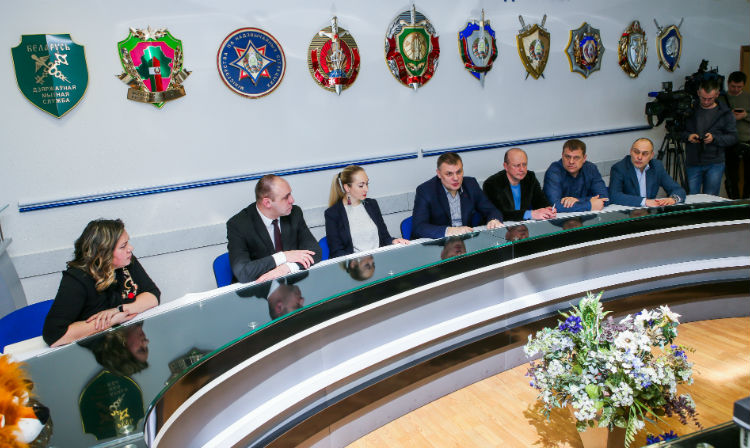 Shortly before the start of the International Sambo Tournament for the Prizes of the President of the Republic of Belarus, a media conference dedicated to the event was held in Minsk. According to its organizers, the XXII tournament would welcome over 200 athletes from 21 countries gathering together to distinguish the best of the best in both sport and combat SAMBO. Interestingly enough, the current tournament will feature two debuts, as athletes from the Netherlands and Mongolia will meet on the mats of the Minsk Palace of Sports for the first time. 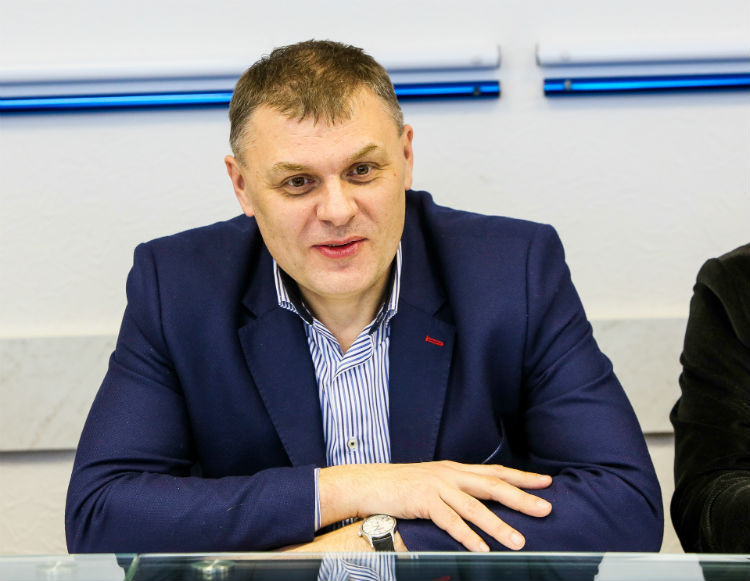 — We’ve tried to do everything that is possible, to make our guests who would come over here from 20 countries feel comfortable. I think that the competitions would be quite eventful and smooth for the participants. This is a traditional tournament, and, as usual, everyone will enjoy everything I hope. I’m certain there will be crowds of spectators in the stands, as well as many viewers in front of TV sets. In these two days, Minsk will see the strongest sambists of the globe, as representatives of those countries that dominate in the world SAMBO will come to the capital of the Republic of Belarus. Besides, these competitions allow athletes to score points for the II European Games. Hence, the struggle promises to be hot. 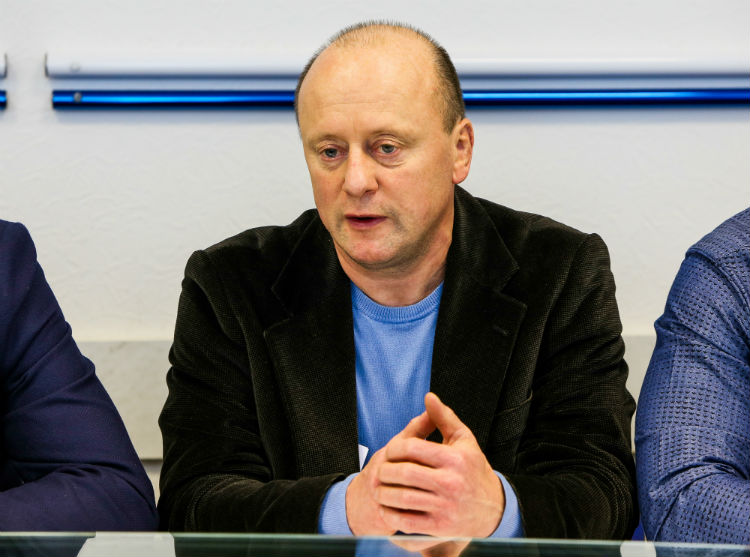 — For this tournament, we are trying to select the strongest, as usual. Guys enjoy performing at home, for the native audience. We conducted a routine preparation and gave a few athletes some time to improve their health. We see that all the national teams have brought their strongest members with them. The status of our tournament has grown even further, as now it is one of the qualifiers for the 2019 European Games. Only 8 fighters will compete in each weight category during the Games. Of course, now we’ll try to win the maximum of points lest we play Russian roulette for the World Championships. 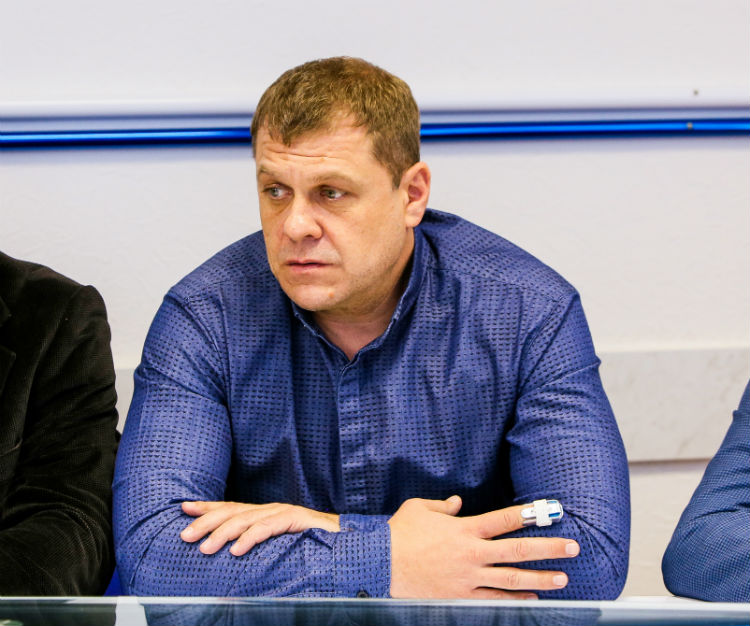 — First and foremost, I’d wish to thank the Belarus party for the invitation to the training camp. Since February 5, our team has been training in Stayki, along with the Belarus team. Everything was arranged by the best standards, nothing was lacking over there, and each of our athletes got an immense experience wrestling against the strongest sparring partners. We’d come to Stayki for the first time, and I do hope that visiting this camp would be scheduled in our training plans for every year in future. As for the coming tournament, these competitions are going to be pretty serious and important. The way you start your first major tournament of the year, so it would go on. For us, it’s definitely a ranking tournament, for there’s a great deal of attention paid to the forthcoming European Games in Romania, both by the state and enthusiasts. Therefore, our entire training calendar has been planned in detail for the year ahead. And now our goal is to win! 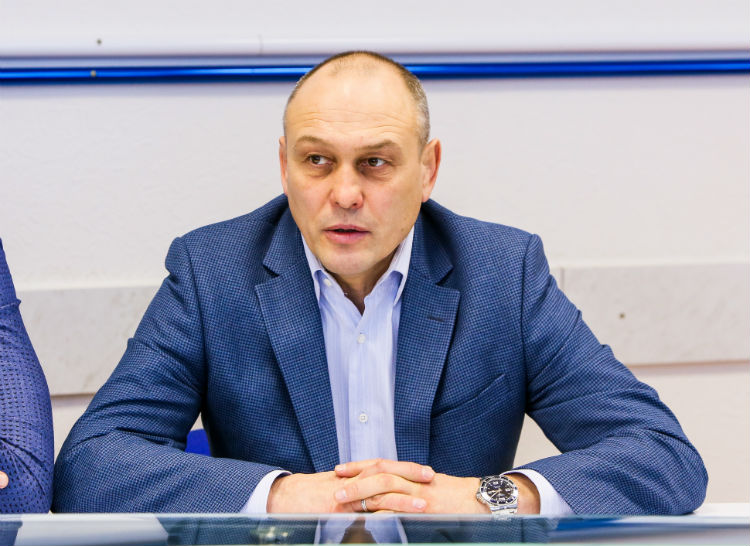 — The Russian team at this tournament consists of 38 athletes featuring some titled fighters and the promising youth alike. The mere fact that the captain of the Russian team Artem Osipenko participates in this tournament shows how seriously we take this event. I’m sure that the struggle would be pretty tough as all countries bring their select teams over here. Besides, it often happens so that although you do not expect much of the young sambists they surprise you from time to time. Therefore, it’s never wise to slack off. And, of course, all Russians have joined the ranking race, to score points for participation in the European Games. 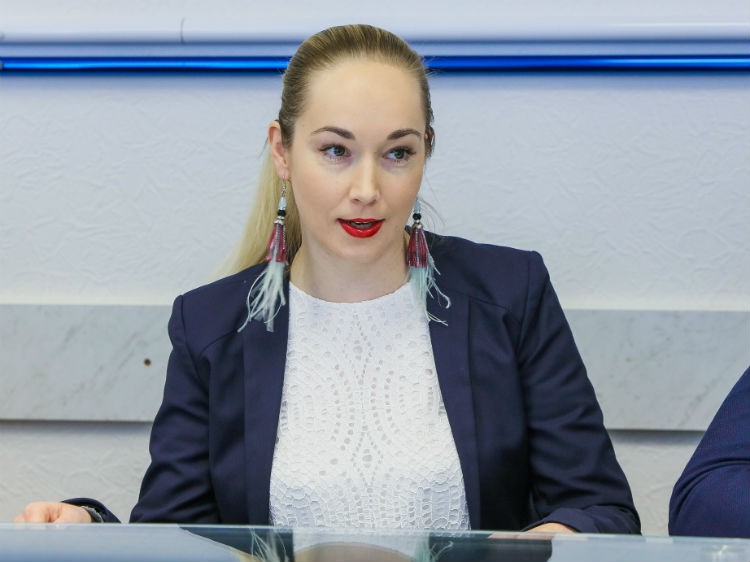 — We support this tournament since the inception of our organization. Apparently, we act as its organizers for the 13th time in succession this year. Customarily, since 2007, we`ve been presenting two special prizes for sambists, ‘For Will To Victory’ and ‘For The Best Technique’. Thus, aside from struggle for medals, the coming sambists have a chance to win our special prizes.