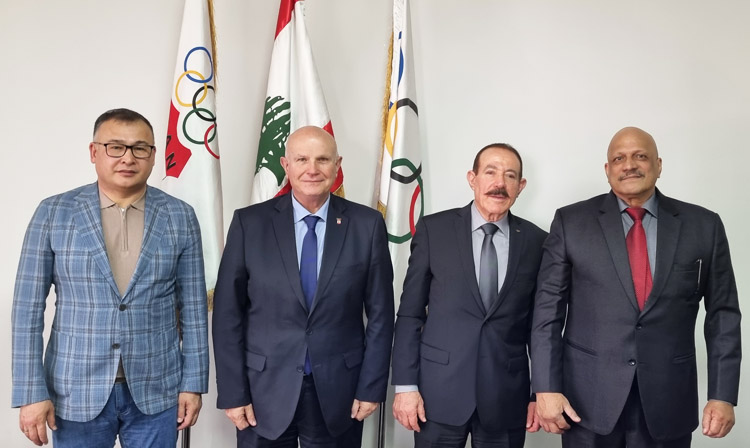 The Asian SAMBO Championships and the Youth and Junior SAMBO Championships of the Continent will be held in the Lebanese city of Jounieh on June 2-4. Recently the President of the Sambo Union of Asia (SUA) Alamjon Mullaev and the 1st Vice-President of the Sambo Union of Asia Suresh Gopi arrived in Lebanon to follow the preparations for the competition.

During the trip, the SUA leadership held a series of important meetings, at which a number of agreements were reached on the prospects for SAMBO in Lebanon. Alamjon Mullaev and Suresh Gopi discussed in detail the current state of affairs in Lebanese SAMBO and outlined plans for the development of martial arts in the country with the President of the Lebanese SAMBO and Judo Federation Francois Saade, the country's Minister of Sports and Youth Affairs George Kallas, and the President of the Lebanese National Olympic Committee Boutros Jalkh. 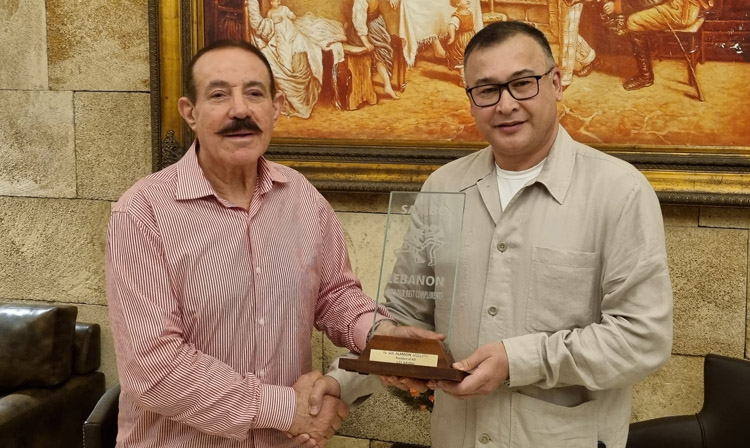 The SUA leadership, together with representatives of the organizing committee of the upcoming tournaments, inspected the city's major sports arenas and approved the venue for the continental championships. Thus, competitions with the participation of the strongest sambists of Asia will be held at the Fouad Chehab Indoor Stadium. In addition, the organizers shared information on food, accommodation and logistics for tournament participants. 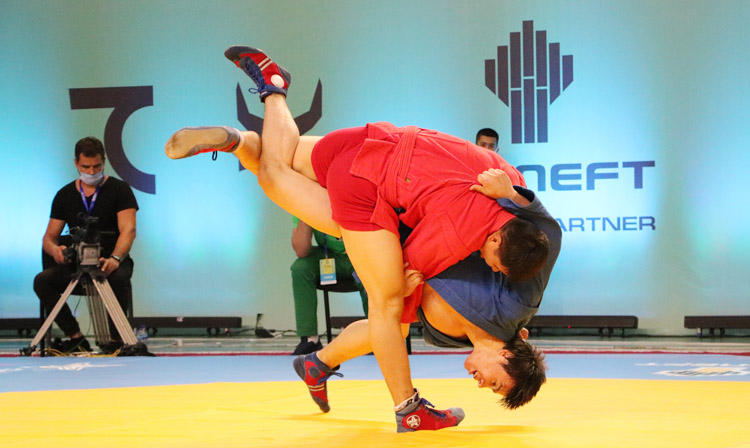 “It was an important visit, which allowed us to be convinced once again of the seriousness of the host country's intentions to hold continental championships at the highest level. I am sure that the competitions will be remembered by both participants and spectators, and will also become an additional incentive for the further development of SAMBO in Lebanon,” said Alamjon Mullaev, President of the SAMBO Union of Asia.