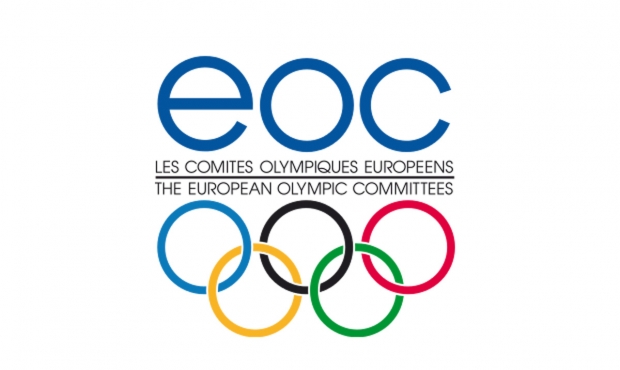 Sambo has been included in the list of 16 sports, which will form the program of the 2019 II European games in Minsk, according to insidethegames portal with reference to representatives of European Olympic committees (EOC).

Besides sambo the program of the Games includes track and field, archery, badminton, boxing, rowing and canoeing, cycling, gymnastics, karate, judo, shooting, beach football and volleyball, basketball in 3x3 format, table tennis and wrestling. In comparison with the first Games in Baku in 2015, fencing, taekwondo, triathlon and water sports were excluded from the program.