Satoshi ISHII: “If Possible, I will Gladly Fight on a SAMBO Tournament” 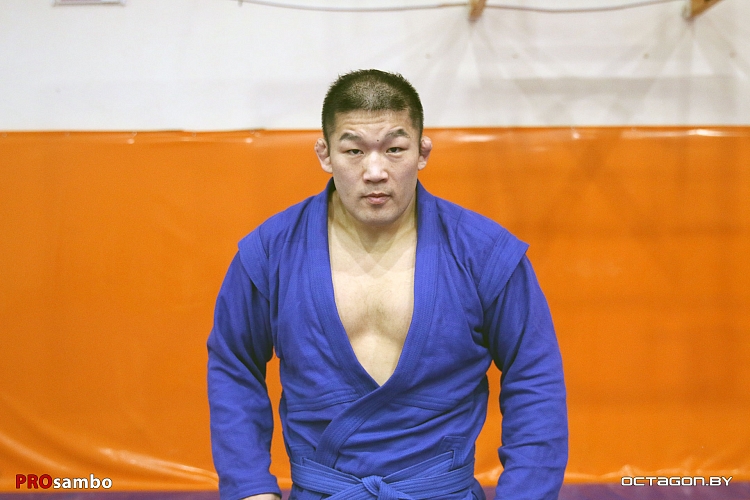 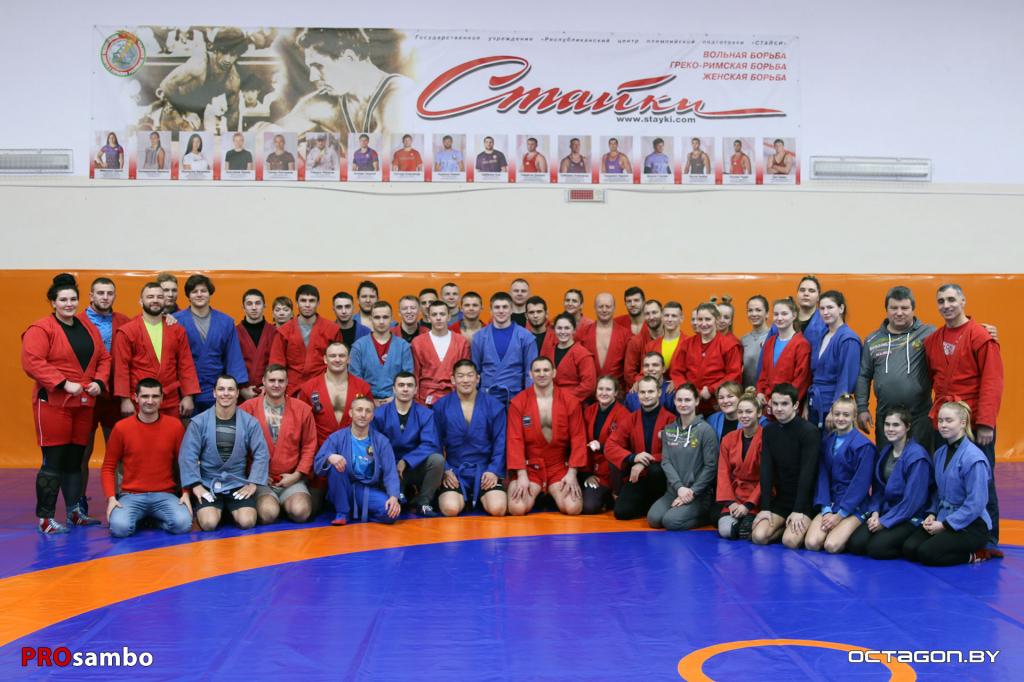 At different times, Satoshi opposed such legends as Fedor Emelianenko, Jeff Monson, Quinton Jackson, Mirko Filipovich. And this is not the whole track record of an athlete from the Land of the Rising Sun. In battles, he was often helped by an arsenal of judo.

During the meeting, Satoshi Ishii praised the level of Belarusian sambists. 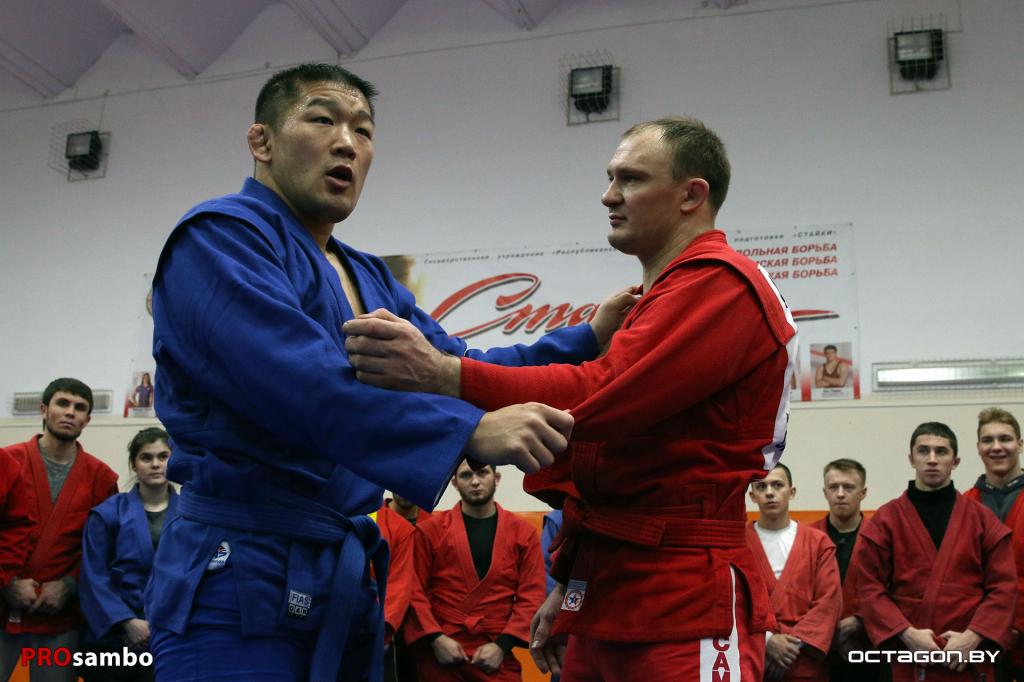 “The event was productive, we exchanged experiences. If there is a chance, I’ll be happy to fight at the SAMBO tournament,” he said.

The head coach of the Belarus national SAMBO team Dmitry Bazylev noted the high level of the athlete and said that his good advices will be useful in the development of Belarusian SAMBO. 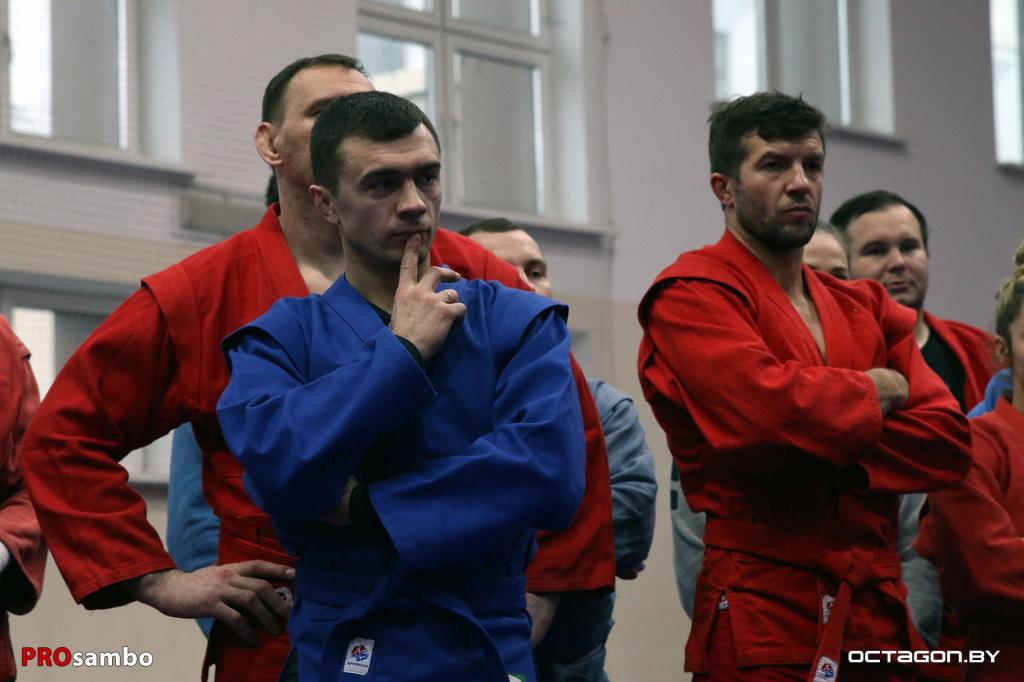 “The principles in any martial arts are similar; there are nuances depending on the rules. We are not afraid to explore something new; in any case there is always something to learn from. Moreover, today such an experienced and titled athlete shared knowledge with us,” - the national team coach explained. – “It is important for Belarusian sambists to adopt the best of other types of martial arts and adapt them for themselves. And the experience of leading athletes helps to develop domestic SAMBO”.

By the way, the next competition, where Belarusian sambists will try their hand, is the International Tournament for the prizes of the President of Belarus, which will be held in Minsk in late February and will be showed live on FIAS website. According to Dmitry Bazylev, Belarusians should perform with dignity, which will be a good start to the season.

The senior coach of the national SAMBO team Vyacheslav Kot believes that SAMBO is interesting with its huge arsenal. According to him, self-defense without weapons combines almost all the technics from the world of martial arts. 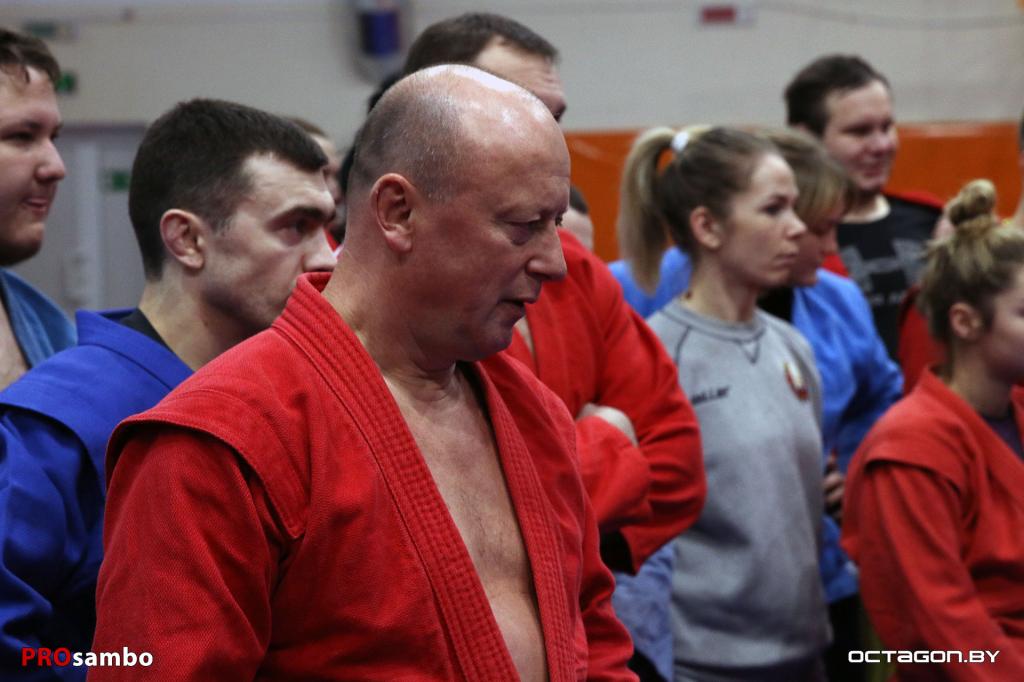 “The most interesting thing is that many of our sambists fought in judo, for example, Yuri Rybak. Satoshi knows our athletes, we know him. The Japanese experienced on himself what sambo is. We are also interested in hearing from the representative of the founders of judo their vision of a national sport. It turns out that, despite all our experience, the meaning of many technics has opened up on the other side,” Vyacheslav Kot said. 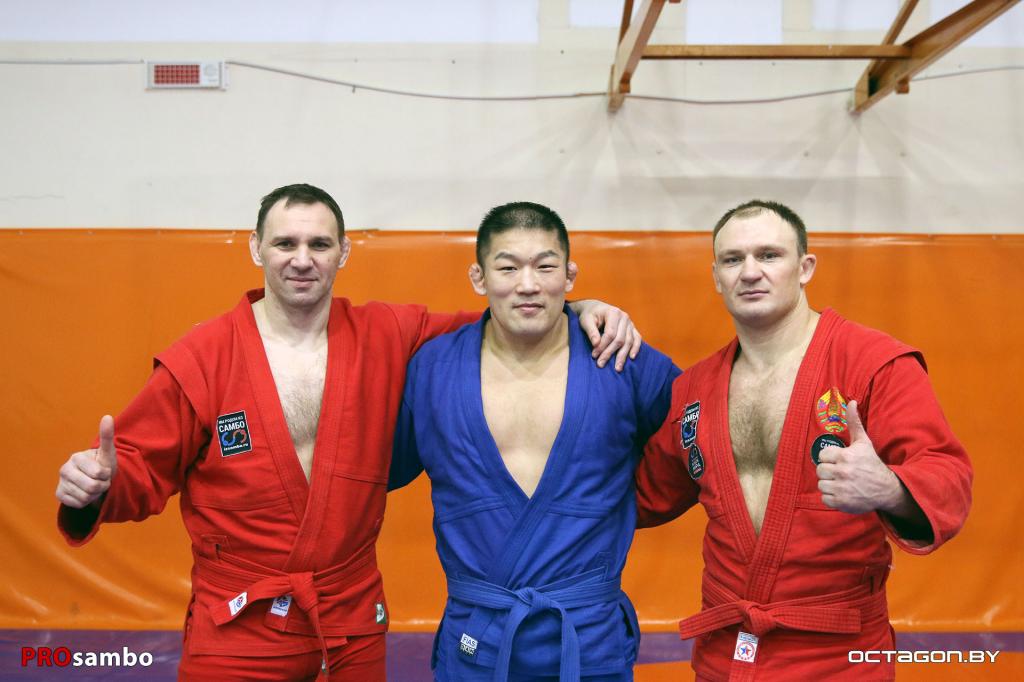 He expressed hope for further productive cooperation. Since Satoshi Ishii performs at mixed martial arts tournaments, the athletes of the national team of Belarus did not stand aside and shared their knowledge and skills on painful leg techniques with the Japanese. 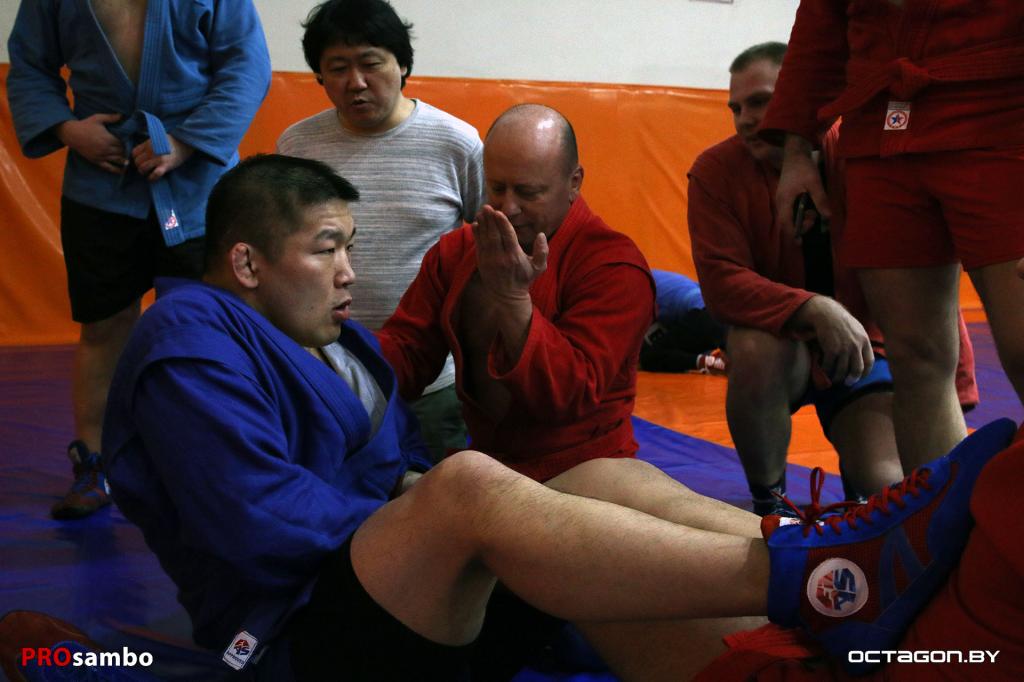 Based on the information from www.octagon.by