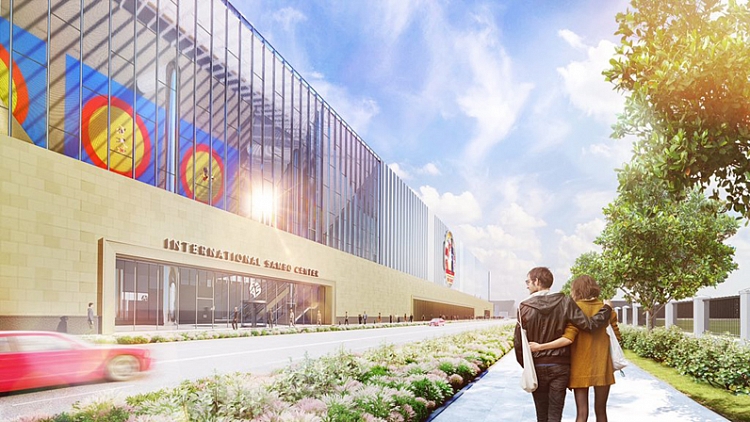 Work on the construction of the International SAMBO and Boxing Center continues in Moscow. The installation of a mirrored ceiling and inclined panels with a reflection effect will allow people to follow the bouts in the Center from the street, without going inside the building.

"The SAMBO and Boxing Center in Luzhniki will have its own "trick" — an original architectural solution, thanks to which the actions of athletes can be observed without entering the building — from the street," Rafik Zagrutdinov, head of the Moscow Construction Department, told Interfax.

He noted that the complex will become not just a platform for training athletes, but also a center for holding competitions of the highest level up to the largest world ones.

“Now we are carrying out design and survey work on this unique complex, and the construction of this facility is planned to begin by the end of the year,” said the head of the department.

Earlier it was reported that the martial arts palace would be built in the style of functionalism. The SAMBO center and the boxing center will be united by a common facade and will be placed symmetrically to each other. At the same time, the flows of visitors will not intersect, the centers will function independently of each other. Each building will have its own underground parking.