2016 Children of Asia Games Will Include a Sambo Tournament 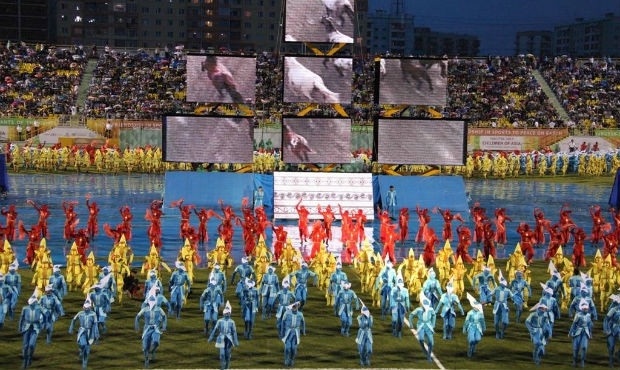 A Sambo tournament will be on the schedule of the 6th Children of Asia International Sports Games, which are slated to be held in Yakutsk, Russia, in 2016. This event, which includes summer and year-round sports and encompasses all of Asia, takes place once every 4 years under the patronage of the International Olympic Committee. Yakutsk recently hosted a meeting to plan the games; the International Sambo Federation (FIAS) was represented by Mahmoud Abdulloev, a member of the FIAS Executive Committee.

By nature, the Children of Asia Games call to mind similar youth sports forums and the “adult” Olympic Games, but on a smaller scale. The games incorporate a large number of athletic venues, there is an Olympic Village that houses participants, special information and transportation networks and a security system are set up, and a rich, interesting cultural program is organized.

The first Children of Asia International Sports Games were held in Yakutsk in 1996. There were competitions in 8 sports, and 250 young athletes from 7 Asian countries and 4 regions of Russia took part. In 2012, the 5th Children of Asia Games were mounted under the patronage of UNESCO and the International Olympic Committee, along with the full support of the Olympic Council of Asia and the Russian Olympic Committee. The 5th games included 20 sports and 2,042 young athletes representing 34 teams. 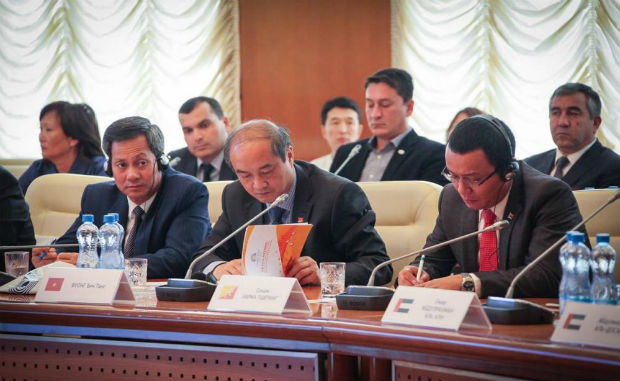 During the meeting of the international delegation, representatives of the organizing committee announced that the 6th Children of Asia International Sports Games will be held in Yakutsk July 5–17, 2016. Thousands of athletes will battle for titles in 22 sports — Sambo will appear on equal footing with basketball, volleyball, judo, track and field, swimming, freestyle wrestling, Yakutsk jumping and many other events.

“Sambo’s recent success in Asia is unprecedented. In 2014 we made our debut at the 4th Asian Beach Games in Thailand. Everything went really well, and the important thing was that it was a democratic tournament. Beach Sambo, as a new discipline, leveled the playing field for all the competitors. Many athletes from countries that don’t usually do well in traditional Sambo had the chance to win prestigious prizes at a tournament that is significant for Asians. As a result, Sambo’s popularity in Asia exploded. In 2017 we’re going to debut at the 5th Asian Games in enclosed spaces and in martial arts events in Turkmenistan,” said FIAS president Vasily Shestakov.

Referring to the Children of Asia Games, Shestakov said:

“We need to remember that children are our potential and our future. Last year, for the first time ever, we held a world youth championship. I’m thrilled that in 2016 our young Sambo wrestlers will have the chance to represent their countries and display the best of Sambo at the unique athletic festival that is the Children of Asia Games. The competitions will be held under the patronage of the IOC and Russian president Vladimir Putin. Such support is an honor and a responsibility. It’s amazing that Sambo will be part of the games, which started in 1996 in honor of the 100th anniversary of the modern Olympic movement.”

The Children of Asia Games organizing committee noted that the event will have 13 competition venues and 21 practice facilities. Participants will include all-star teams from Asian nations that are members of the Olympic Council of Asia. This amounts to 45 countries, along with subjects of the Russian Federation. In addition, there will be an all-star team from the Greek city of Ancient Olympia. In keeping with tradition, the athletes will be housed in the Olympic Village, which can accommodate more than 6,500 people. 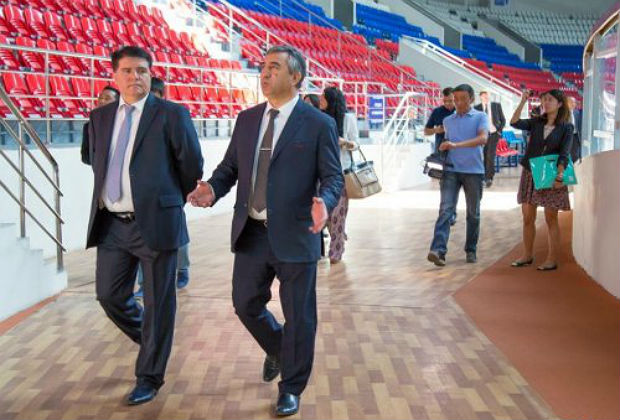 During the meeting of the international delegation, Mahmoud Abdulloev, first vice president of the Sambo Union of Asia and member of the FIAS Executive Committee, thanked Yegor Borisov, the leader of Yakutia, for developing youth sports. He said that there should be even more such international tournaments: “Then children would not get bored and get into trouble, but would be engaging in athletic activity and in the future would become world champions and Olympic medalists.”