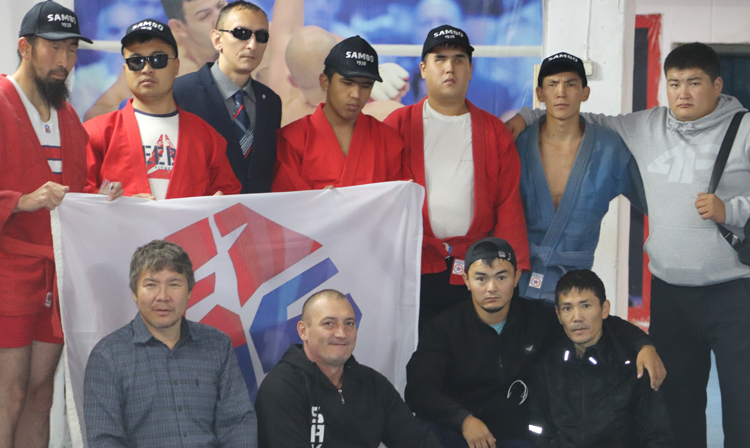 On October 1, the screening of blind and visually impaired sambists took place in Bishkek as part of the "Overcoming - International Movement of SAMBO for the Blind" project. Natalya Novikova, an expert in scientific and methodological work, had conducted a series of tests for blind and visually impaired athletes in the capital of Kyrgyzstan, which was followed by a training in SAMBO for the blind. 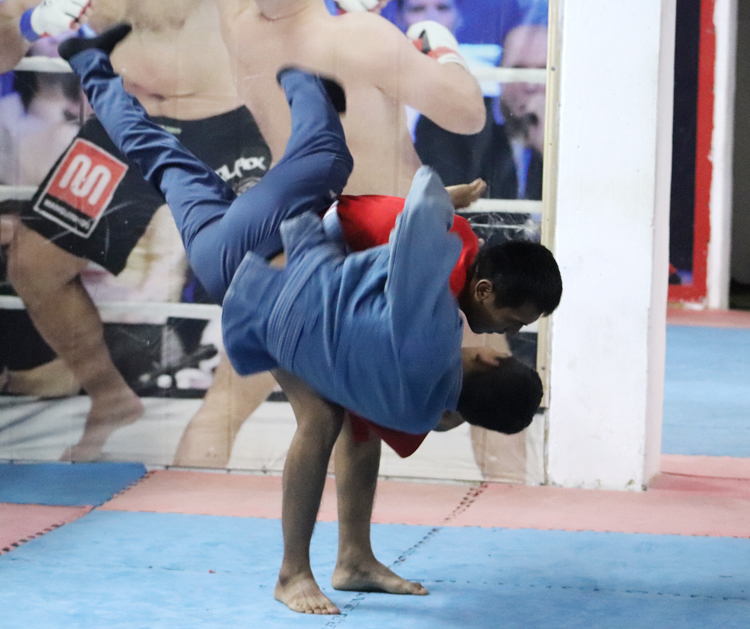 'It is important to accentuate that a serious laborious work is being carried out with the visually impaired sambists in Kyrgyzstan. This is clearly seen by the level of training of totally blind athletes who make up the majority of all practicing sambists with visual impairments,' remarked the Head of the "Overcoming - International Movement of SAMBO for the Blind" project, Manager of SAMBO for the Blind as part of the FIAS Commission on Athletes with Disabilities Roman Novikov. 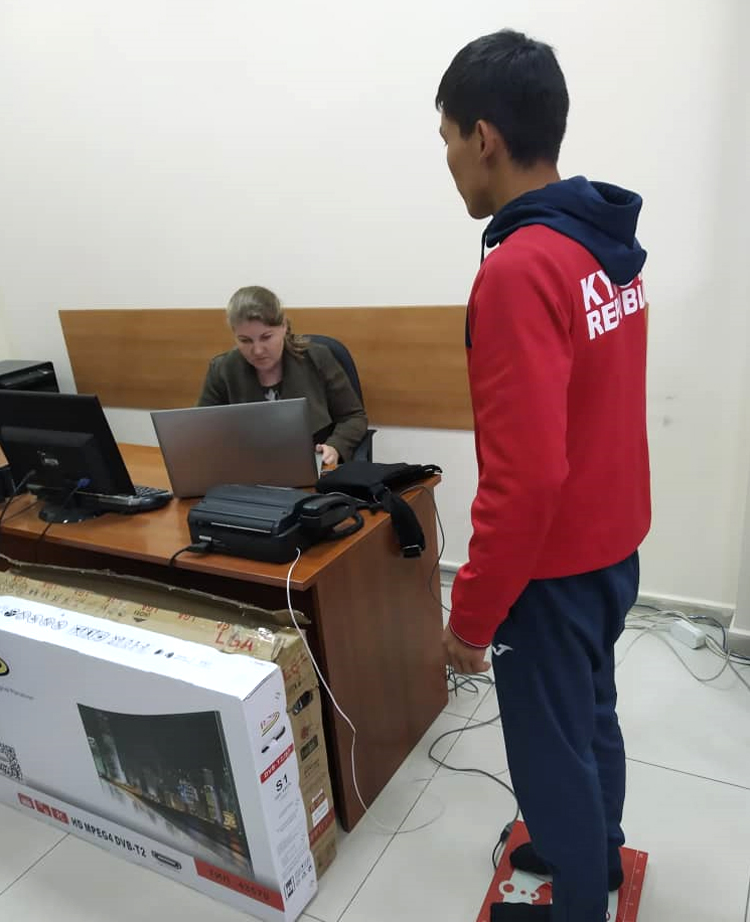 He expressed his gratitude to the President of the SAMBO Federation of the Kyrgyz Republic Nurlan Tokonoev and the senior coach of the youth team of Kyrgyzstan Kayrat Turgumbayev, for their support and comprehensive assistance.

'We discussed in detail the further development of SAMBO for the blind athletes in Kyrgyzstan with members of the federation. To work with athletes with visual impairments, I suggested opening a special commission. We also discussed an important issue of international SAMBO starts for the blind and the specific issues of clearance for them,' stated Roman Novikov. 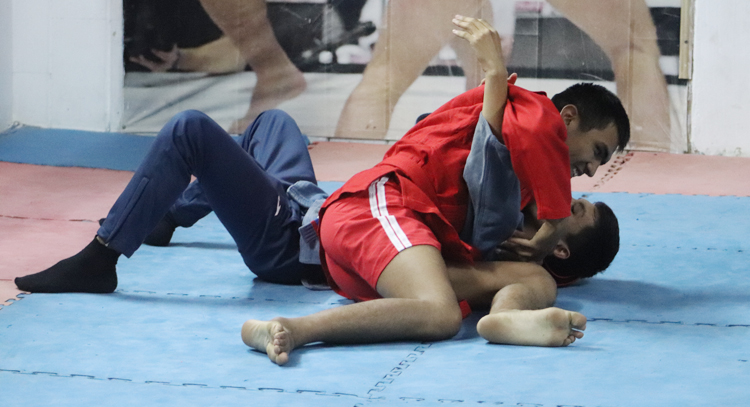 He has recapped that the work is currently underway to develop the SAMBO for the Blind classification rules, and it is also planned to stage an “Overcoming” SAMBO tournament for the Blind in May next year, to participate in which sambists from Kyrgyzstan have already been invited. 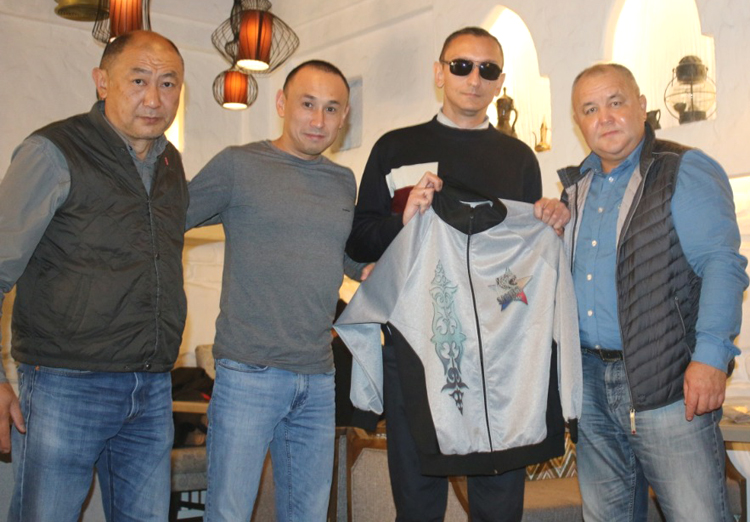 'In the future, Nurlan Tokonoev proposed to hold an international SAMBO tournament for the Blind in the Kyrgyz Republic. For my part, I'm willing to note that we will be very happy to visit this country again, in order to take part in the SAMBO competition for the blind,' stressed Novikov.