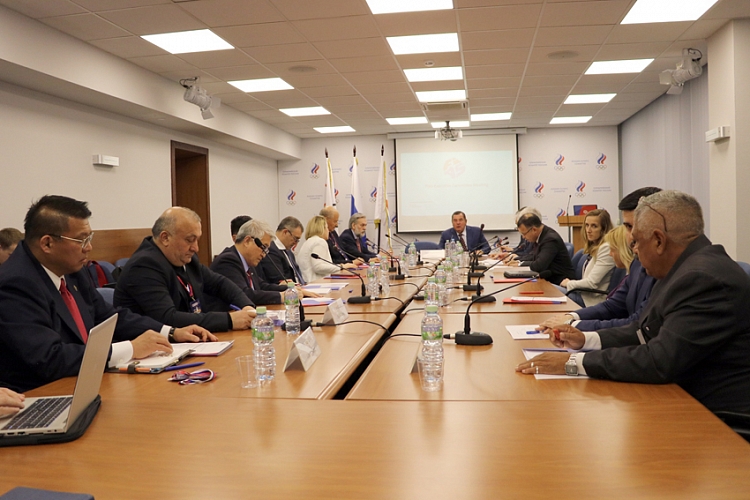 The meeting of Executive Committee of the International SAMBO Federation took place on March 22 in Moscow, Russia.

The honorary guest of the meeting was the President of the Russian Olympic Committee Stanislav Pozdnyakov. He welcomed the members of the Executive Committee and congratulated FIAS on receiving the provisional recognition from the International Olympic Committee. 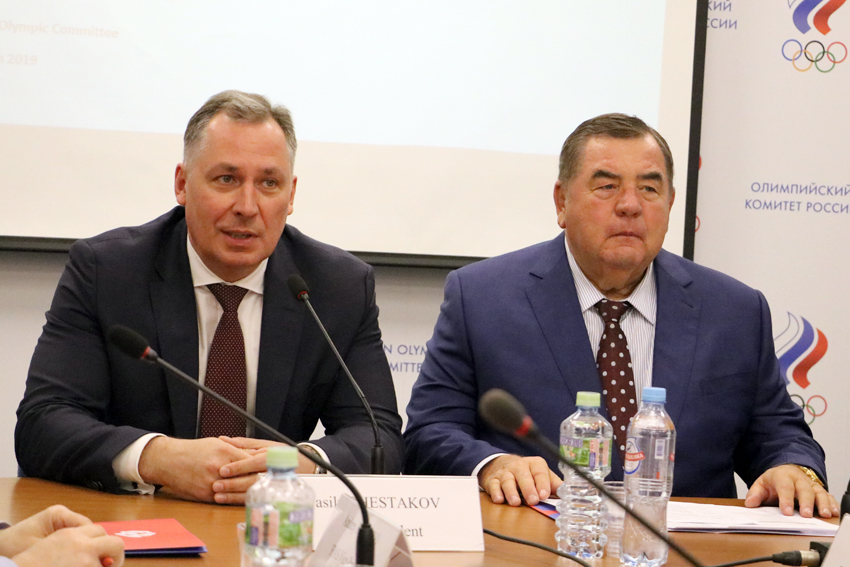 Next, the FIAS Head Vasily Shestakov took the floor. In his speech, he thanked the Romanian SAMBO Federation and its leader, Viorel Gasca, for the high standard of organization and conduct of the World SAMBO Championships in Bucharest.

Then the FIAS leader congratulated those present on two recent historical events in SAMBO, the 80th Anniversary of SAMBO and the granting of provisional recognition to the International SAMBO Federation by the International Olympic Committee on November 30, 2018. 'This is a great success not only for our Federation, but also for the entire sambist community. Now we are facing a new goal, to receive the permanent recognition by the IOC and then the inclusion in the program of the Olympic Games, so we have to work with renewed vigor,' concluded Vasily Shestakov.

Shestakov briefed the audience on the most significant events that have recently occurred in the FIAS sports life, highlighting the SAMBO World Cadet Championships and the World Student SAMBO Cup held in Novi Sad, Serbia. 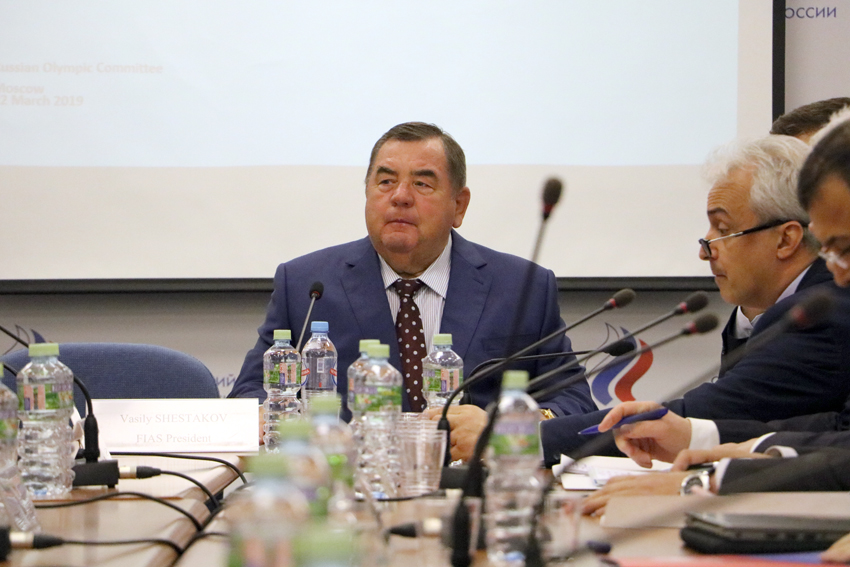 'The presentation of our sport in Doha, Qatar, on the National Day of Sport on February 12 was significant for the expansion of SAMBO over the Arabian Peninsula and the entire Middle East,' stated the FIAS Head.

'We continue to work on consolidating our cooperation with the People’s Republic of China. As part of this cooperation, our experts conducted a seminar on SAMBO for students and teachers of the Chengdu Sport University, at the invitation of the Chinese party,' reported Shestakov.

An additional momentum to the development of SAMBO in the Americas was given by the educational and training camp that recently took place in Colombia. It was attended by the athletes from Colombia, Venezuela, Mexico, Ecuador, Costa Rica, Guatemala, Bolivia, and the Dominican Republic.

Last month, on February 22-23, a tournament for the Prizes of the President of the Republic of Belarus was successfully held, and it acted as a dry run in the lead-up to the II European Games. It received positive feedback from a representative of the European Olympic Committee.

Then the President of SAMBO Union of Asia Alamjon Mullaev made a report on the preparation of the World Youth Championships in Tashkent, Uzbekistan. 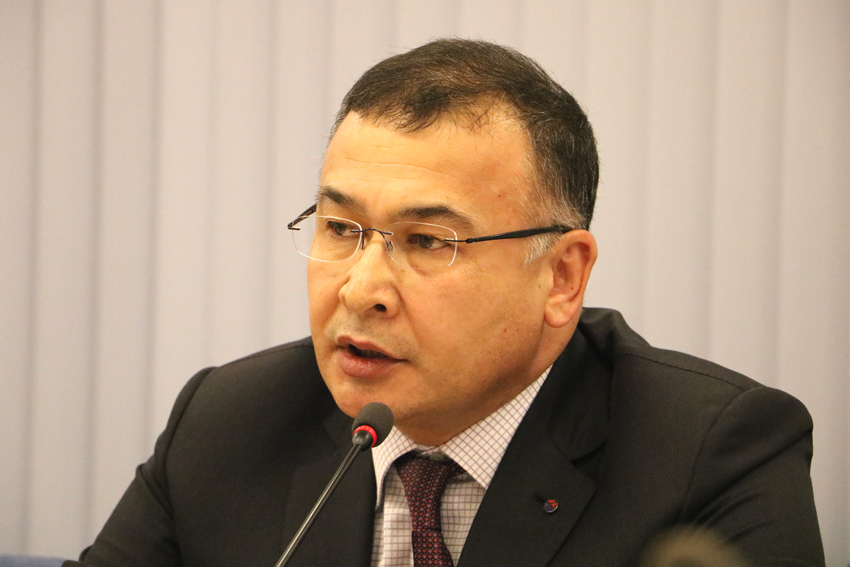 The details of organizing the World Championships in Seoul, Republic of Korea, were given by the President of the Korean SAMBO Federation, a member of the FIAS Executive Committee Chongkeum Moon. 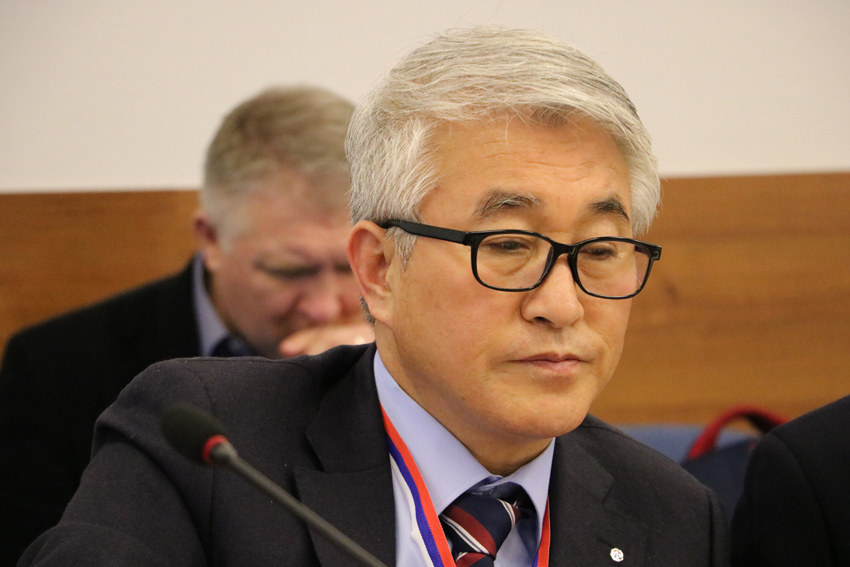 The FIAS Vice-President, President of the European and All-Russian SAMBO Federations Sergey Eliseev put forward a series of proposals respecting amendments and additions to the FIAS Tournament Calendar for the period of 2019-2020. 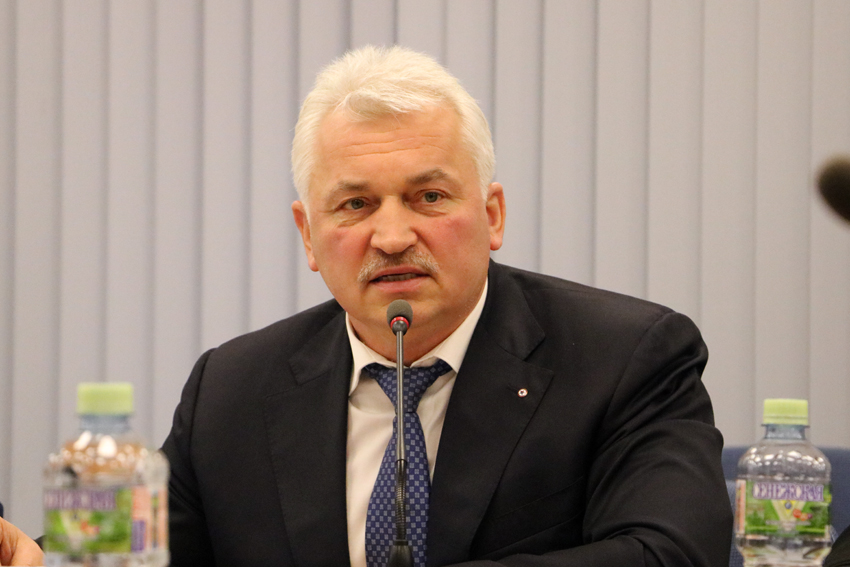 At the end of the meeting, reports on the work of the FIAS Medical and Anti-Doping Commission, the FIAS Athletes Commission and the FIAS Women in Sport Commission were presented.

[Photogallery] FIAS Executive Committee Meeting in Moscow
Tags:
Share
News on the topic
Blog
Recent photos
Latest news
Recent videos
Latest news
Follow latest news You are subscribed!
Thank you! Your confirmation email has been sent to your email.
This website uses cookies to ensure you get the best experience on our website More info Got it!