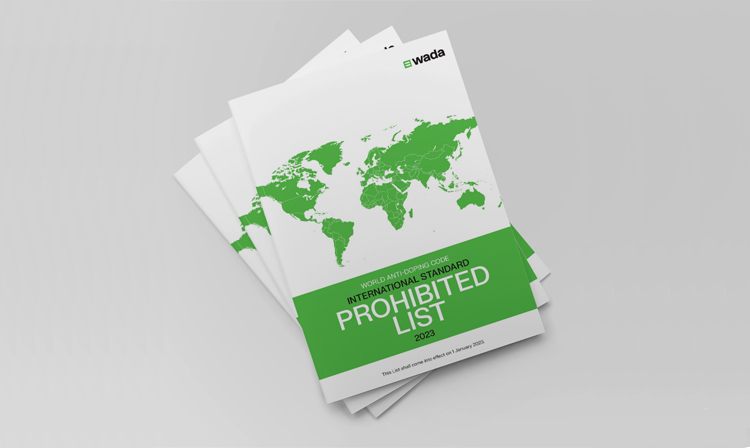 The World Anti-Doping Agency (WADA) reminded that the 2023 Prohibited List comes into force on January 1 of the new year. The corresponding message appeared on the website and social networks of the agency. As a reminder, a link to this and related documents was previously published on the FIAS website.

The 2023 List was approved by WADA’s Executive Committee (ExCo) during its meeting on 23 September 2022 and comes into force on 1 January 2023. The List is released three months ahead of it taking effect so that athletes, their entourage and other stakeholders can acquaint themselves with any modifications. Ultimately, athletes are responsible for prohibited substances found in their body and prohibited methods found to have been used.

WADA published the 2023 List of Prohibited Substances and Methods (List); the 2023 Summary of Major Modifications and Explanatory Notes; and the 2023 Monitoring Program.


Tags:
Share
News on the topic
Blog
Recent photos
Latest news
Recent videos
Latest news
Follow latest news You are subscribed!
Thank you! Your confirmation email has been sent to your email.
This website uses cookies to ensure you get the best experience on our website More info Got it!