Vakhtang Chidrashvili: "We’ll go back to Georgia and we’ll celebrate the whole week" 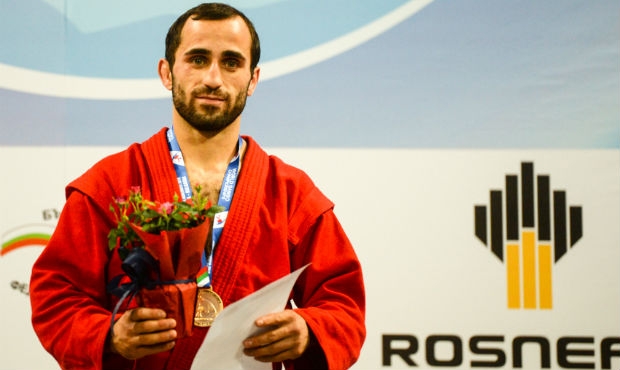 Having won gold in the World SAMBO Championships in Bulgaria, Vakhtang Chidrashvili became the most titled Georgian SAMBO wrestler. The four-time world champion opened his secret of success and also explained how he’ll celebrate victory in the tournament in an interview to the FIAS.

"I knew my opponent in the finals very well and he fought exactly the way I had expected. My tactics were effective against him, besides I really wanted to win, and I did! It was my hardest fight in the tournament and what a joy it was to get out of it a winner!" Chidrashvili said.

The most titled Georgian SAMBO fighter said that the secret of his victories is very simple.

"It is to work hard and try to achieve something for yourself and for the people you love", said the champion. 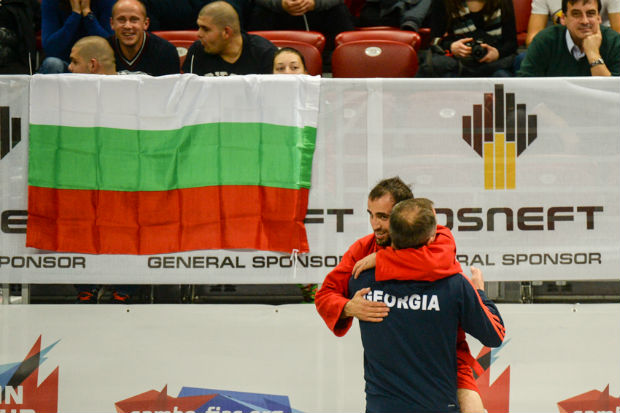 The lucky winner said that to he’ll celebrate his achievement in a big way.

"When we get home to Georgia after the championship, we’ll celebrate the whole week. We’ll all gather – athletes, coaches, and fans– to celebrate our victory", said Vakhtang Chidrashvili. 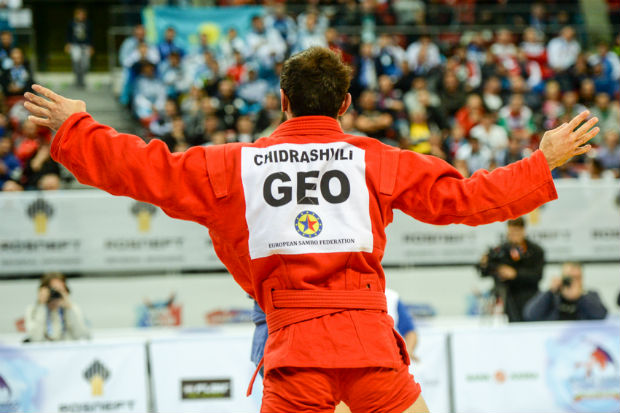