Akmaliddin KARIMOV: "I Wish to Become the First Two-Time World Champion in the History of Tajikistan" 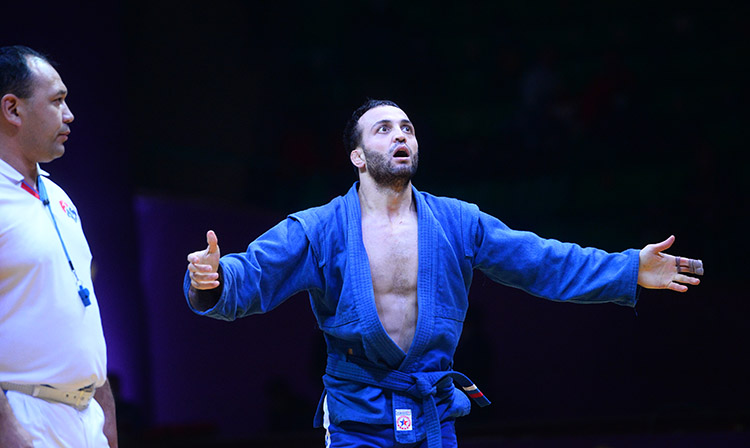 Tajik athlete Akmaliddin KARIMOV won a gold medal in the up to 58 kg weight category at the World SAMBO Championships in Tashkent. He recounted the FIAS website how long was his journey to his dream, shared his impressions of the tournament along with his next goals following this long-awaited win.

Congratulations on this long-awaited victory. How did you succeed to win?

– This year I was practicing in Moscow at the SAMBO-70 School, attended a number of training camps, first in the city of Kstovo (Nizhny Novgorod Oblast, Russia), then in Chirchik (Uzbekistan). I believe it was owing to such intensive practice that I managed to raise my bar of technical skills. 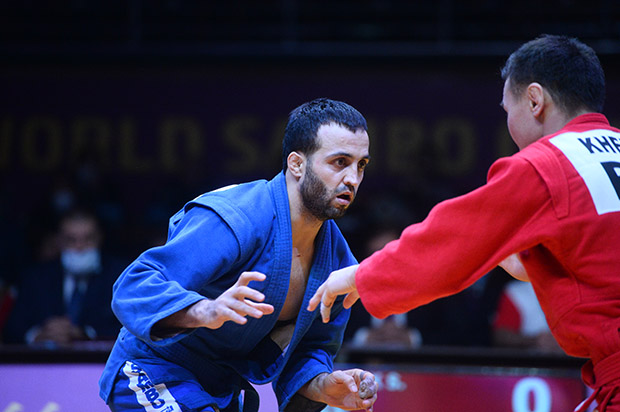 What emotions are you experiencing now?

– Frankly, I still fail to believe that it has happened.

What was the tactics for your final bout?

– My coach set the task to ‘turn off’ the opponent's right hand, thus keeping him from carrying out his favorite technique. And so I did.

And what is your favorite technique?

– Hip throw with a belt grip.

Did you manage to flaunt it?

– Not in the finals. I attempted to do it a few times but failed, as my opponent proved very strong, he was the World Champion, after all. 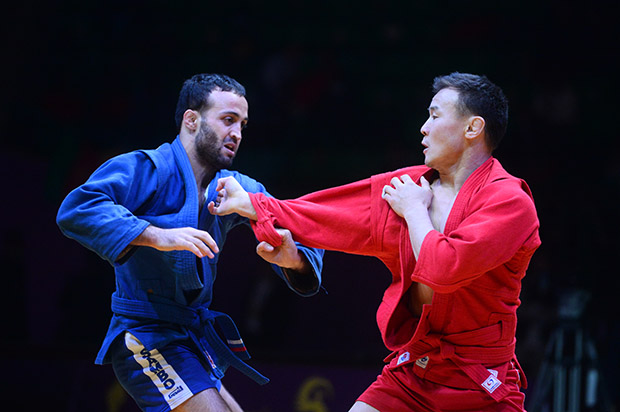 How precious is this win for you?

– Very precious indeed. I have been engaged in SAMBO for 20 years, yet I never managed to become a world champion, securing second and third places all the time. And now, when I was lucky enough to find a person who provided me with financial support and supplied all the necessary conditions for full-fledged SAMBO training in Moscow, I finally succeeded in accomplishing my goal.

That is, you had had sufficient technical skills, and you just needed proper conditions for your training process?

– Absolutely right. For 20 years I have been practicing twice a day, in the morning and in the evening, probably in terms of physical activity, it could be compared to loading several thousand railroad cars. 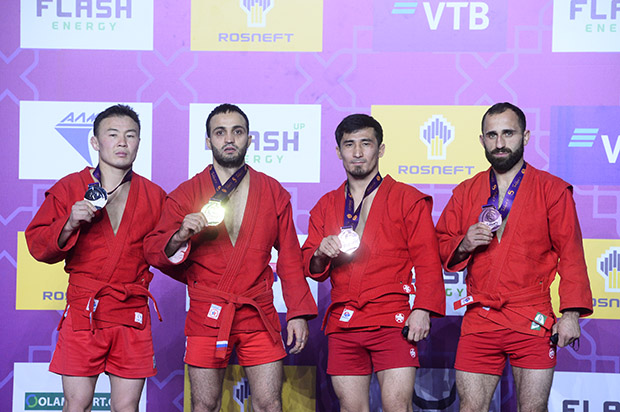 Today you have become the World Champion, this is the highest award in SAMBO. What's next?

– My next task is to win the World Championships in Ashgabat in 2022 in order to become the first two-time World Champion in the history of Tajikistan.