Artem OSIPENKO: "I need to continue training – and continue to win" 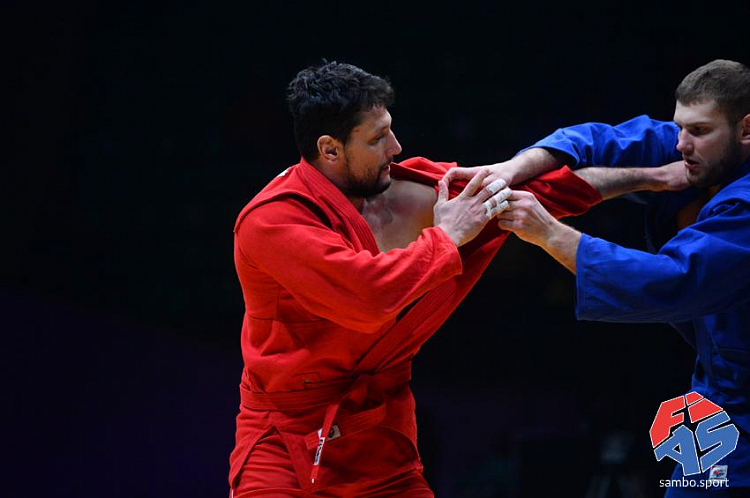 Russian sambist Artem Osipenko this year became the 9-time world SAMBO champion. In Tashkent he became the strongest in the +98 kg weight category, and more and more phrases began to sound in the air that Artem was approaching the record of the legendary Murat Khasanov, who is the 11-time world champion. In an interview for the FIAS website immediately after the victorious award ceremony in Tashkent, Artem spoke about the continuation of his career, the growth of competition in world SAMBO, the results of the national team and the rest after the tournaments.

Fans will soon run out of fingers on both hands to count your gold medals at the World Championships. In Tashkent, you became a 9-time world champion. Are you planning to continue like this?

– As long as there is an opportunity, I will fight. I don’t set any figures for the number of championships, because sport is sport – no one is immune from defeat and there is always a risk of injury. 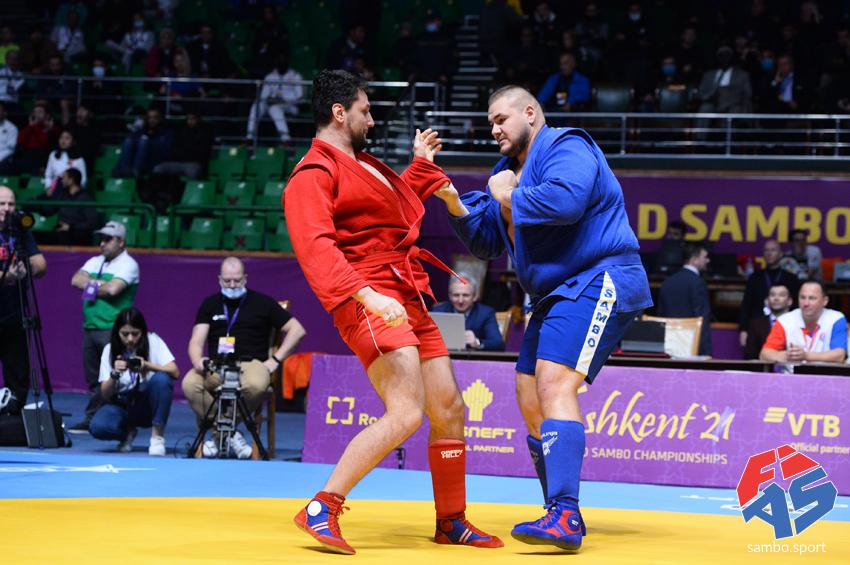 This year, the Russian national team did not perform at the World Championships as confidently as the fans were used to. What do you associate this with?

– There were young guys in the men's team who were at such a large-scale SAMBO event for the first time, so responsibility pressed on them and not everything worked out. And women have a very young team, which has been seriously updated, so such an unstable result turned out.

For you, everything went smoothly – as always?

– I work with my coach as long as it turns out, thank God. But I can say that the competition has become very serious in recent years, many strong athletes have appeared in different countries. At the World Championships in Tashkent, I remember a wrestler from Ukraine – throwing, active, and interesting – I liked wrestling with him. Mongolian sambists are traditionally strong. The same representatives of the United States came not only to take part, but to seriously fight for the medals. The level of world SAMBO is growing. Unfortunately, due to the coronavirus, not everyone can come to the championships, but about 50 countries took part in the tournament. SAMBO is growing and, God forbid, we will enter the Olympic Games. 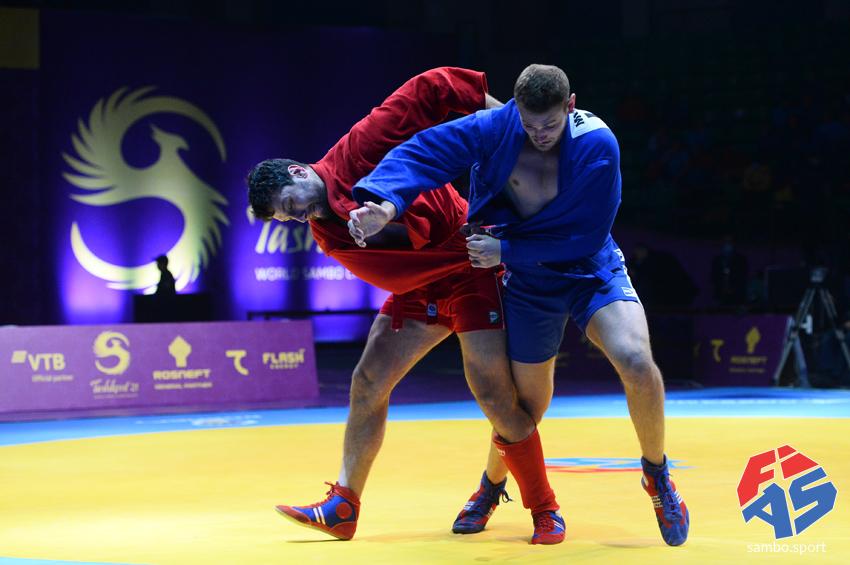 The World Championship is broadcasted to almost 70 countries of the world. Does it somehow additionally affect you?

– I take this calmly, because if I think about where they show me, I can “eat” myself.

How did you react to the fact that instead of the Russian anthem on the pedestal they listened to Tchaikovsky's music?

– The audience still knows where we are from, and we, in turn, keep the brand. It's a shame, of course, that there is no anthem, but the most important thing is that with our victories we glorify Russia. 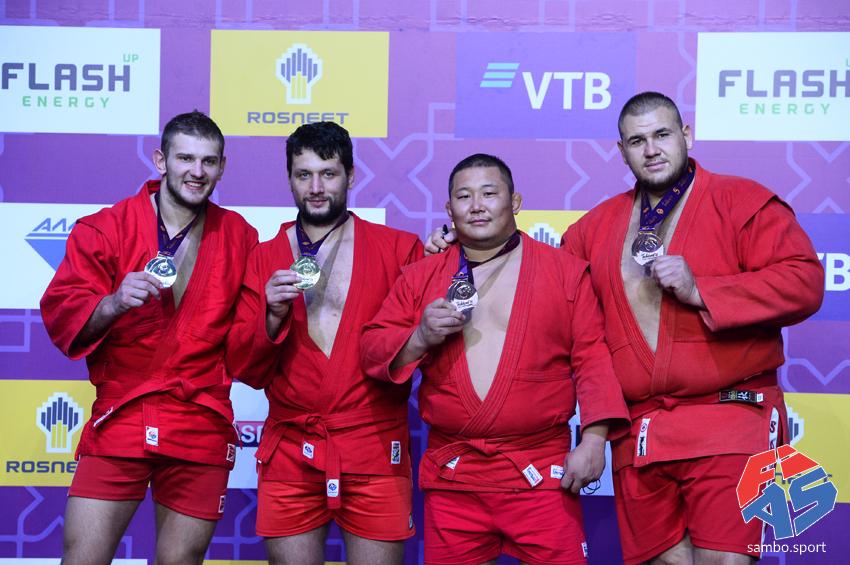 How are you usually greeted at home?

– My wife and daughter are waiting at home, I always miss them, I dream to come back and hug them. Then I meet with friends, I go to visit my relatives, I go to the bathhouse in the village and go hunting – everything is quiet. I’ll rest a little and get ready again. I need to continue training – and continue to win.