Anna PAPADOPOULOU: "This is just the beginning" 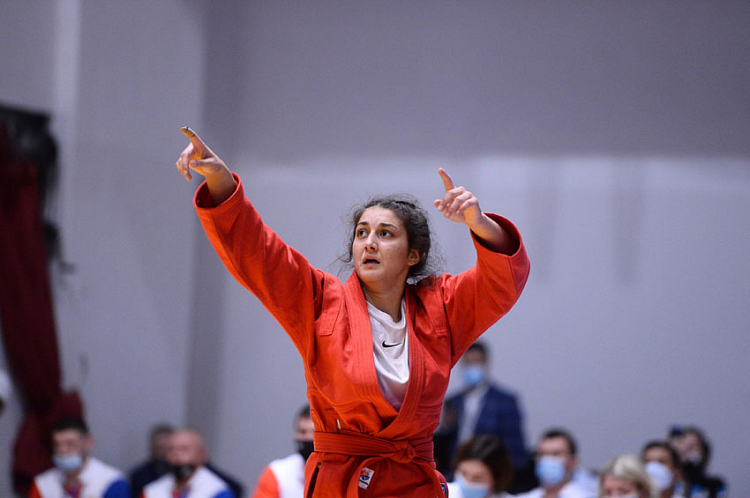 Greek sambist Anna Papadopoulou won a gold medal in the 65 kg weight category among youth at the World Youth and Junior SAMBO Championships held in Thessaloniki (Greece). In an interview for the FIAS website, she shared the secrets of success, talked about the role of the tips of the president of the federation and the support of the stands in her victory.

Anna, you had very serious rivals: first a Russian girl, then a representative of Bulgaria... How did you manage to win, and what was the most difficult fight?

- Perhaps the fight with the Russian girl Anastasia Pozdnyak turned out to be the most difficult. I think I managed to win because I really wanted it. In the final, I also won largely due to the spirit. 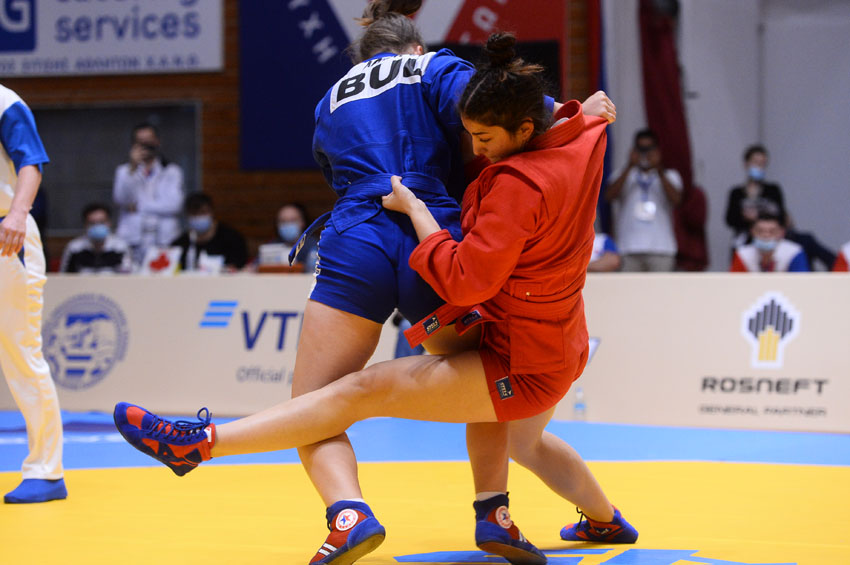 Was the gold medal a surprise for you?

- Yes and no. I really wanted it, I was actively preparing and practicing a lot. It paid off.

How did you manage to win?

- I think, largely due to the character. 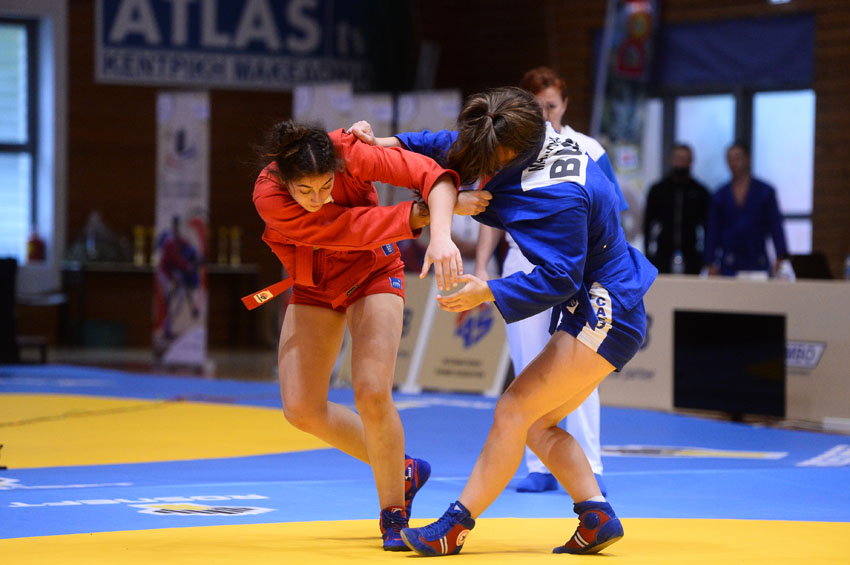 Did the support of the stands help, because you performed at home?

- It helped a lot. If it were not for the support from the stands, perhaps I would not have been able to win.

The President of the National Federation Merabi Iliadis actively supported you during the final bout. Did you hear his prompts?

- Yes, I have always heard and seen the president, and was guided by his prompts. 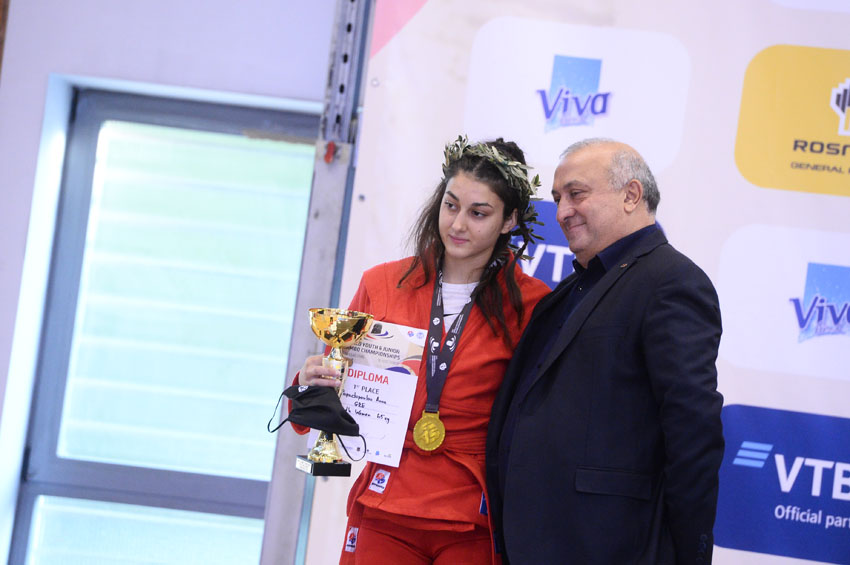 What did he say to do at the last minute of the final meeting?

- He said to take the opponent by the sleeves and pull down so that she would not have the opportunity to perform the technique.

Is this the biggest victory of your career?

- Yes, but this is just the beginning. 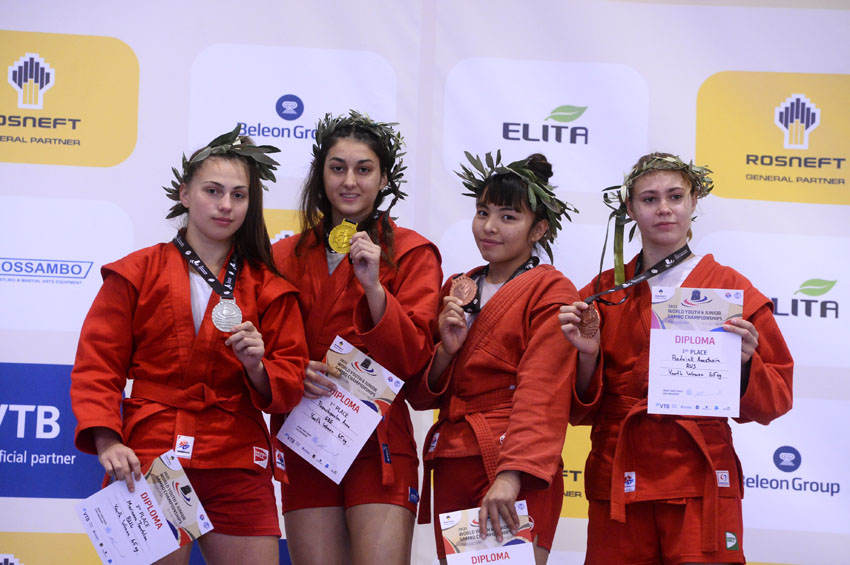 - European Games, World Championships and, of course, the Olympics. 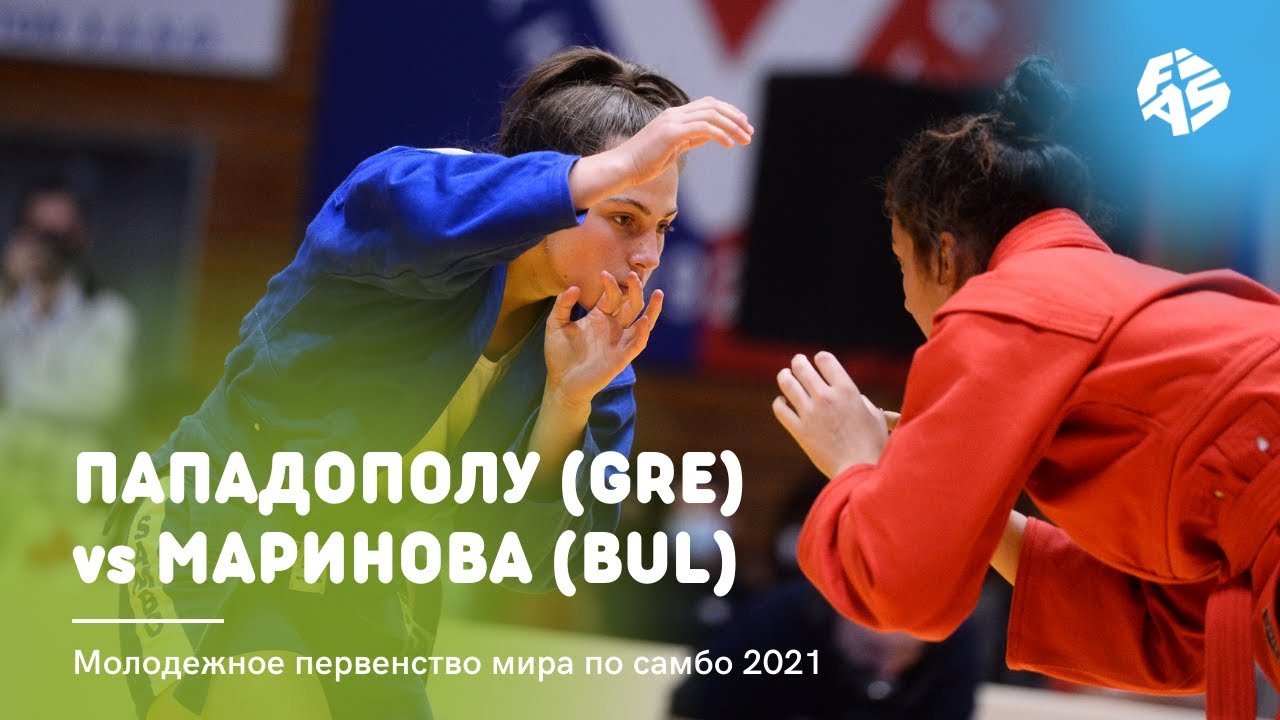