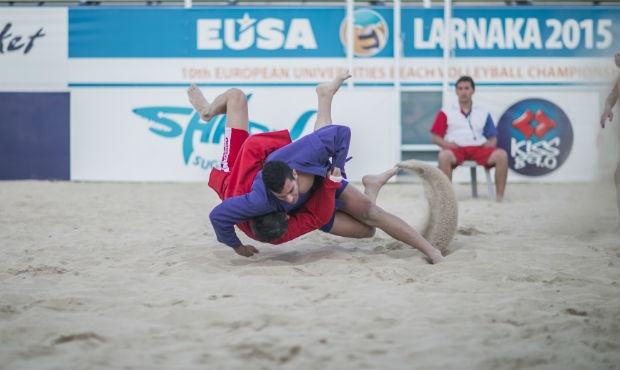 The youth competitions were held in the large, beautiful Kition sports complex. More than 100 athletes competed in different age categories: boys 9–10, 10–12, 13–15 and 15–17 years old, and girls 9–10 and 10–12 years old. According to the organizers, around 200 spectators turned out to watch the competitions.

“We hold this championship once a year. I’d like to recognize the Larnaca city government’s meaningful support of our federation. Thanks to this support, we were able to run a very organized tournament,” said Marios Andreou, president of the Cyprus Sambo Federation, in an interview with the FIAS site.

The competitions were held in 7 weight classes according to the rules of beach Sambo, up to the first successful action in position. There were around 30 competitors, all of whom went all out in order to try to become the first ever-national beach Sambo champion. They were cheered on by spectators sitting in the stands on the sand of Finikoudes Beach.

The results of the Cyprus Beach Sambo Championship are listed here. 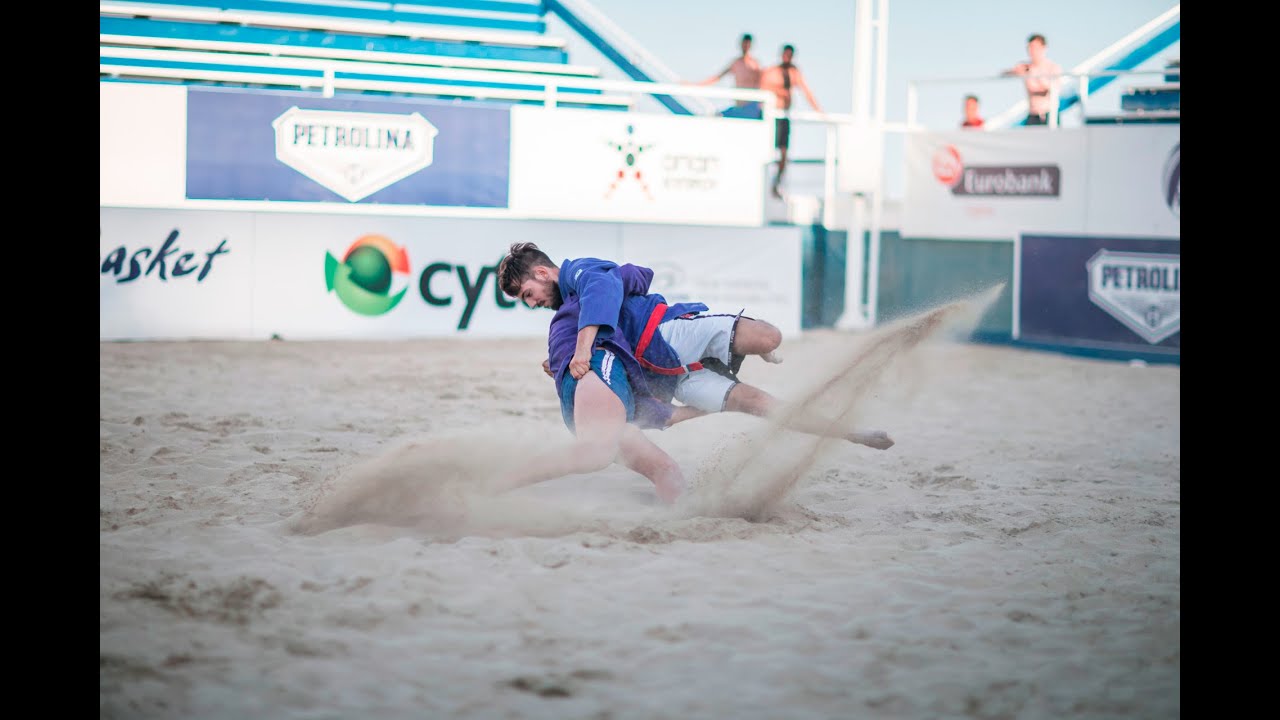 [Photogallery] Beach Sambo Championship at Cyprus
Tags:
Share
News on the topic
Blog
Recent photos
Latest news
Recent videos
Latest news
Follow latest news You are subscribed!
Thank you! Your confirmation email has been sent to your email.
This website uses cookies to ensure you get the best experience on our website More info Got it!