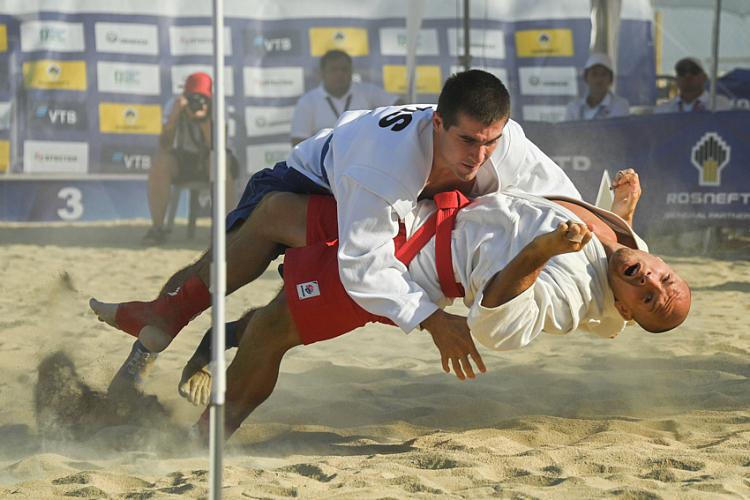 The first ever World Beach SAMBO Championship ended in Larnaca (Republic of Cyprus). Athletes from 11 countries took part in the competitions, which took place from 28 to 29 August: Bulgaria, Greece, Israel, Kazakhstan, Cyprus, Korea, Romania, Serbia, Uzbekistan and Ukraine, as well as the RSF national team.

On Saturday, the sambists competed in the individual competitions. The winner was the RSF team, which won six gold medals out of eight possible. The best in their categories were: Vyacheslav Sergeev (up to 58 kg), Ramazan Elayev (up to 71 kg), Maxim Ivanov (up to 88 kg), Artur Khaptsev (over 88 kg), Polina Krupskaya (up to 50 kg) and Aliya Bikkuzhina (up to 59 kg). In addition to them, the victories were won by the representative of Romania Olga Maleika in the weight category up to 72 kg and the representative of Bulgaria Maria Oryashkova in the weight category over 72 kg. 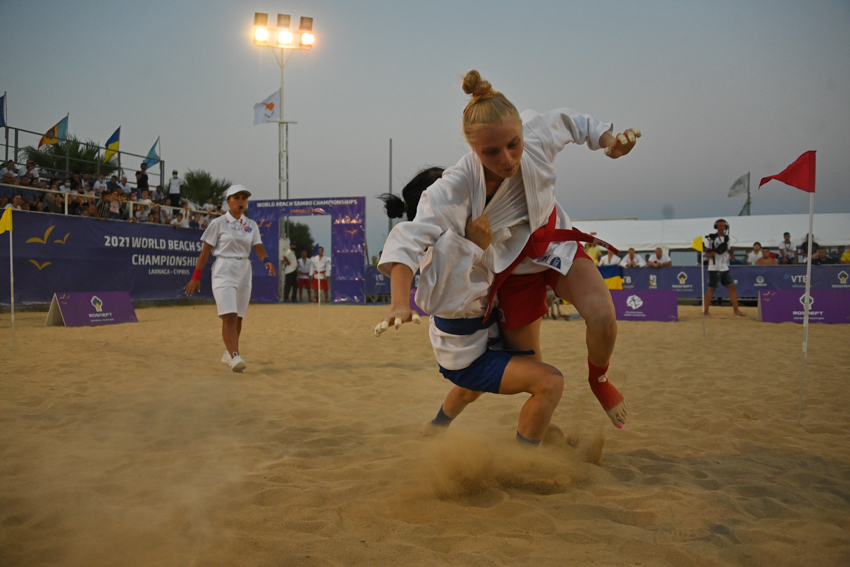 The national teams tournament took place on Sunday. The RSF team gained the upper hand with a clear advantage without losing a single fight. Silver went to the national team of Ukraine, the bronze was shared between the teams of Romania and Uzbekistan. 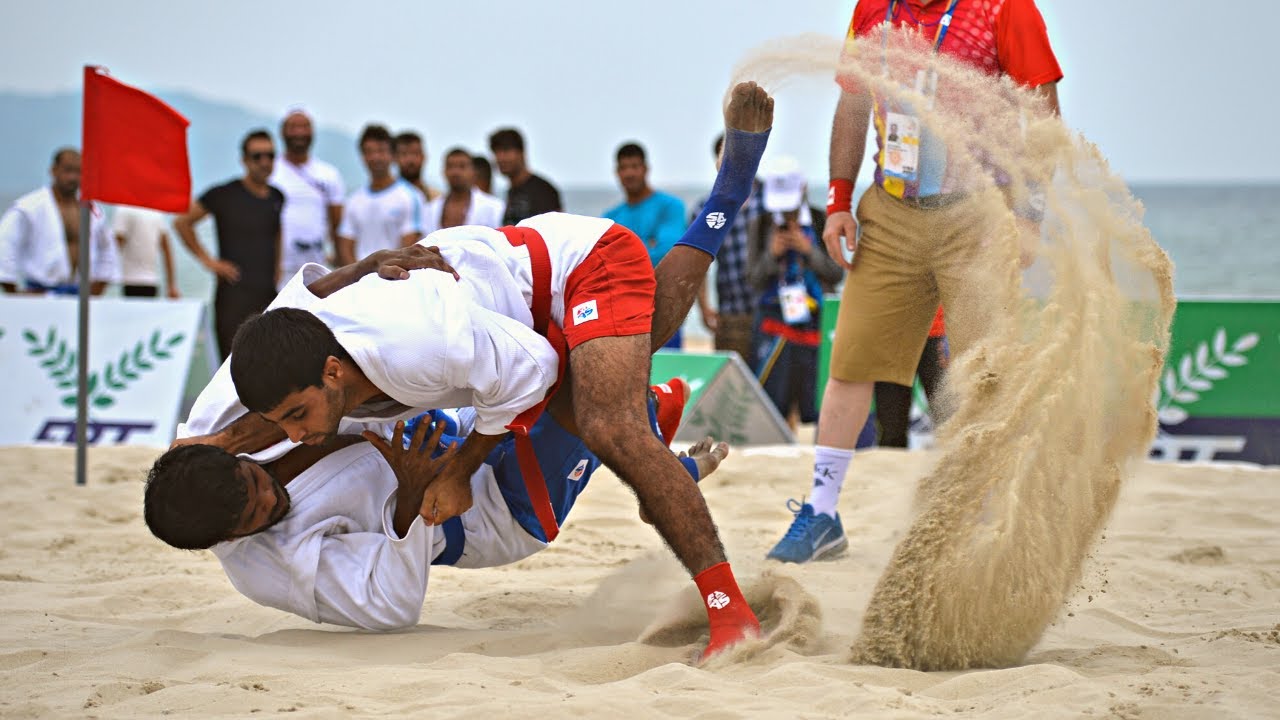 “I am very glad that in this difficult time we managed to hold the first World Beach Sambo Championships. The tournament turned out to be truly entertaining and interesting. The spectators showed great interest in the competition, filling the stands to overflowing. This tournament has become the starting point of a big, and I would like to believe, a bright path”, - noted Vasily Shestakov, the FIAS President. 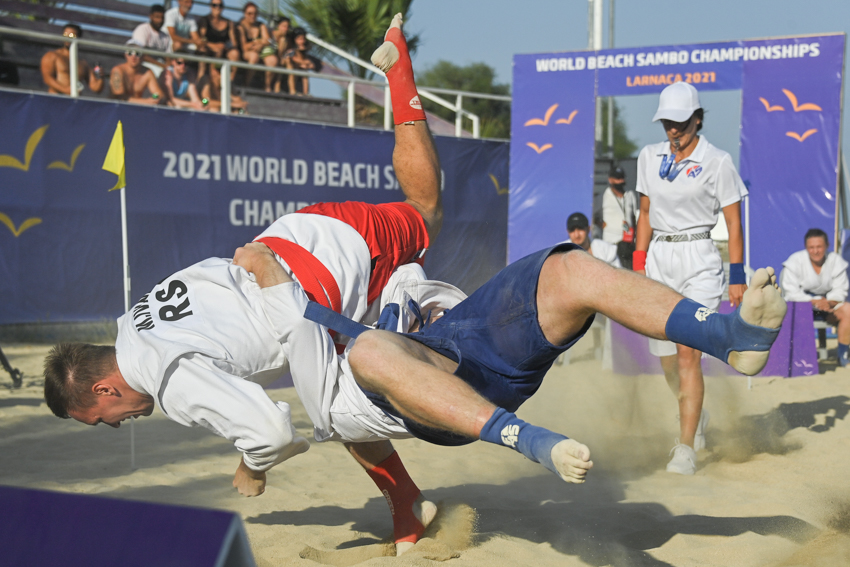 The general partner of the World Beach Sambo Championships was Rosneft oil company, the official partner was VTB Bank.

[Photogallery] World Beach SAMBO Championships 2021 in Larnaca, Cyprus
Tags:
Share
News on the topic
Blog
Recent photos
Latest news
Recent videos
Latest news
Follow latest news You are subscribed!
Thank you! Your confirmation email has been sent to your email.
This website uses cookies to ensure you get the best experience on our website More info Got it!