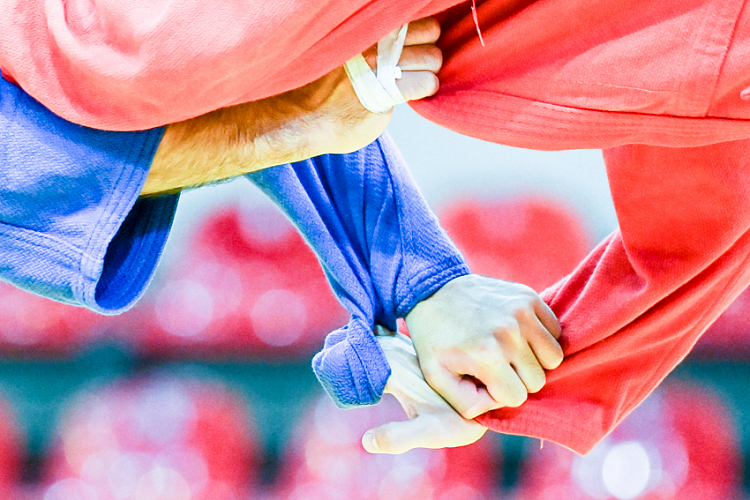 The relevant decisions were made by the members of the FIAS Executive Committee today, April 27.

The World SAMBO Championships 2022 were to be held in Ashgabat (Turkmenistan), and the World Youth and Junior Championships – in Panagyurishte (Bulgaria). However, the national federations of these countries sent requests to FIAS asking them to reschedule the venues for these tournaments.

After considering proposals from candidate countries to host the World Championships, the application of the Sambo Federation of the Kyrgyz Republic was submitted to the vote of the members of the FIAS Executive Committee, which was supported. The tournament will be held in Bishkek at the same time as previously planned – from 11 to 13 November.

In turn, the World Youth and Junior SAMBO Championships by the decision of the members of the FIAS Executive Committee will be held in the capital of Armenia, the city of Yerevan, on the same dates as planned: from October 14 to 16. Earlier, Yerevan was preparing to host the World Masters SAMBO Championships, however, members of the FIAS Executive Committee voted to postpone this tournament to next year. Also, the holding of the World Championship among cadets, which was to be held in December this year in the capital of Moldova – the city of Kishinev, is postponed to 2023.