SAMBO Championships of Serbia were Held in Novi Sad 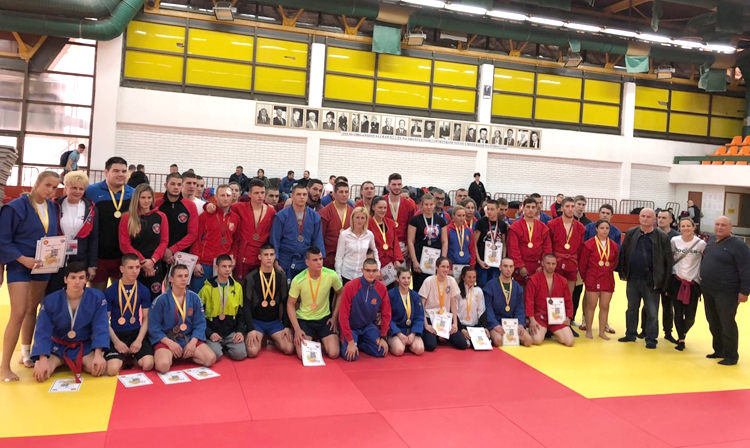 ‘It is no secret that every so often Serbia achieves considerable results in SAMBO at the major tournaments. Every year my fellow countrymen become the prize winners at various international competitions, and it’s a good omen,’ noted Ivana Jandric. 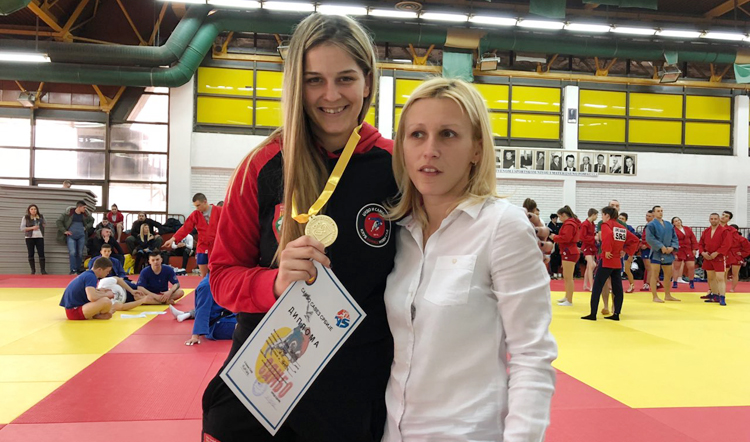 President of the SAMBO Federation of Serbia Tatjana Trivic is certain that the successes on the international arena result from persistent efforts of the members of the national federation.

‘We do quite a lot for the promotion of SAMBO – to provide its development as a sport, to attract as many fighters as possible to engage in this martial art, and, of course, to maintain and increase those results that we’ve already managed to achieve,’ claimed Trivic. ‘Last year, a tournament in combat SAMBO was held for the first time within the Championships of Serbia, and this time the number of participants in this discipline has risen appreciably. Such incremental progress has been exactly our objective.’ 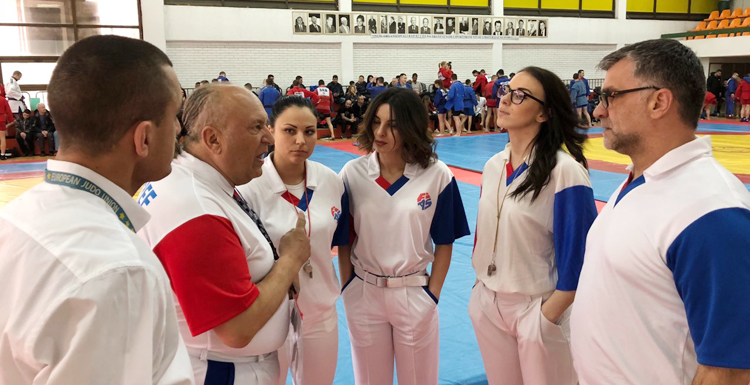 According to its organizers, approximately 150 athletes of various age groups and weight categories had taken part in the national championships this year. The fights between the sambists who intended to join the national team proved especially uncompromising.

‘This year, we’ve got more participants in the country’s championships than before, we’ve got new referees, new up-and-coming athletes. All these factors help us develop and expand,’ remarks Tatjana Trivic. ‘SAMBO in Serbia is recognized by NOC, which is also very important. Drawing on the results of the championships we’ve set a number of new objectives, and we’re going to accomplish them in the nearest future.’