What is happening in the world of disability SAMBO? International digest 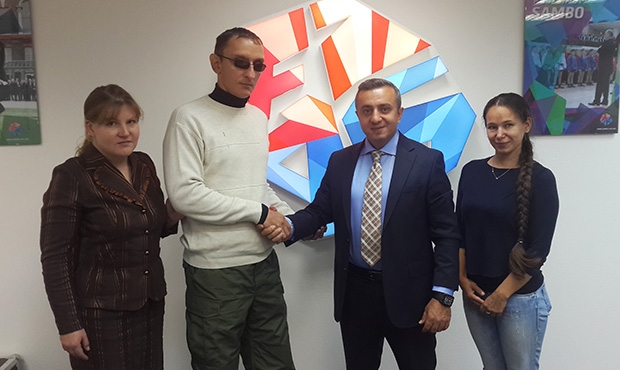 On September 14, a working meeting on the development of SAMBO for the visually impaired in Turkey was held in the office of the International SAMBO Federation. Roman Novikov, the Head of the Commission on SAMBO Development for the Blind and Visually Impaired at the Russian SAMBO Federation shared his experience of the organization's work with physically challenged athletes with Gadir Mamedov, President of the Turkish Sport-Combat Sambo Federation. 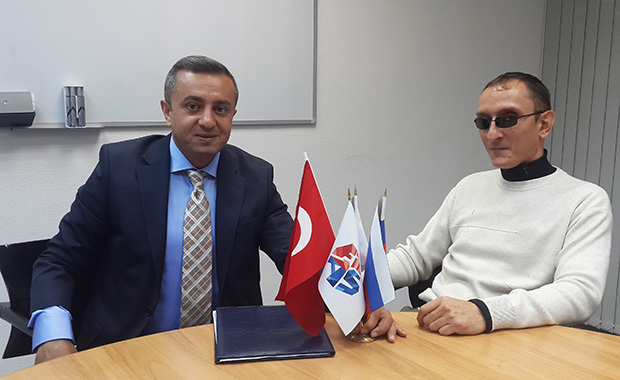 They also raised the question of the development of demo SAMBO for wrestlers with musculoskeletal system disorders, and the details and nuances of this direction were clarified by Natalya Novikova, the President of the Blind SAMBO Foundation. The result of the meeting was a decision to set up a commission for visually impaired athletes at the Turkish Sport-Combat Sambo Federation.

A heroic act by Anatoly Krapolev, the Head of the Regional Commission for SAMBO Development for the Blind and Visually Impaired at the Sambo and Judo Federation of the Republic of Crimea, is an example to follow! Anatoly, despite his poor eyesight, rushed to the aid of people in a burning building. 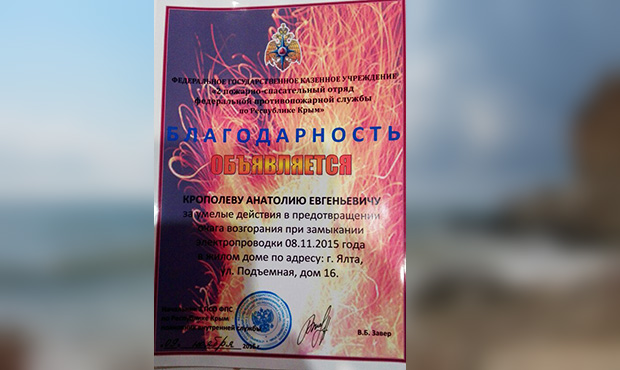 The blaze was caused by a short circuit due to supply disruption. Six families were in danger. SAMBO skills helped Anatoly. Just as on a SAMBO mat, decisions were taken very quickly. "I found my way around quite quickly and did almost everything by touch. The most important thing was managing to localize the fire, so it did not spread further," commented Anatoly. The fight with fire was successfully won!

USA Sambo Inc. has opened a sambo development commission for the blind, headed by Ivan Liskov. About Ivan: he was born totally blind in Bulgaria, and has been living in the United States for more than 20 years. Previously he studied judo and jiu jitsu, and more recently, has practiced SAMBO and been promoting the sport among the North American visually impaired. 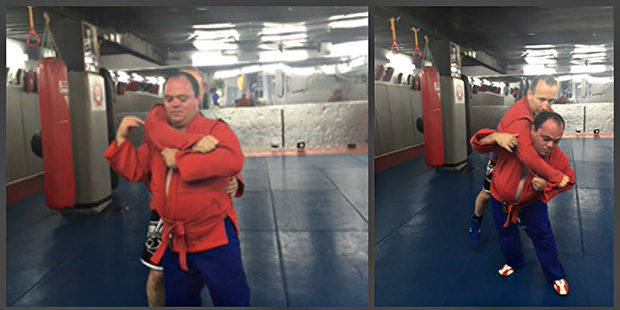 The First Vice President of USA Sambo Inc., Mikhail Kozitskiy, supported Ivan: "If people want to train in SAMBO, this means we need to help them do that, and disability is a second-place issue. We will meet with representatives of US blind sports and discuss the development of this direction for SAMBO.” 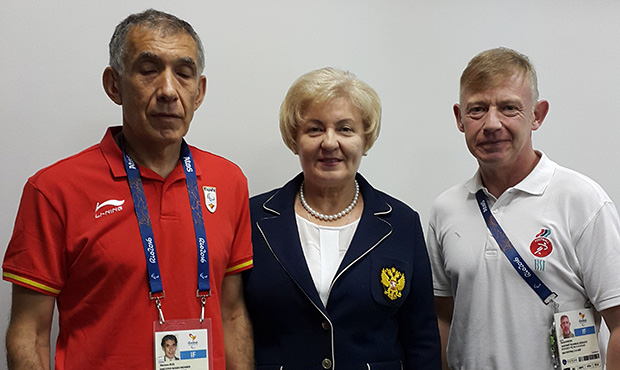 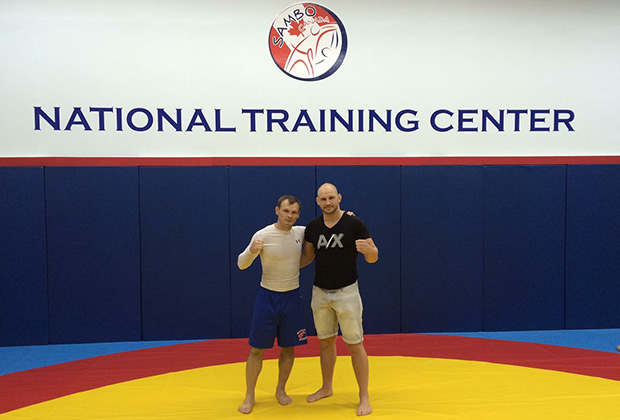 He also said that a blind massage therapist would soon be working at the hall. At the moment, a SAMBO group for the visually impaired is being formed.

"We will soon meet with Canadian representatives of blind sports and discuss options for development of the SAMBO direction in the country," Evgeny Galiyanov said.