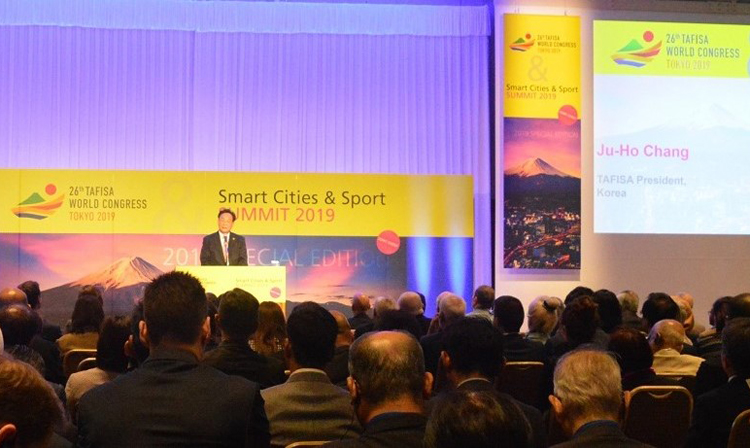 The Global Sport for All Movement, under the lead of TAFISA, came together in Tokyo on 13-17 November as the 26th TAFISA World Congress. The International SAMBO Federation was among the participants of the event held in the capital of Japan. According to the organizers, the congress gathered about 600 people from 78 countries of the world. 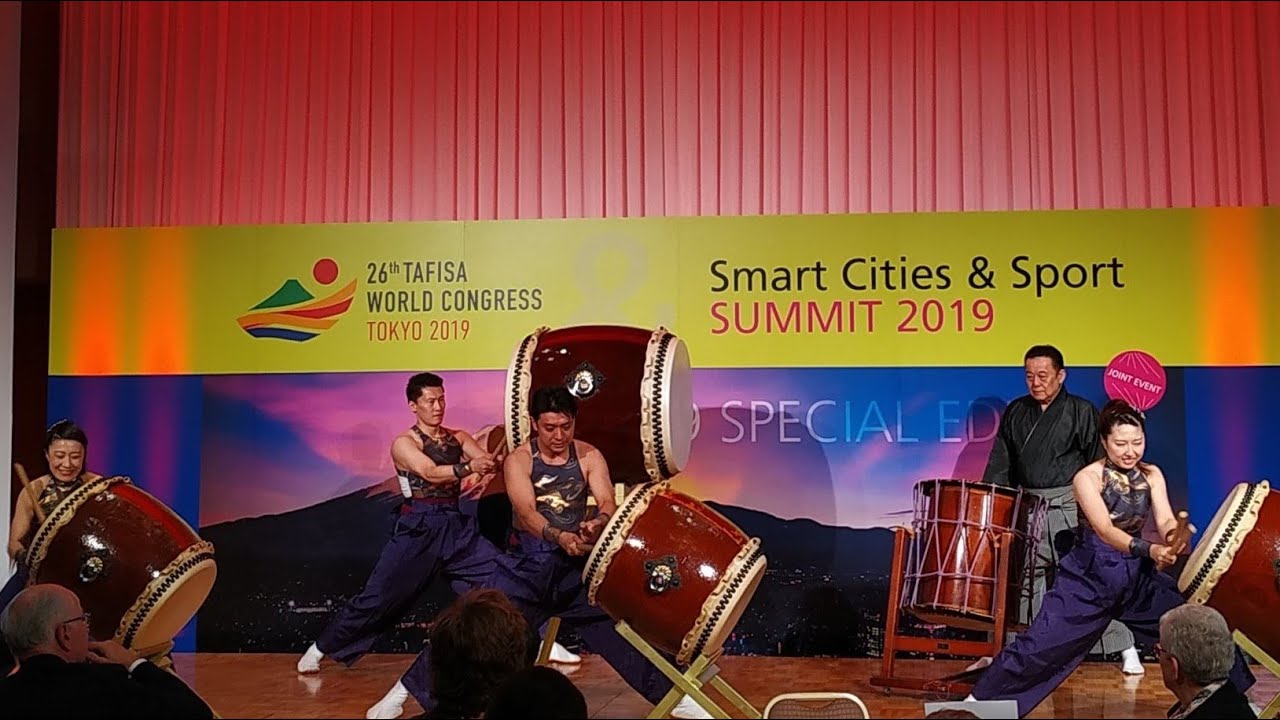 Over the course of several days of the congress, a series of sessions and discussions took place, reports of experts from various fields of sports were heard, debates on topical issues of sports and society were held. 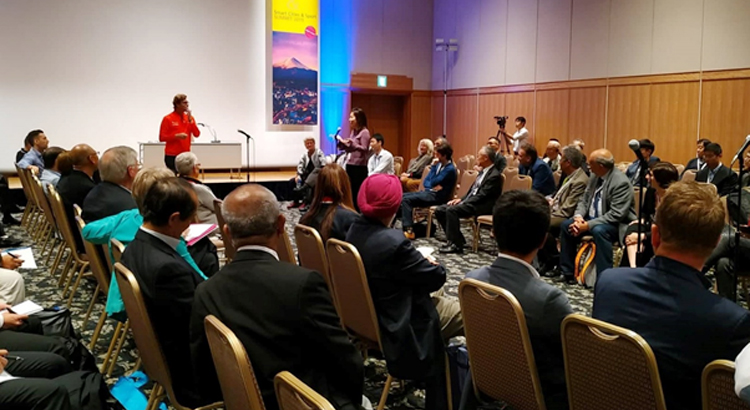 In traditional Congress fashion, the TAFISA General Assembly took place on 15 November. TAFISA’s supreme decision-making body approved 43 applicants that became TAFISA members, which reflects on the on-going growth of TAFISA worldwide. In addition, two major decisions were made in connection – the Malaysia Sport for All Association (MASFA) and Kuching City, Sarawak will host the 1st TAFISA Asian Sport for All Games 2022, and the German Olympic Sport Confederation (DOSB) was confirmed as the host of the 28th TAFISA World Congress 2023 in Düsseldorf. 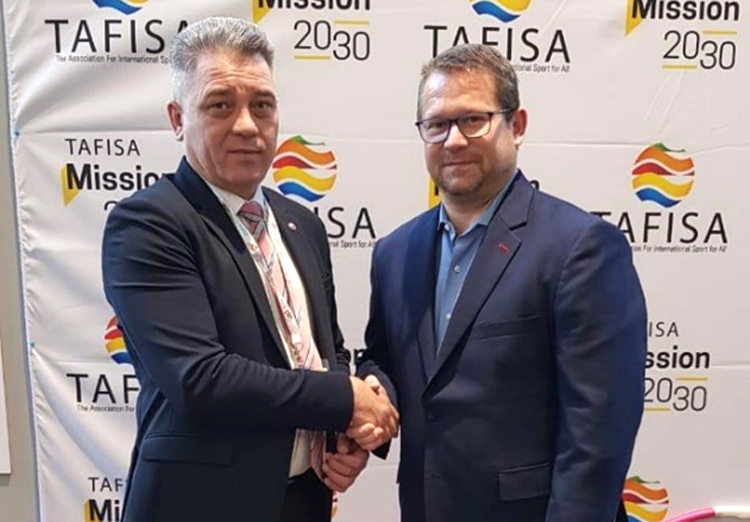 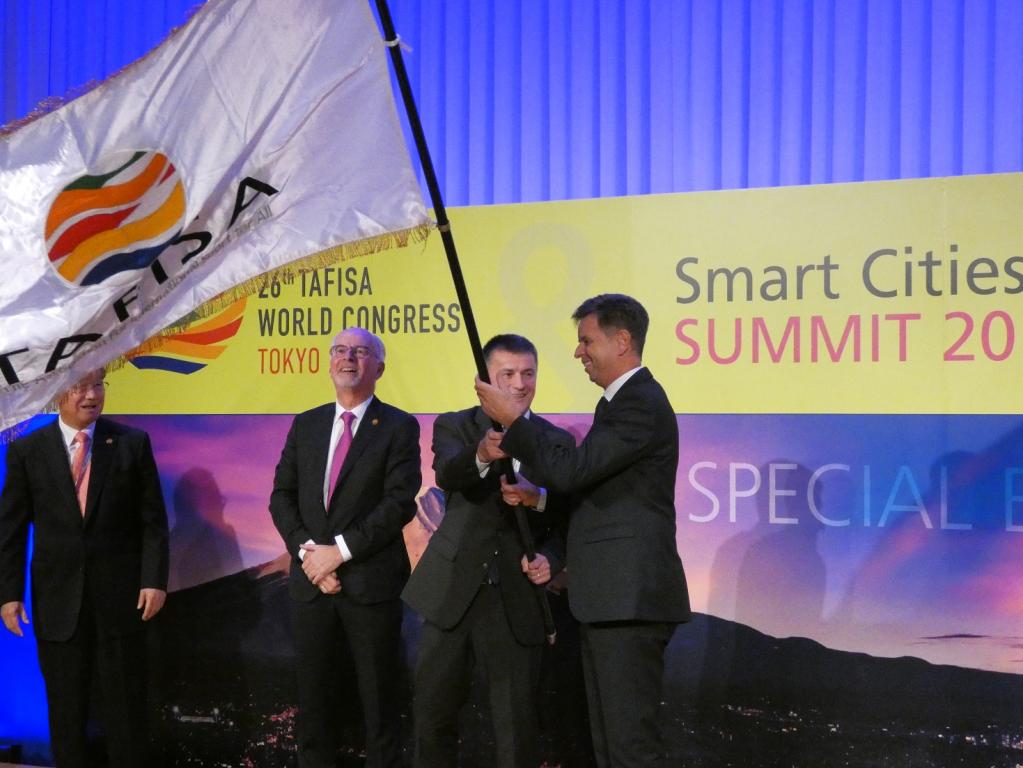 On 16 November, the Congress came to an end with a Closing Ceremony that saw Japan pass on the TAFISA flag to the organiser of the 27th TAFISA World Congress 2021 in Portoroz, Slovenia.