French Sambo wrestlers have a huge start with a win 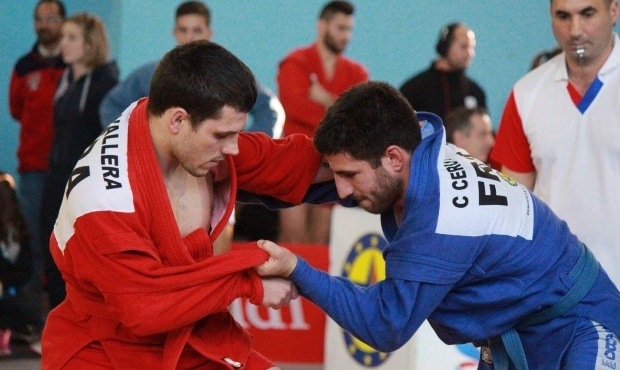 The French National Sambo Championship and the French Team Sambo Cup were held in Busan on January 21st-22nd. More than 180 athletes representing 28 clubs and 8 committees took part in the competition. Results of the championship were announced in the individual competition and among the clubs, as well as among the country's regions.

"These tournaments have become the first major Sambo competition in France this year, and their level of organization and conduct can be called exemplary, - said the president of the French Sambo Committee Jean-Claude Cerutti. I also want to note the skill of the athletes and a lot of spectacular battles that took place in the tournament. Each spectator watching the competitions could see that Sambo is developing in France." Jean-Claude Cerutti thanked all those who took part in the organization and conduct of the French National Sambo Championship and the French Team Sambo Cup. 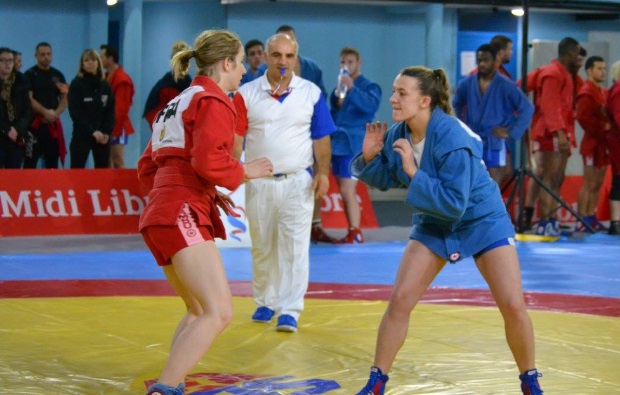 "I want to thank the organizer of the tournament, the municipality and the Mayor of Busan, and other officials and regional partners. Many thanks to sports clubs and their presidents, athletes and coaches, judges and doctors, representatives of the media and various sports organizations. We would like to mention the Vice-President of the French Wrestling Federation Didier Sauvaire, who was present at all our events ", - said Cerutti. 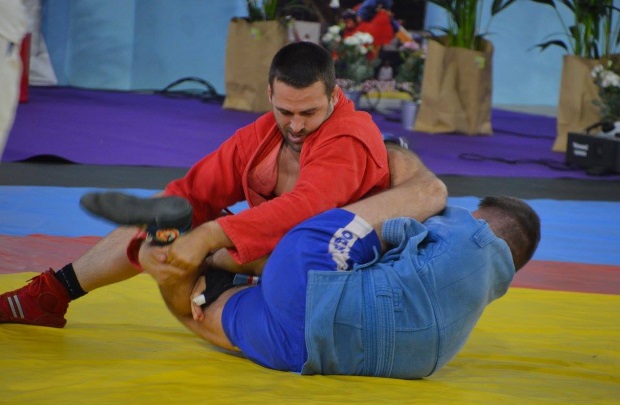 French national championship in sambo in 2017

Another major Sambo Tournament will be held in France as soon as February 25th. This time, it will be cadets, juniors and veterans (masters) who are going to compete in order to test their skills. And the next French Sambo Committee congress which will elect the organization's management is scheduled to take place on February 26th. Representatives of the French Sambo Committee propose to get all the news on their updated website: www.sambofrance.com. 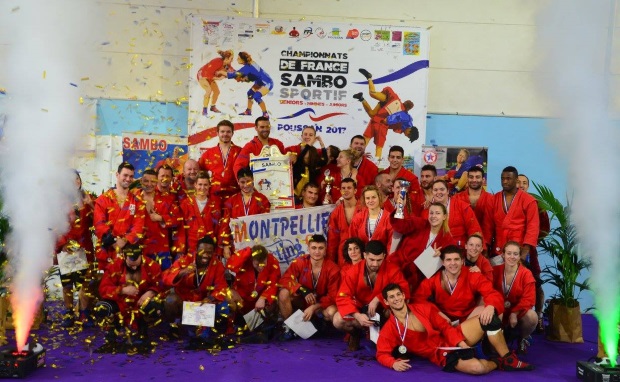