Foreign Diplomats Learned about the Russian "Sambo to Schools" Project 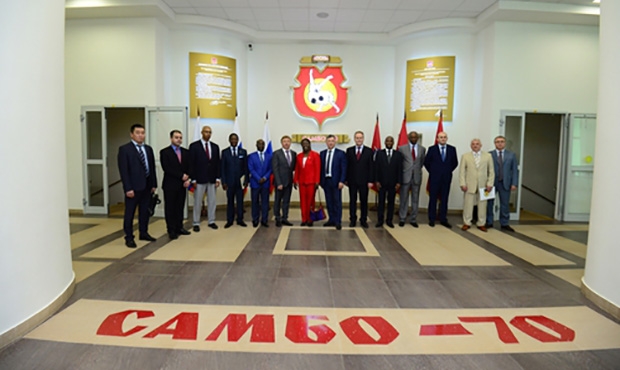 The General Director of Sambo-70, Renat Layshev, held a tour of the facility for the guests and told about the structure of the educational process. He also explained what SAMBO is as a sport and mentioned the achievements of the sports school founded back in 1970. Visiting the sports hall, guests witnessed the educational process, and could evaluate the school's infrastructure and equipment. They were also shown a new building and large hall for staging competitions. 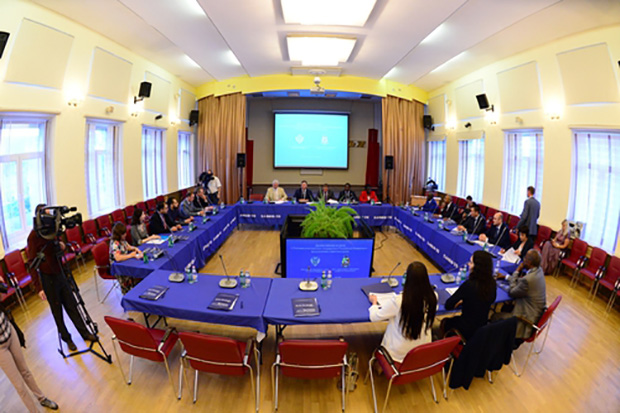 During the official part of the event, the Deputy Minister of Education and Science of the Russian Federation, Veniamin Kaganov, told guests that the Sambo-70 school is a unique educational institution for Russia and the whole world. It is of interest not only in terms of the specifics of the infrastructure, but also in its results.

"Sambo is not only a sport, but also a form of supplementary education for children aimed at human development: physical, moral, and spiritual," said Veniamin Kaganov, highlighting the importance of martial arts. 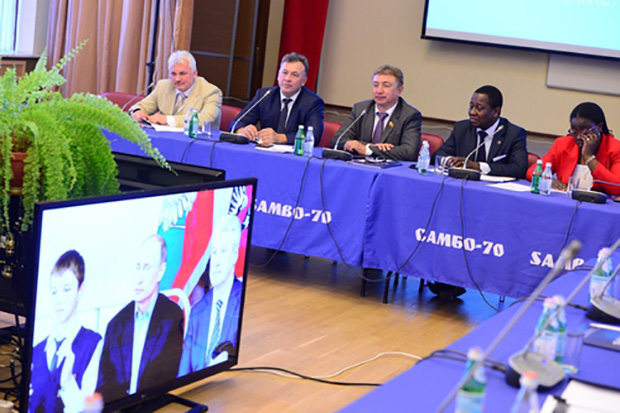 At the moment, the Ministry of Education and Science is implementing the "Sambo to Schools" project, as well as developing guidance materials and recommendations for teachers and sambo coaches. The next project from the Ministry will be "Sambo to Universities", the press service of the Ministry reports.