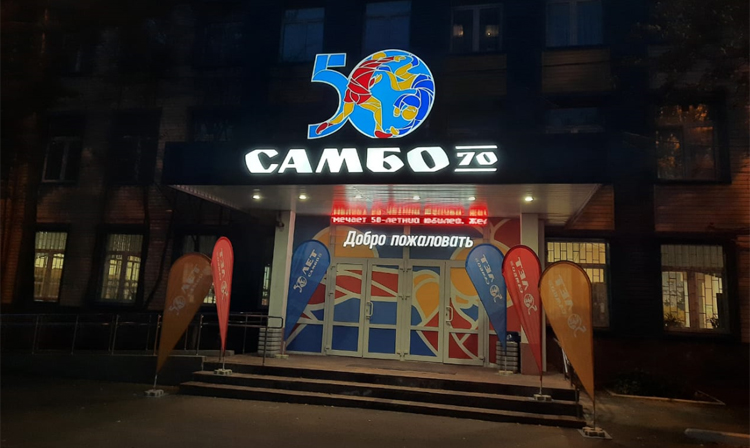 Today, on September 28, the legendary Russian SAMBO-70 school celebrates its 50th anniversary. It started in 1970 as a small section at a comprehensive school. She went from a military-Patriotic club to a children's and youth sports school. As a result, it became the largest educational center that Hollywood actors, heads of state, famous scientists and athletes consider it an honor to visit.
The first training session in 1970 was attended by 13 people. Today, about 16,000 children study at SAMBO-70, who are engaged in 26 sports!

The idea of combining General education and sports schools under one roof has produced amazing results. Teachers noted that children who played sports were more serious about their studies, were more confident and smarter than their peers.

The popularity of the "SAMBO-70" school affected the popularity of all children's SAMBO. Such clubs began to open everywhere – at factories and housing offices, schools and red corners, institutes and factories. When their number exceeded 600, the idea arose to hold an inter-club tournament.

Over 50 years, SAMBO-70 has grown more than 1,100 masters of sports, more than 70 Honored masters of sports. The international SAMBO Federation congratulates the school center for sports and education "SAMBO-70" on its anniversary and wishes further development and prosperity!