FIAS Participated in the Meeting of the ISF Technical Commission 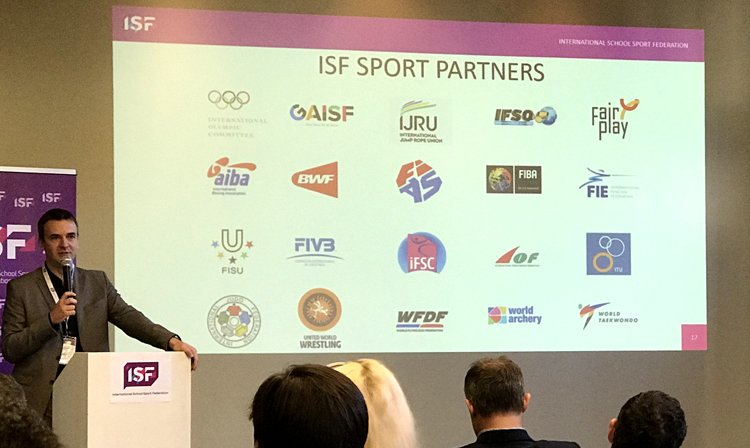 A meeting of the technical commission of the International School Sports Federation (ISF) took place in Brussels on February 7-8, in which FIAS sports director Dmitry Maximov took part. The event in Belgium gathered an impressive representation: the president of the ISF, the secretary of the organization, the chairman of the technical commission and his deputy, the entire staff of the ISF office and 27 coordinators for sports.

In a welcoming speech, ISF President Laurent Petrinka thanked his team and all delegates for their active participation in the organization, outlined the main plans and main prospects for the development of the organization, and wished everyone success in this field. 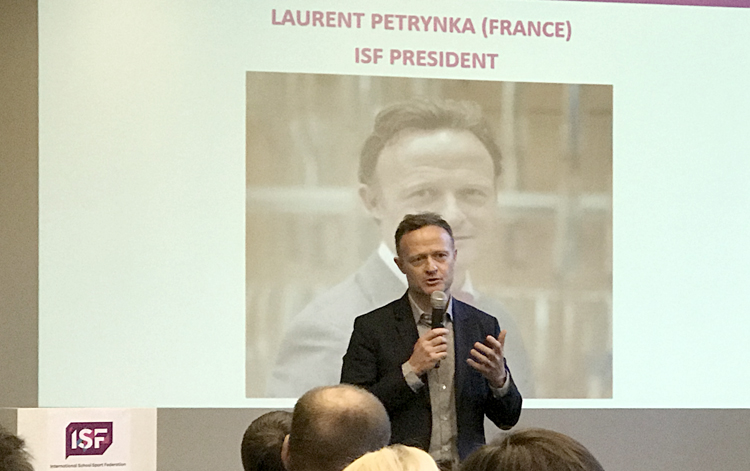 During the event, a discussion was held on holding the upcoming 2020 World Schools Championships. Recall that in November this year the World Schools SAMBO Championships should be held in Armenia. It will be the second tournament of this level, the previous debut for SAMBO, held in 2018 in the Russian city of Orel. 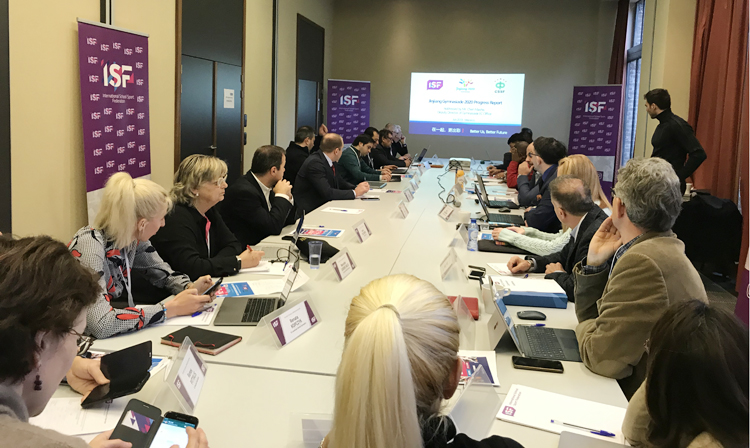 “In a personal conversation, the ISF president praised FIAS and SAMBO as a sport. He thanked us for the active participation and promotion of SAMBO in the system of international school sports, and expressed good wishes in future work,” – Dmitry Maximov said. 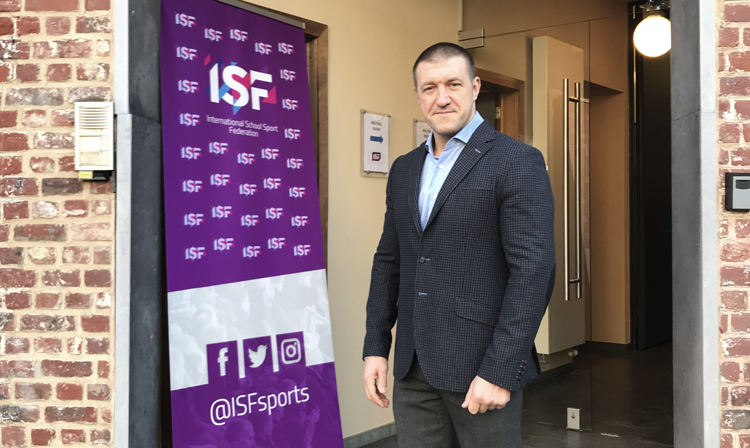 The meeting also held discussions on the holding of the Gymnasiade 2020. At the moment, SAMBO is not yet represented in the program of this event, but in the future it has every chance of getting into the number of sports of the Gymnasiades.