Khushkadam KHUSRAVOV: “Father Instructed Me from Childhood that I Should Reach the Greatest Heights” 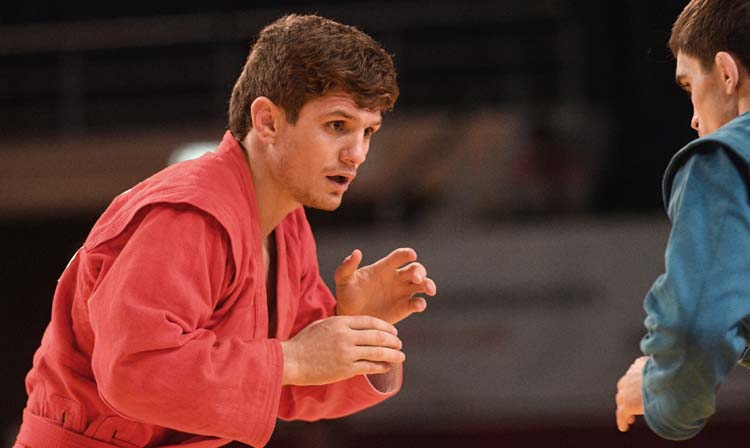 The first teacher of the champion was his father – also an athlete and director of a children's sports school. In Vanj, where Khushkadam comes from, struggle is the favorite pastime of all – great and small.

“I was 7 years old when my father brought me to the gym. Father instructed me from childhood that, like Saidmumin Rakhimov, I should reach the greatest heights, become the world champion. And that became my dream”, the sambist says.

Khushkadam was one of the best in Vanj, but there was a long way to go to the main victory. Republican and some international tournaments were easy for him, but at the largest international championships he was defeated:

“In 2014, at the World Championships, I took second place, I think it was an injustice on the part of the referees. In 2015 and 2016, I lost in a row, I could not take any places. I was depressed, told myself that I could never become a champion", Khusravov says. 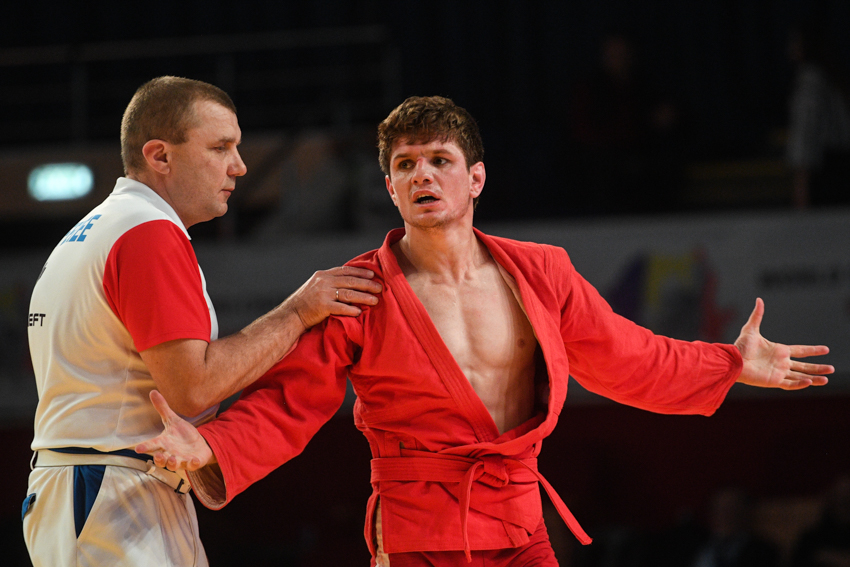 Confidence was gone in Khushkadam. But his coach believed in him, and most importantly – his mother.

“Father said: enough training, do something else. And my mother insisted: continue training, I'm sure that your dreams will come true. I listened to her advice, and reached such heights", the sambist recalls.

2018 – World SAMBO Championships in Romania. Khushkadam is more prepared than ever. At this tournament, he defeated everyone, and some with an incredible score of 10:0.

He became the third World SAMBO Champion from Tajikistan: after the legendary Saidmumin Rakhimov and the young Behruza Khojazoda.

In his 27 years, the champion has all kinds of medals and titles. Two years ago he became a master of sports. Now, with the same tenacity, he is heading for the second wave in his life – he wants to repeat his success.

“I want to become a World Champion for the second time. So that the younger generation sees and follows my example, so that they raise our flag again and again”, he says.

Based on materials from www.asiaplustj.info