SportAccord Convention in Lausanne: the General Assembly of SportAccord and the presidential election of the organization 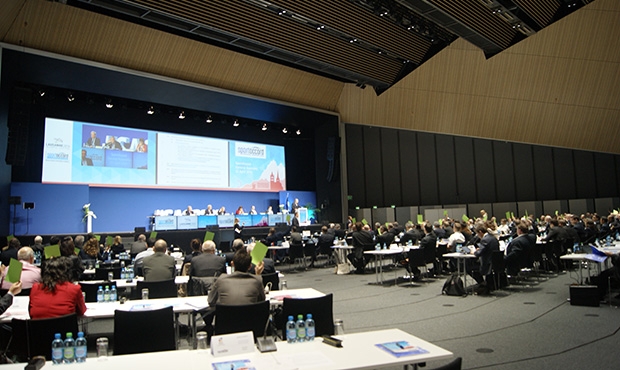 In this article from the Olympic capital of the world, we will tell you all the most important news that has taken place today in Lausanne at the General Assembly of SportAccord. You will learn the name of the new president of the organization, as well as the main points of his election platform. Also, we will tell you in figures of the major achievements of this year's SportAccord Convention in Lausanne, which FIAS took an active part in.

The General Assembly of SportAccord 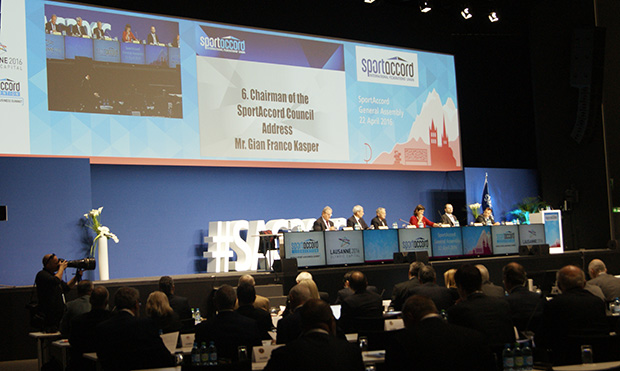 The name of the new president of SportAccord

The voting in the presidential elections of SportAccord was closed. Each voter received a document, went to the voting booth where he selected a candidate and then lowered the paper in the ballot box. That’s how it was done by the President of FIAS Vasily Shestakov. 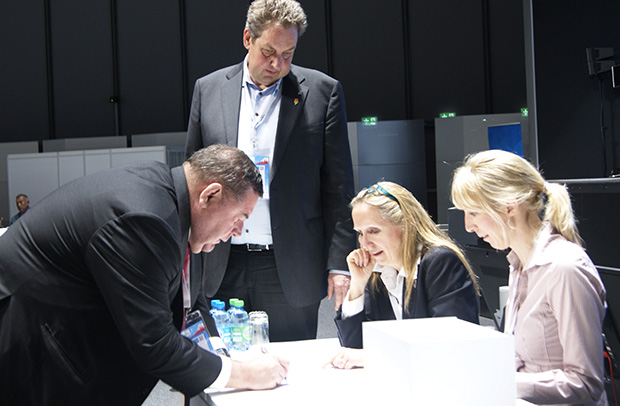 So, the name of the new President of SportAccord is Patrick Baumann. Today for the Secretary General of the International Federation of Basketball Associations (FIBA) voted 55 members of SportAccord. 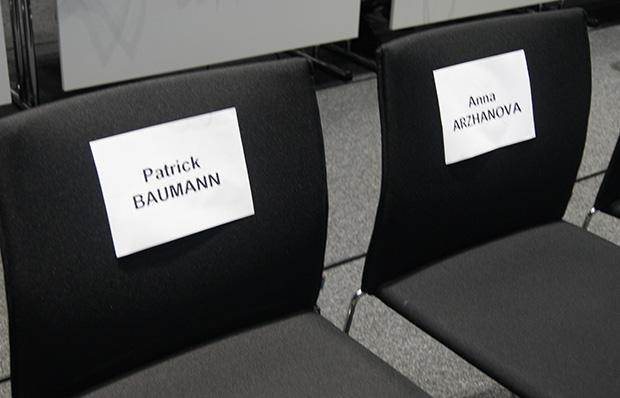 Patrick Baumann clothed his election platform in a bright performance supported by a presentation transmitting the main aspects of his vision of himself as the head of SportAccord. The main theme of his speech was: "We are the voice of the sport." 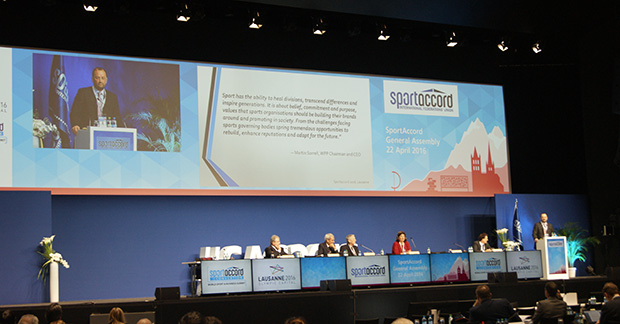 SportAccord Convention in Lausanne in figures

One of the slogans of the convention in Lausanne became «Welcome home», which means the return of the sport to its homeland, the Olympic cradle. And I must say, judging by the numbers given in the report the Convention felt really comfortable in the Olympic city.

Judge for yourself: 1720 participants, 780 international organizations, more than 100 international sports federations and 76 nationalities of the participants, over 1,500 news stories, 4 days of conferences, debates and seminars. Such was the Convention in Lausanne - the Olympic capital of the world.

Next General Convention and Assembly of SportAccord