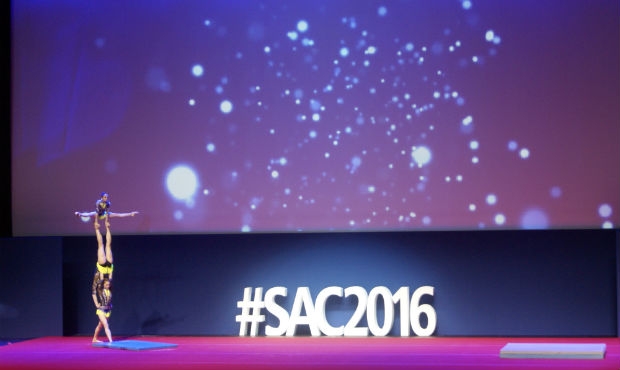 In this article, we are going to tell you about the first working day of the International SAMBO Federation as part of SportAccord Convention in Lausanne. It was a busy, eventful day, but we have chosen three of the biggest highlights: signatures to protect the tiger along with SAMBO; a cooperation agreement between the IOC and AIMS, to which FIAS belongs; and the official opening ceremony of SportAccord Convention.

This year marks FIAS’s fourth appearance at the exhibition. In Lausanne, 59 sports federations and organizations are putting their best foot forward, telling visitors about themselves through booths, information and souvenir products, and most important, communication. 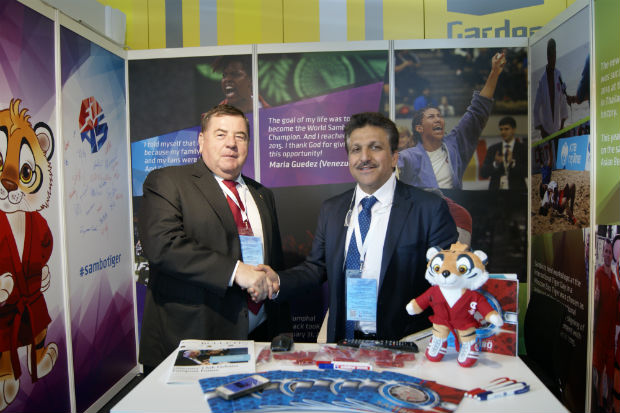 What does FIAS’s booth look like this year? It is decorated with quotes by SAMBO heroes — Bibiane Fopa of Cameroon, Maria Guedez of Venezuela, Sarah Loko of France — along with compelling photos of emotions and victories. It also displays the story of the heroic deed of Stepan Popov and the famous photo that was seen all over the world in which this Belarussian sambist carried his injured competitor off the mat on his shoulders after winning the final match of the first European Games in Baku.

Such is the appearance of the International SAMBO Federation’s booth this year. But it also has an image of a tiger, which for the second year is the mascot of sambists the world over. In addition, the International SAMBO Federation is participating in efforts to protect this animal, and it is enacting many initiatives around the world to support tiger conservation and protection. So today and in the coming days of the exhibition, anyone who visits the FIAS booth provides a signature as a sign of support for FIAS’s project to conserve and protect the Siberian tiger. 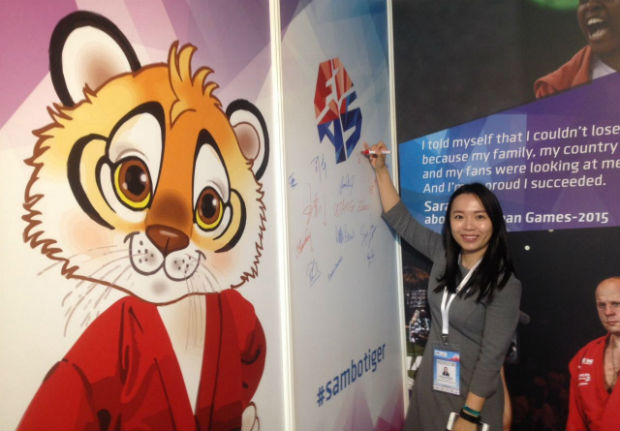 Signature of an agreement between the International Olympic Committee (IOC) and Alliance of Independent Recognised Members of Sport (AIMS), to which FIAS belongs

AIMS is an organization that gathers international federations that are not recognised by the International Olympic Committee. AIMS, which was established in 2014, strives to help federations on their path to joining the Olympic family and to cooperate by sharing experience and collaborating. The strategic goal of joining the Olympic family has now surely become more achievable for AIMS members because of the cooperation agreement signed between the IOC and AIMS. 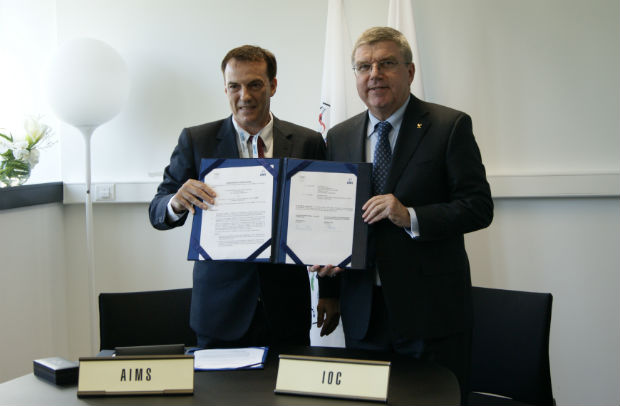 The ceremony kicked off with introductory remarks by Francesco Ricci Bitti, president of SportAccord Convention, the Association of Summer Olympic International Federations (ASOIF) and the International Tennis Federation (ITF). He thanked the attendees and introduced IOC president Thomas Bach. Bach stressed the significance of the event in Lausanne and noted the importance of the unifying efforts of the entire global sports community in the run-up to the summer Olympics in Rio de Janeiro. 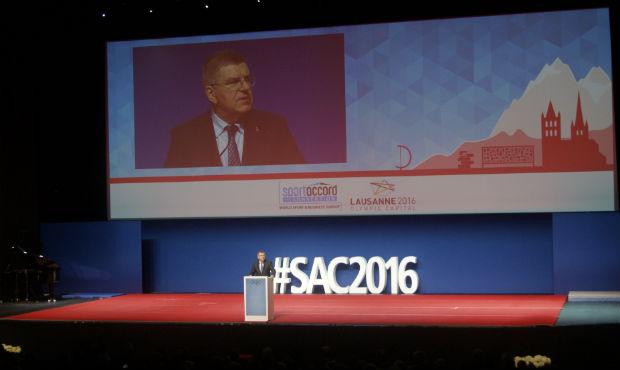 The microphone was then handed over, so to speak, to Russian and Chinese acrobatic gymnastics virtuosos, who showed off their fantastic skills in a performance that was seamlessly intertwined with the ceremony’s theme and overall environment. After that, a dance ensemble took to the stage, and to the backdrop of drums it performed an unforgettable show in which dance, gymnastics and music elements blended together so impressively and harmoniously that when it was over the audience applauded long and hard. 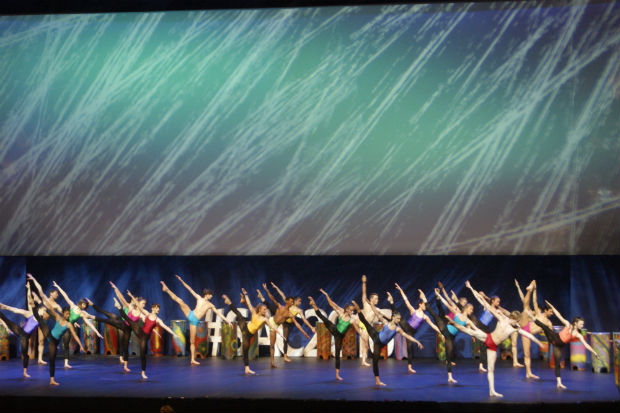 The ceremony closed with the announcement of the location of the next SportAccord Convention: Aarhus, Denmark, will host the next meeting of leaders of world sport from April 2 to 7, 2017. 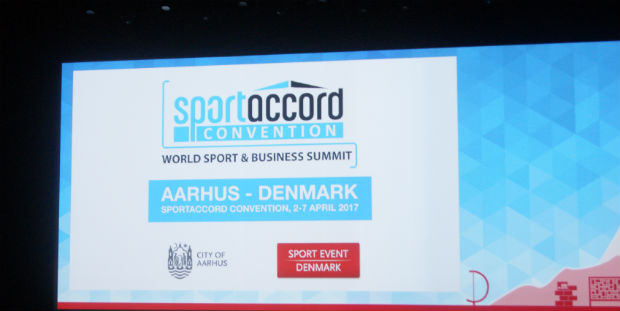 [Photogallery] SportAccord Convention in Lausanne. Day 1
Tags:
Share
News on the topic
Blog
Recent photos
Latest news
Recent videos
Latest news
Follow latest news You are subscribed!
Thank you! Your confirmation email has been sent to your email.
This website uses cookies to ensure you get the best experience on our website More info Got it!