Master Class for Judges from … Judges 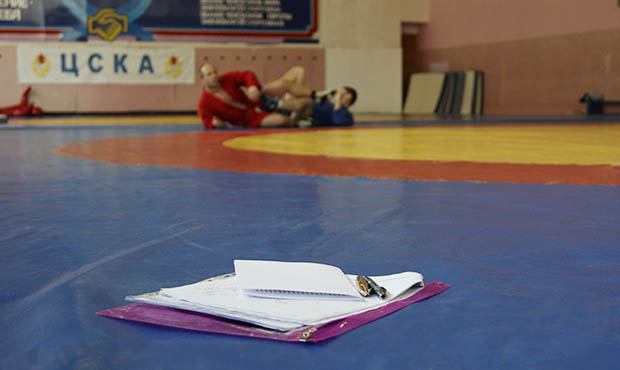 An International Seminar for Sambo Judges has been held today, March 24, at CSKA, Moscow Palace of Martial Arts. Referees from around the world took part in the educational event held before the start of the A. Kharlampiev Memorial World Cup. Why was the format of the seminar changed, who wants to judge at the tomorrow's tournament in Moscow and what have the traffic police inspectors to do with it? Read the answers to these and other questions in the report of the FIAS website.

The seminar for referees could be divided into three parts. The morning one was aimed at the study of the practice of judging demonstration of techniques on a sambo mat. The day part was devoted to theoretical studies and detailed study of the sambo rules in the classroom. After that the judges who participated in the seminar, took an exam, which identified how they learned the seminar programme. This exam also allowed them to be admitted to judge at the A. Kharlampiev Memorial World Cup, which starts tomorrow.

- Initially we planned to familiarise the judges with the new sambo rules that were to be approved by the FIAS Executive Committee in Minsk. However, the Executive Committee requested some time for a detailed study of the rules, so the format of this workshop has changed a bit, - FIAS Executive Director Sergei Tabakov said. - With regard to the changes to be made to the sambo rules, we will continue to discuss them with experts during the A. Kharlampiev Memorial World Championship.

Despite the fact that the theme of the seminar has changed, it has not lost its relevance and has become for the referees from different countries another opportunity to examine all the fine points of the highest level of judge in detail.

- Seminars can be of different levels. The basic ones are conducted for referees who are just starting to judge sambo competitions, so the full range of the rules must be covered. But the seminar that has taken place in Moscow today is designed for professionals, the judges of the International categories. That is why we paid special attention mainly to complex issues that arise during the judging, - one of the seminar presenters, Extra Class Sambo Judge of the International Category Alexei Lebedev said. - It is clear that professionals know the rules, but the sport is dynamic, so there are situations that require analysis. We pay special attention to these nuances for referees to notice them as well and correct them if necessary. 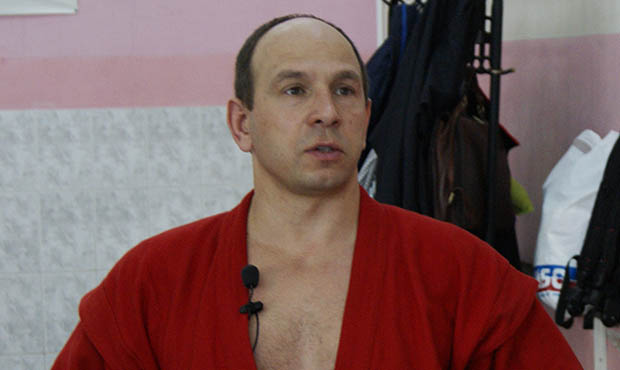 It is interesting enough that the format of the training event presupposes not just the provision of finished material, but also an active dialogue. That is why the participants actively simulated situations by analysing different scenarios at the time when the seminar presenters were demonstrating and explaining fine points of how they need to be interpreted.

- Members ask questions, suggest discussing some difficult issues, which is a proof that they are interested in it, and they care about it, - Alexei Lebedev continues. - I would like to mention that after practice we immediately proceed to theory. In addition to studying the rules, we watch videos from various tournaments that consolidate what we discuss on the practical part. The judge must know the rules like a traffic police inspector; he must know and clearly define what grade to give and when to penalise.

If a prize at the seminar was awarded to the most attentive participant, Japanese referee Konoruke Hadihara would have a good chance to get it. He did not distract his attention from all that was happening, but also constantly took photos and videos of the events. 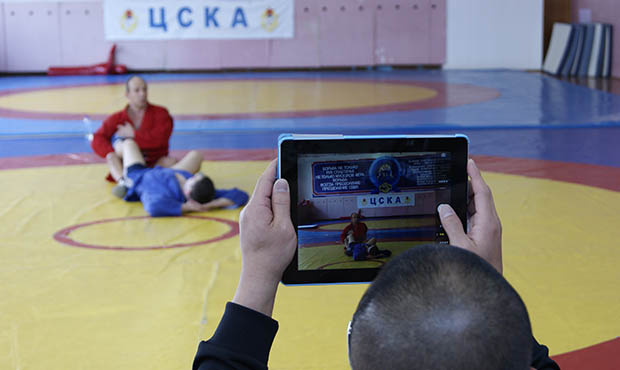 - I am very glad that I was able to participate in this seminar. In November 2014 the World Championship will be held in the Japanese city of Narita, which means we have to hold it at a very high level. This applies to all aspects, including refereeing, - Konoruke Hadihara said. - Judo is the most popular martial arts in Japan, so we know it very well. As for sambo, the rules are very different, and they are more complex for us. But everything comes with experience, and our judges take part in many judo and sambo competitions. I have been practising sambo and teaching our judges, including at international competitions, for 7 years. I am sure this seminar will help me learn fine points of judicial practice necessary for future work.

Moroccan Judge Dalil Scalli was excited as well. He was very attentive, and when he had an opportunity, he rushed to the seminar presenters to ask questions he was interested in. 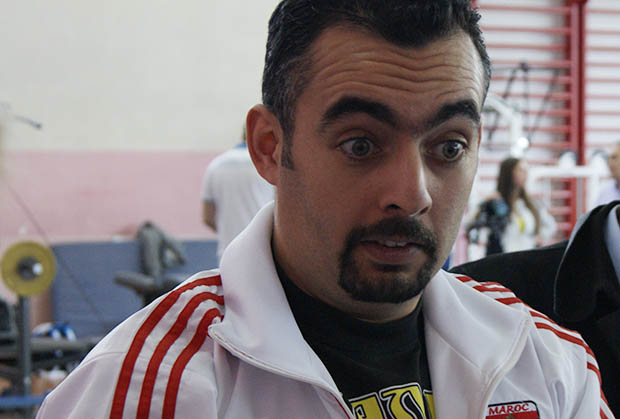 - This seminar was very important and interesting for me and other judges, because we discussed many difficult situations in practice. We were given the opportunity to speak, to discuss all these issues, and ask questions. It was very important because we discussed unusual situations indeed, - he said during an interview. - Such workshops are extremely useful, but it is very important to hold them not only in Russia, but also try to organise them on the continents, including, of course, in Africa. After bringing local arbitrators together, experts must explain the rules, show techniques, discus important and complex situations.

Tired look of the Colombian referee also hinted at the fact that it was important to hold seminars in different parts of the world. Andres Aguilera had a long way to Moscow and still was in the state of acclimatisation. However, this did not prevent him from plunging into the atmosphere of the seminar and carefully recording the key moments in a notebook. 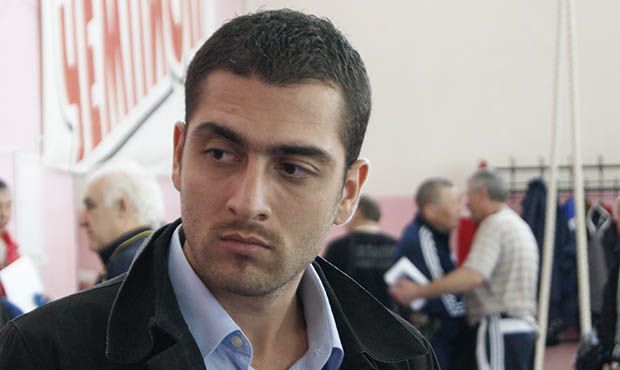 - Despite the fact that the sambo rules and regulations are quite clear, very often there may be some doubt in practice. And such seminars help clarify these doubts. Today, for example, the key points related to blows in combat sambo have become clear to me. I would like to judge at the A. Kharlampiev Memorial World Championship tomorrow, but everything depends on how I pass the exams today, - Andres Aguilera shared his opinion.

The viewers of the A. Kharlampiev Memorial World Championship will learn the exam results of this judge very soon. Live broadcast of the tournament from all the mats starts tomorrow at 10 a.m. Moscow time. Carefully watch all the fights, and you will probably see familiar faces of not athletes only, but the referees’ ones as well.