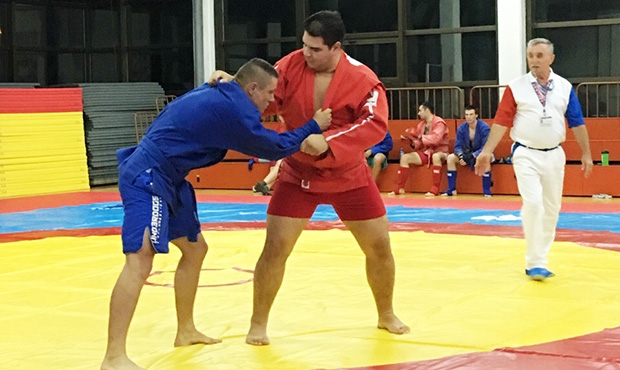 The "Mikhaylovich Memorial" international tournament took place on September 9 in the main sports center of Novi Sad, SPENS sports complex. The best student teams of Serbia and Croatia fought for the leadership in the team event.

"Last year university teams from Serbia and Croatia met at the tournament. The atmosphere at the tournament was magnificent, and SAMBO athletes managed to demonstrate excellent techniques," said Serbian SAMBO athlete Ivana Jandrić. "It is not surprising that this year they are using a similar formula, and three teams are competing."

Two of these three teams represented Croatia and had corresponding names: Croatia 1 and Croatia 2. The third team consisting of SAMBO athletes from the Serbian university hosted the tournament. Interestingly, this year's competition had fights in combat SAMBO for the first time, and the organizers called it a significant step forward by and a sign that "Mikhaylovich Memorial" was growing. 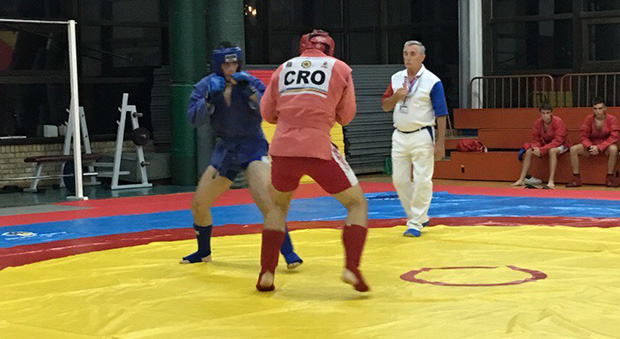 The competitions were held in 5 weight categories, and SAMBO athletes of the Serbian university managed to gain two team victories, which guaranteed them the first place in the tournament. Croatia 1 was the second and Croatia 2 was the third. Medals were awarded to the winners and runners up by Patrik Drid, President of the Serbian SAMBO Federation.

At the end of the competitions, SAMBO athletes gathered to train with each other and spar a little. It should be noted that the chief organizer of the tournament this year was the 2016 European Championships silver medalist Vladimir Gajić. His organizational duties did not prevent the athlete from performing at the tournament as a competitor. 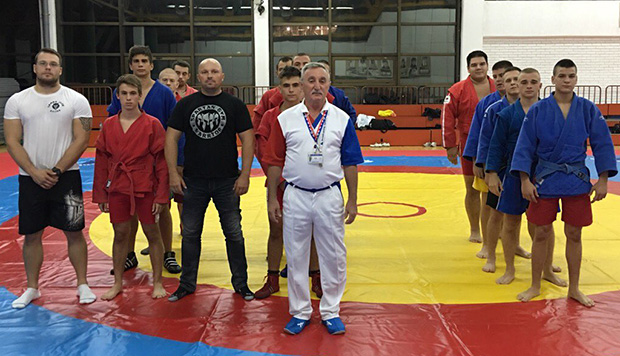