Nataliia CHYSTIAKOVA: "I'm not used to waiting – I always attack" 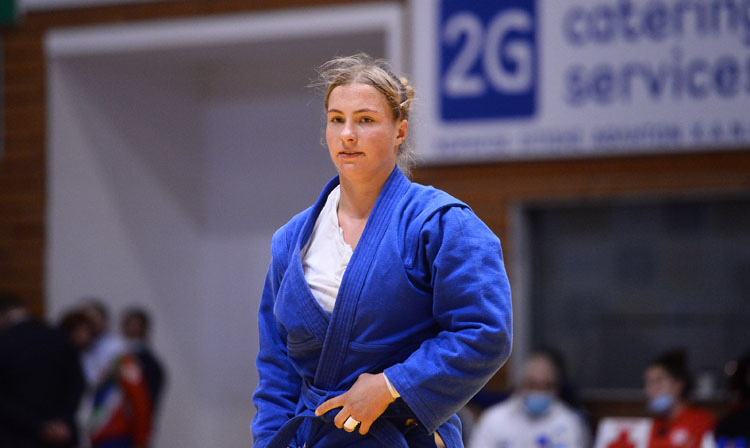 Ukrainian sambist Nataliia Chystiakova won a gold medal in the weight category up to 72 kg among juniors at the World Youth and Junior Sambo Championships held in Thessaloniki (Greece). In an interview for the FIAS website, she spoke about her manner of fighting, the support of the team and the words of the coach before the final fight.

- Indeed, this does not happen often. I'm not used to waiting – I always attack and go into the fight. My opponent today had a largely expectant manner of fighting. And when at the beginning of the fight I "fell" by a point, I got angry in a sporting way, so I began to attack with renewed vigor. 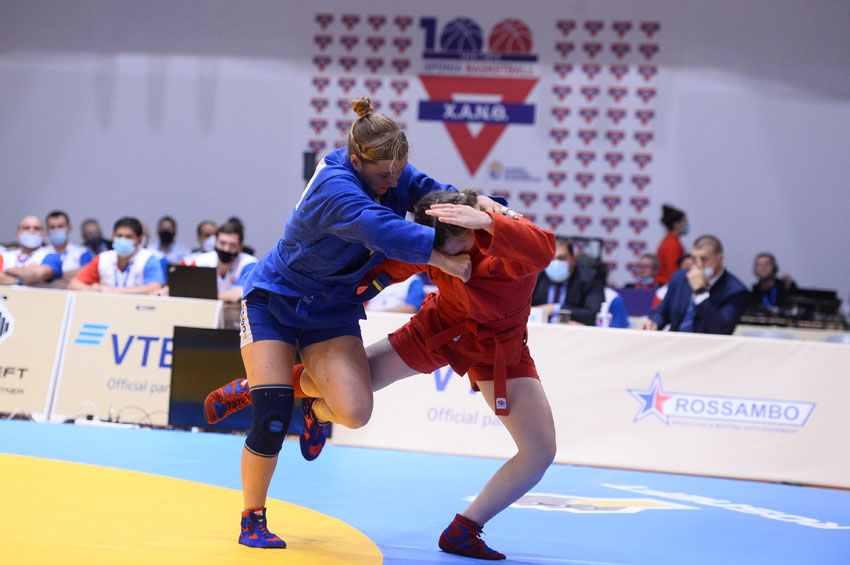 It was clear that you are "charged". Is it sports anger, motivation from a coach, or something else?

- First of all, this is the desire to win, since you work hard and prepare for the competition just to win. Of course, the words of the coach played a role: before the start of the bout, he told me that he wanted me to win. This added motivation and charged me even more.

What were the tactics for the final and other fights?

- Work as the first number and the imposition of my own struggle. 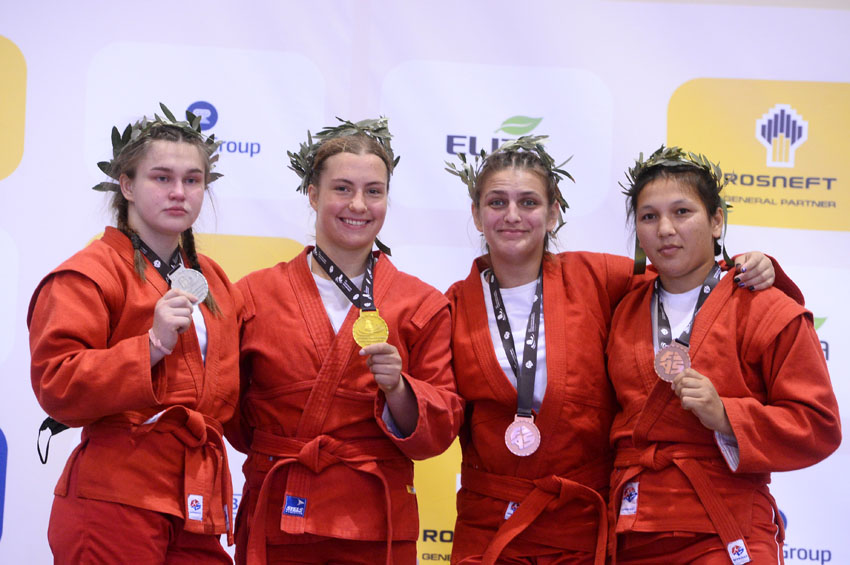 Did you manage to perform the signature tricks today?

- Unfortunately no. It was mainly a tactical struggle.

Your friends in the national team actively supported you from the stands. Did it help you?

- Yes, it helped. It's always great when you feel the support of the team. And today it was very strong. 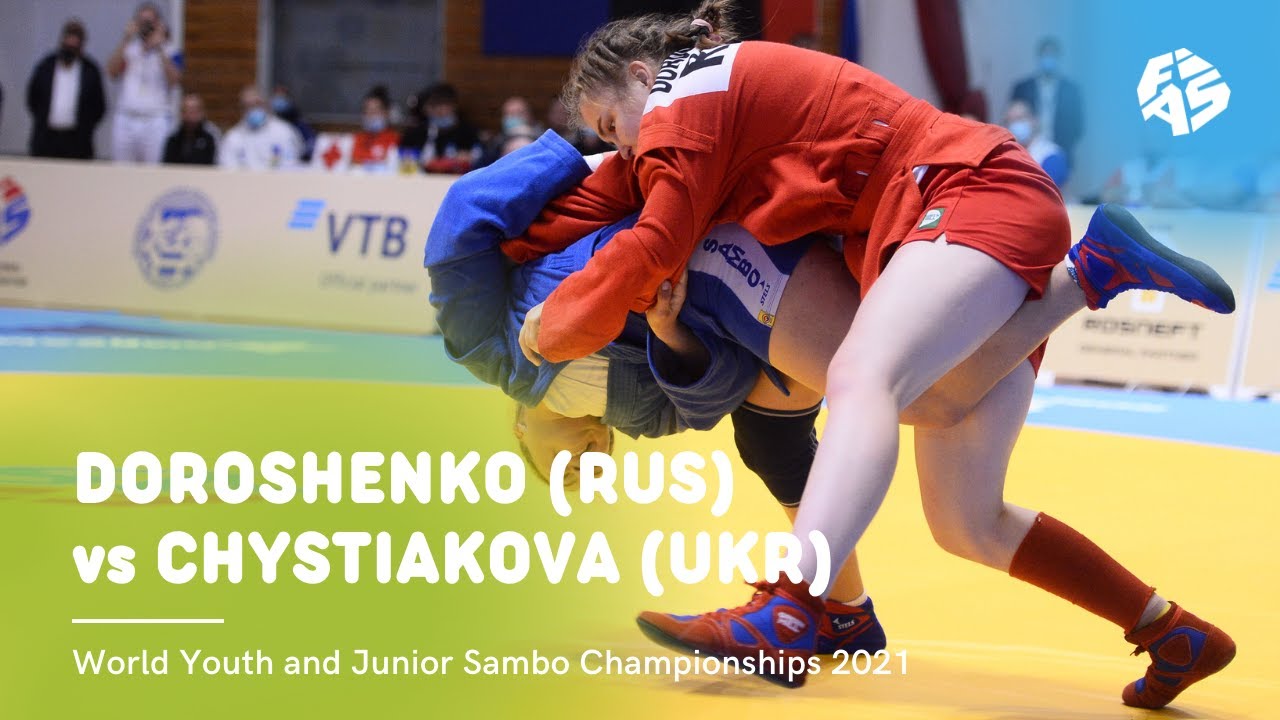