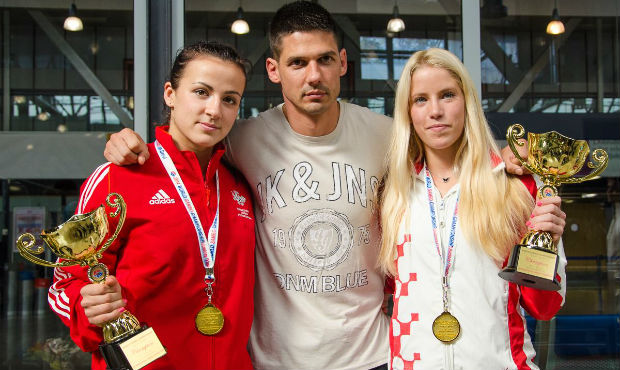 Croatian Sambo sportswomen Tena Sikic and Maja Blagojevic won gold medals at the World Cup in Seoul, Sikic was the best in the 52kg category, and Blagojevic to 64kg cathegory. This is the biggest sporting achievement of Croatian Sambo, and young athletes won the first medals for Croatian Sambo.

After impressive performances of Croatian representatives in Bucharest, the recent state championship in Sambo, which was held October 4 at Belisce, this is the biggest success of Sambo, a relatively young sport in Croatia. Croatian team will soon appear on the world Championship in November in Japan. This is the tournament that will once again demonstrate the value of Croatian fighters. Croatian Sambo Federation can now with reason hope for new medals. 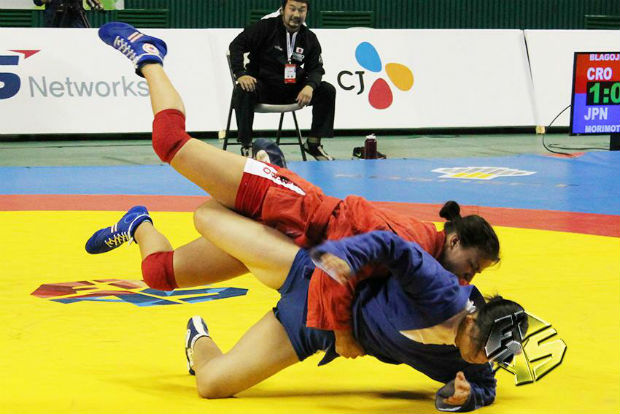 "I can say that I'm happy, I did not expect this result. I did not think about the result because this was one of the first performance. I wanted to do the best we can in accordance with the possibilities. It turned out in the end the best possible," said Tena Sikic after great success.

"The hardest was the final battle. In one situation rival had the opportunity to pull the lever on the leg and it would of course be the end of the fight. But I managed to get out and win," she stated. 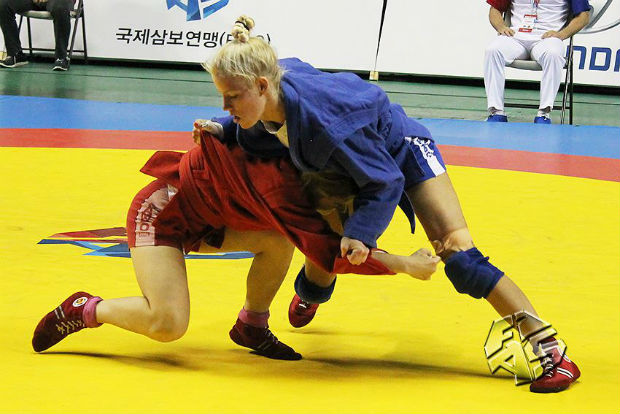 For all that first heard of the young sportswoman after gold in sambo, it suffices to say that the Tena for many years is a successful competitor in judo, which has 18 titles as National Champion! So, the logical question, Judo or Sambo? "I rather avoid that question. In judo I'm practically 15 years, only three in sambo. I will continue to train and judo, but I'll turn focus to the sambo, especially after this success," said Tena.

The women’s national teams of Croatia and Serbia in Korea were being lucky in friendship, for having so much in common, from their language, to their coach. The fact is that the Croatian mentor Goran Mrdalj took the team of Serbia, which came without their representative, under his patronage. 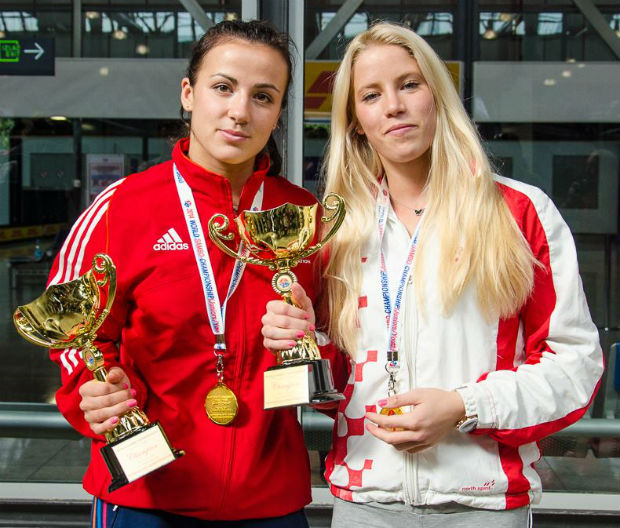 “We have a great communication with the national team of Serbia, one may call us one family, and we also have wonderful relationship with other teams, first of all, the Russian national team,” said Goran Mrdalj. “ Maja Blagojevic confirmed the words of her coach. She said she had brief experience in sambo, but she was planning to compete for medals. “It is no difficulty for me to adapt to sambo after judo for the competition,” said Maja at the time. „We are happy to be in Korea where we hope to find new friends, gain experience and, of course, compete for medals.

And what a surprise it was, for them, but more for sambo sportsmen in Croatia waiting for results from Korea.