Olga MALEIKO: "All innovations are for the better" 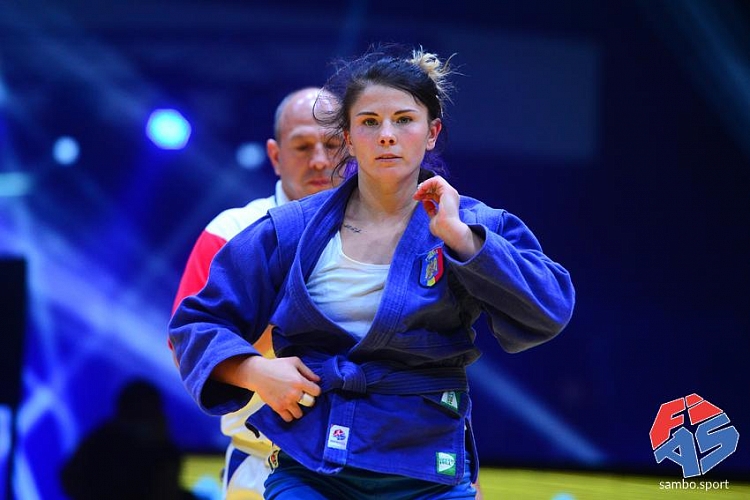 Sambist Olga Maleiko for many years playing for the national team of Belarus brought to the team a large number of awards at SAMBO tournaments of the highest level, including the world and European championships. At the same time, the “gold” of the World Championships was not given to her in any way. In 2020, Olga began to appear on the mats of international tournaments under the flag of Romania and immediately won the gold medal of the World Championships for her new country. In March 2021, she also performed at the World Cup “Kharlampiev Memorial” in Moscow, where she became the silver medalist of the tournament. In an interview with FIAS website Olga spoke about the “enchanted” tournaments, the emotions from winning the World Championships and about how to find a common language with her new teammates.

– I just can't win a gold medal at the World Cup “Kharlampiev Memorial”. Each time either "silver" or "bronze". So this March in Moscow I stopped one step away from the "gold". Probably, somewhere I did not work well enough. I will try to improve the situation in the future. 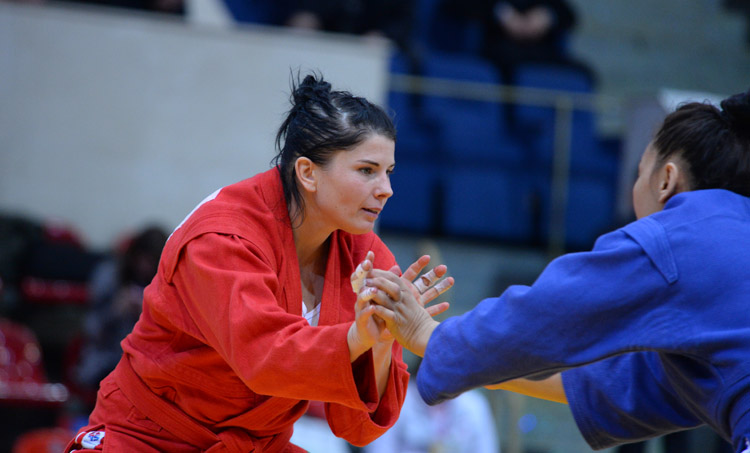 Did the change in weight categories that took place this year have any effect on your preparation for the competition and on the wrestling in general?

– I have already tried myself in 72 kg before, although my category was 68 kg. Of course, there are some peculiarities – physically such a struggle is hard for me. But you can fight everywhere, even if you are underweight. The main thing is to look ahead. Do not forget that the training process was also seriously affected by the pandemic.

At the same time, last year, in the midst of a pandemic, the World Championships finally obeyed you. Do you remember how it was? At what point did you really feel that you became the world champion?

– On emotions after the fight, when I left the mat, I really didn't understand that I had become the world champion. After some time, this understanding came. But all the same, there is no need to stop there, you need to go further. It doesn't matter who you are – the world champion or not – you should always strive for the best. 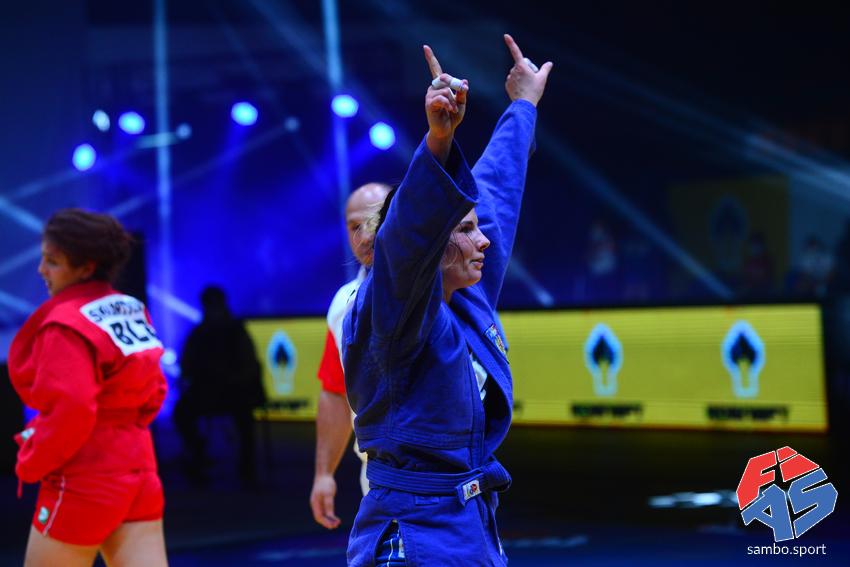 The championship coincided with a change in sports citizenship. Earlier you played for Belarus, now for Romania. How did this happen and why?

– There are reasons for that (smiles). Let's not dwell on this too much.

It seems that the whole world of SAMBO knows about it or guesses it...

– Probably knows. It happened, and it's for the best.

Who is your coach now?

– President of the Romanian SAMBO Federation and head coach of the team Viorel Gasca.

– Difference in approach to trainings. Both have their pros and cons. There was one preparation, here – another. But all the innovations are for the better. From the peculiarities – now I work more on the ground than in the stand. 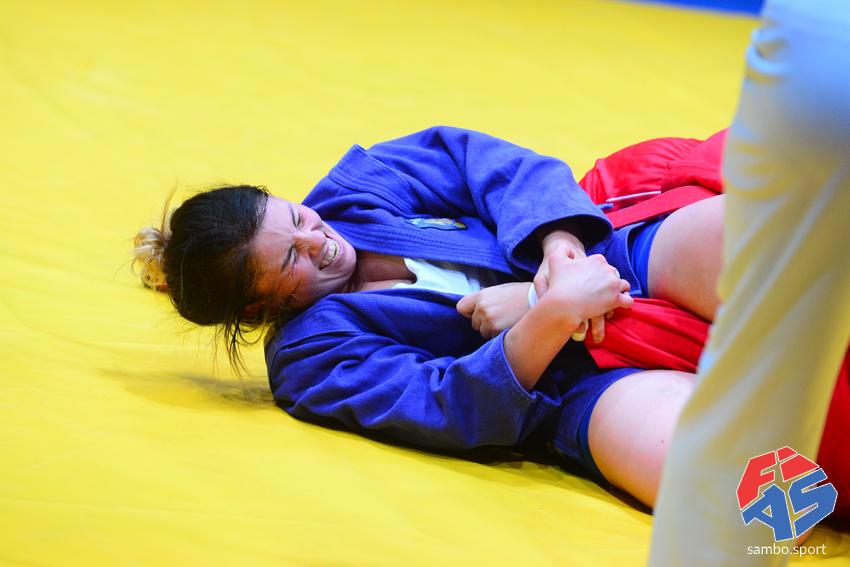 How do you communicate with new teammates?

– I'm in the process of learning the language. We communicate a little in Romanian, a little in English, a little in Russian. Daniela Poroineanu understands me and helps with the translation with the rest of the girls. Of course, there is a little language barrier, but this is not a problem. I try to learn Romanian in order to generally understand what is at stake. However, our coach speaks Russian good, so it's easy for me.

What are your plans for the near future?

– At the end of May we will have the European Championships, we will prepare for it with the whole team.