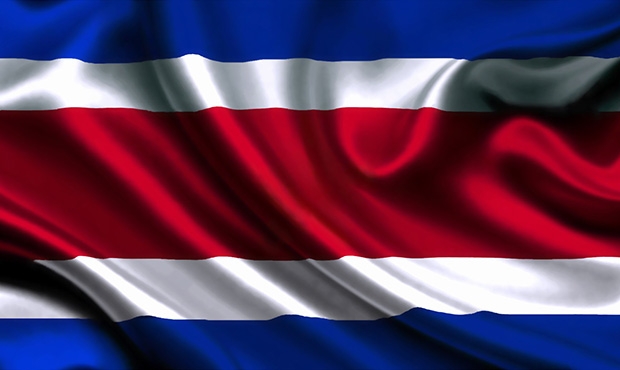 The first ever qualifying tournament to decide the composition of the national team for the 2016 Pan American Championships in Paraguay took place in the Costa Rican capital of San José. Eighteen athletes took part in the tournament, which was held on July 30 at the gym of the Sports Committee of Goicoechea Canton.

The President of the Olympic Committee of Costa Rica, Henry Núñez, also attended the tournament. He became acquainted with a new martial art for him, and then discussed preparation of the Costa Rican national sambo team for the 2017 Central American Games in Nicaragua. 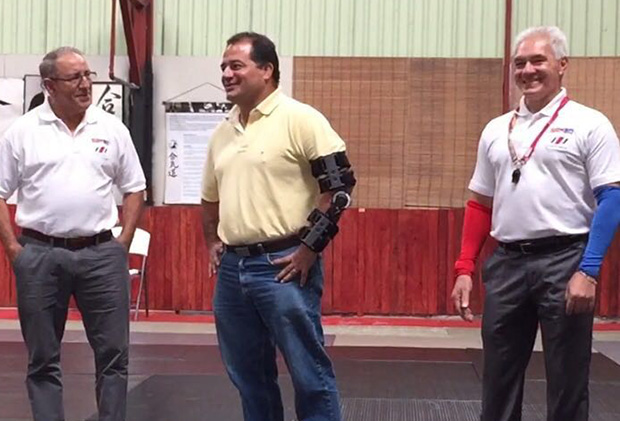 Based on the qualifying tournament, the Costa Rican national team for the Pan American Championships in Paraguay will be as follows: