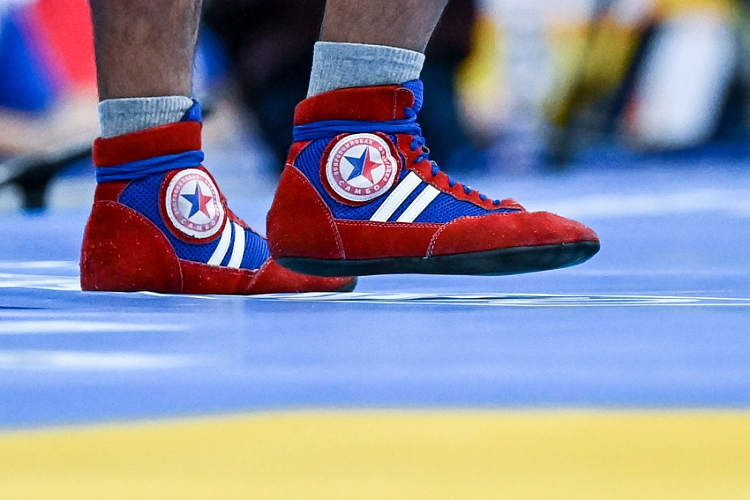 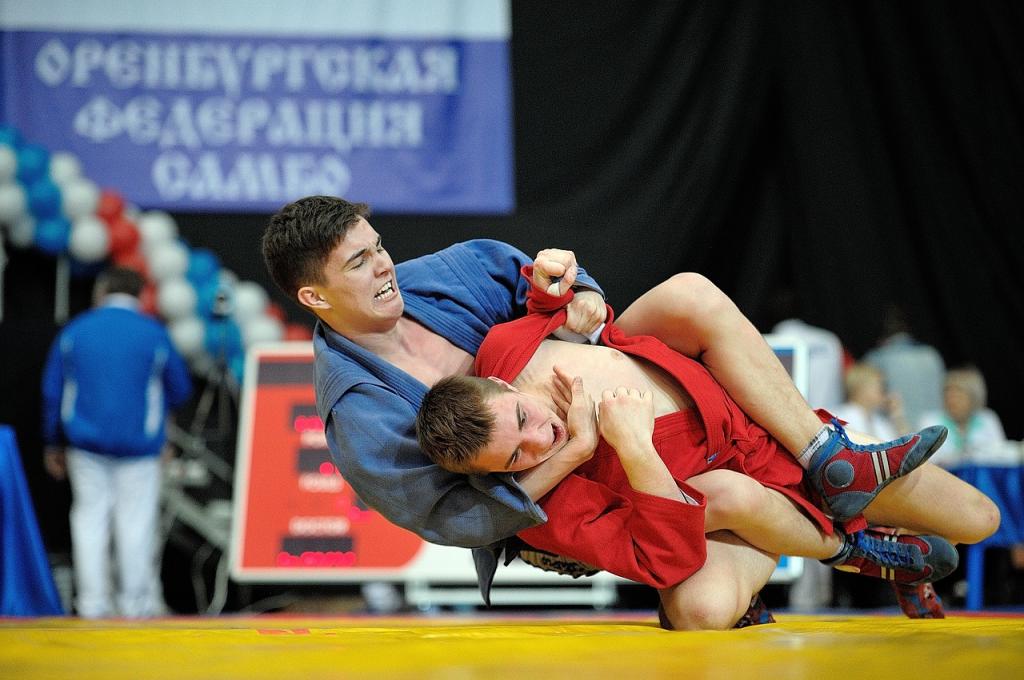 Thus, during three competitive days, athletes will compete for sets of medals in 22 new weight categories:

“This year we are holding the Russian championships in new weight categories for the first time. Since the leaders have not yet decided, the results of the competition will be unpredictable. And although we have already held the qualifying stages in the new weights, the permutations of athletes are still noticeable, because it is very difficult for adult sambists to change the weight category. I think it will take a long time for stabilization here: maybe a year or two. So at the upcoming championships we will have a lot of new names and fresh forces. I hope that the strongest athletes who will be able to adequately represent our country at world starts this year will be selected for the national team,” Sergey Eliseev, the President of the All-Russian SAMBO Federation, commented. 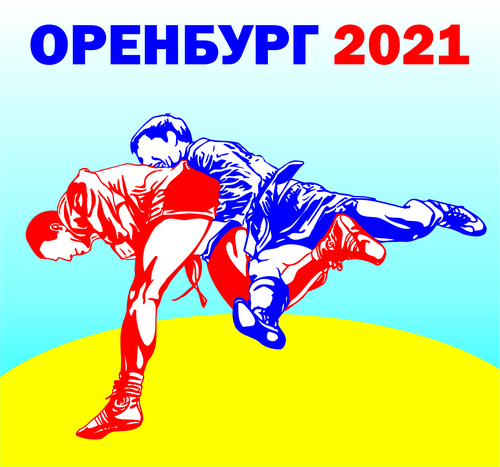 A similar opinion on this issue was expressed by the head coach of the Russian national SAMBO team Dmitry Troshkin.

“The Russian Championship is the first start in new weight categories and rules. I think the competition will be very interesting. It is impossible to predict the future composition of the national team, as the weight categories have become denser. Some of the guys will look for themselves for a year or two, while others will immediately guess with their category. There will be many surprises. At the same time, I think that the backbone of the national team that has existed for many years will remain by 50 percent. I will not name it by name, but I hope that the leaders of the national team will show themselves. The most important thing here is the athlete's training and spirit, his moral and volitional qualities, and our leaders have always been distinguished by this," Troshkin said.

It should be noted that at the moment in the Orenburg region there is a restriction on the 50% filling of the spectator stands. The website of the International SAMBO Federation, together with the press service of the All-Russian SAMBO Federation, have planned the online broadcast of the competition. 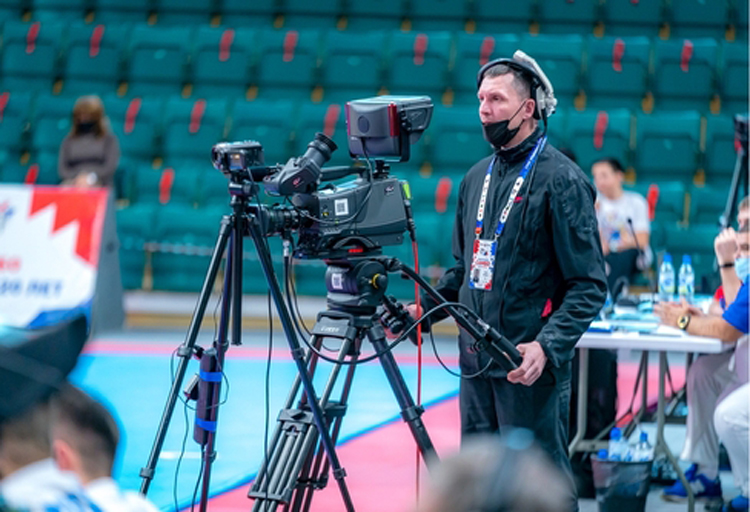 Schedule of the online broadcast of the Russian SAMBO Championships 2021