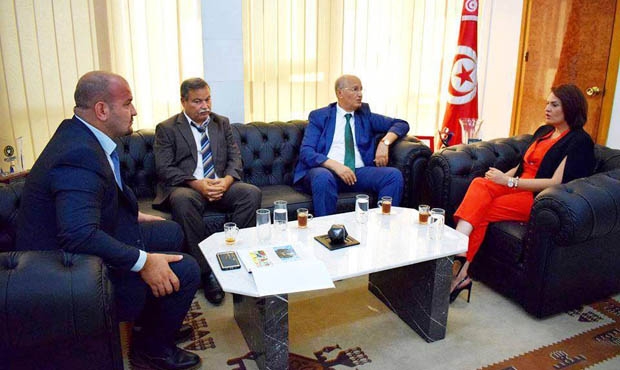 On 11 of August, a meeting was held at the Ministry of Youth and Sports of Tunisia , in which the Minister of Sports Majdulin Sherni, the General Director for Sport Moncef Shalgaf, the President of African SAMBO Confederation Dalil Scalli and the Head of Tunisian SAMBO Makrem Saanuni took part. The main issues discussed at the meeting were the full recognition of the Tunisian SAMBO Federation and the hosting of African SAMBO Championships 2018.

Let us remind you that Tunisia was chosen as the host country of the continental tournament next year.  Majdulin Sherni and Moncef Shalgaf have promised their support both in the recognition of the Federation and in the hosting of the African SAMBO Championships. 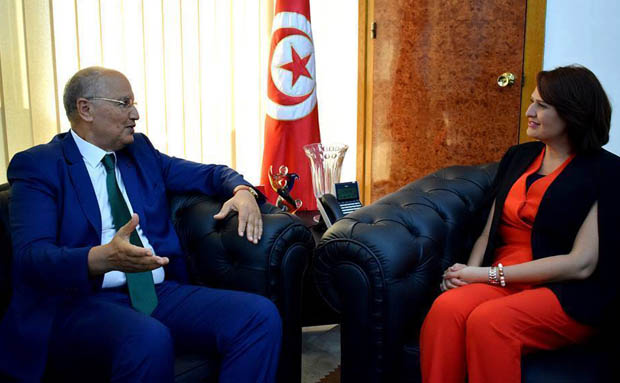 “Following the results of the meeting, we were promised the support of hosting African Championship. This means that we will have a good interaction with the police, we will meet with the choice of the venue, safety and security will be organised in the hall and there will be opportunities for promoting the tournament, - Makrem Saanuni told. – I would like to thank the President of African SAMBO Confederation, Dalil Scalli,  for support in organising this meeting. It will help not only in the organisation of the upcoming championships, but also it will be a new impetus for the SAMBO development in Tunisia”. 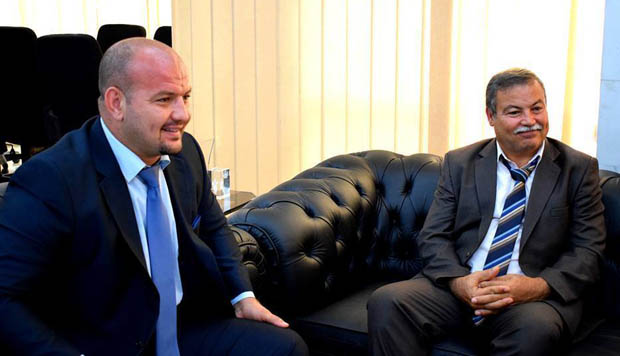