Sensations and discoveries of the World SAMBO Championships 2022 in Bishkek 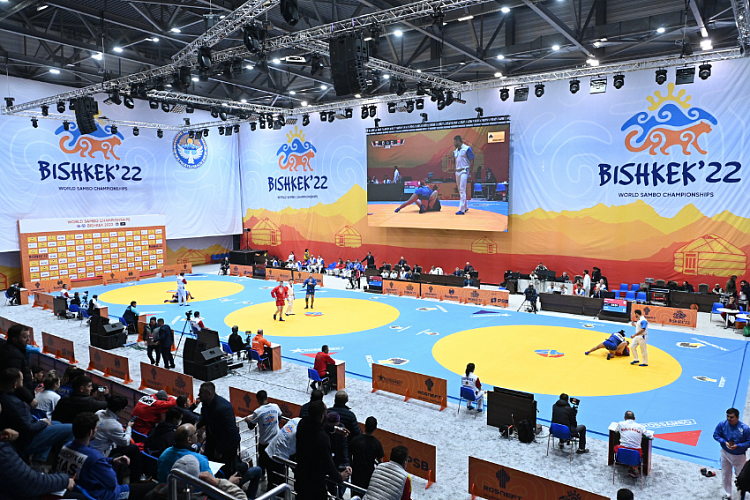 The World SAMBO Championships were held in Bishkek (Kyrgyzstan) from 11 to 13 November. Sambists from 50 countries of the world, as well as a team of refugees fought for the opportunity to rise to the coveted pedestal. In total, about 500 participants came to the World Championships.

The general partner of the World SAMBO Championships is Rosneft oil company.

“I would like to congratulate all the participants on the completion of the World SAMBO Championships, which took place at a high organizational level. The fights were tense and spectacular. This year, as in the past, was not without sensations.

For the first time in the history of FIAS, a representative of the refugee team, Maria Amyulina Guedez, won the gold medal of the World Championships in the weight category up to 50 kg. Earlier, as part of the Venezuelan national team, she won the second place in the World Youth and Junior Championships. 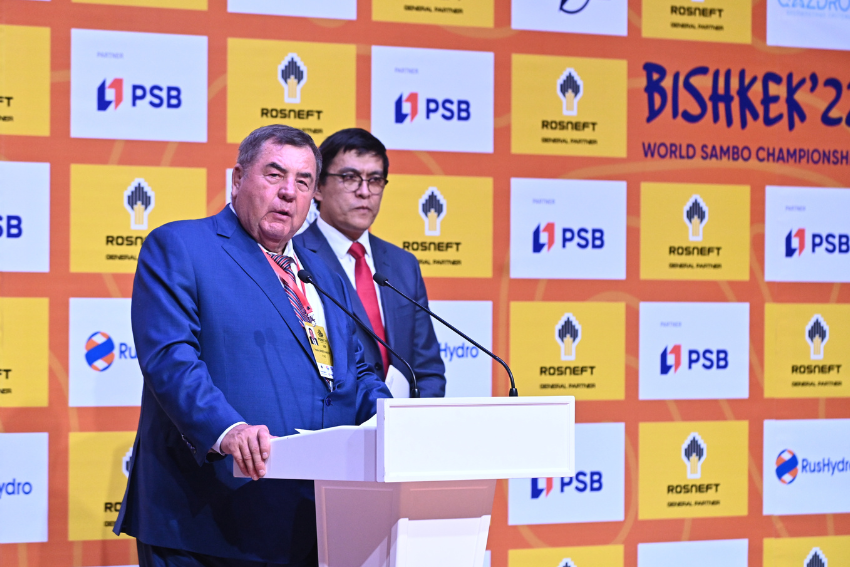 I would like to note the national team of Kyrgyzstan, which this year received two new world champions at once: Daiyrbek Karyaev in Combat SAMBO in the weight category up to 79 kg and Bekbolot Toktogonov in Sport SAMBO in the category over 98 kg.

I was pleased with the Israeli team, which won gold, silver and bronze medals in various disciplines, as well as the national team of the Netherlands: its athletes climbed to second place in two weight categories at once.

I remember the performance of the Egyptian "fighter" Khaled Zaki, who became the third in the weight category over 98 kg in Combat SAMBO. I would also like to single out the national teams of Turkmenistan, Georgia and Mongolia, which demonstrated their character and high technical skills.

I would like to express my special thanks to the general partner of the World Championships, the Rosneft company, for their help and support in holding the main tournament of the FIAS calendar in the Republic of Kyrgyzstan,” said FIAS President Vasily Shestakov.