Serbs and Croats sort things out at the Mikhailovich Memorial 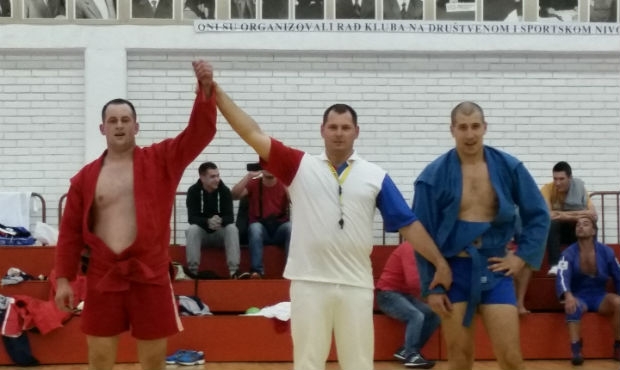 The Serbian city of Novi Sad hosted the European Sambo Championship among youth in April, and on September 12 the city also hosted the Mikhailovich Memorial International Tournament, which was attended by student teams from Serbia and Croatia. The strongest competitors in the intramural opposition were the hosts of the tournament, who were awarded gold medals. The winners received their awards from the Honorary President of the Sambo Federation of Serbia, Snezana Mihailovic.

After the competition, both teams held joint exercises, where they could "do battle" in sparring matches with each other. Practice shows that these classes help athletes improve their own skills and strengthen friendships. Representatives of the Sambo Federation of Serbia also decided to speed up development of the country's combat Sambo section and organized a workshop for Serbian athletes and coaches in the city of Zajecar. The instructor at the event was Nikola Diskovic, who helped all the participants gain new knowledge and skills in combat Sambo. Serbian Sambo wrestlers will soon show how well they learned the lessons in fights at the World Championship in Morocco. 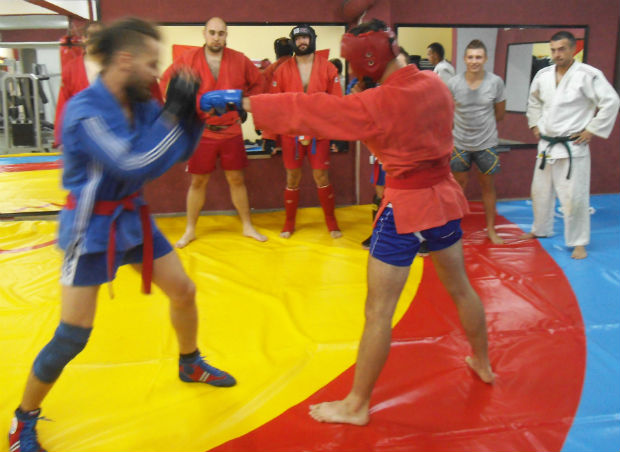