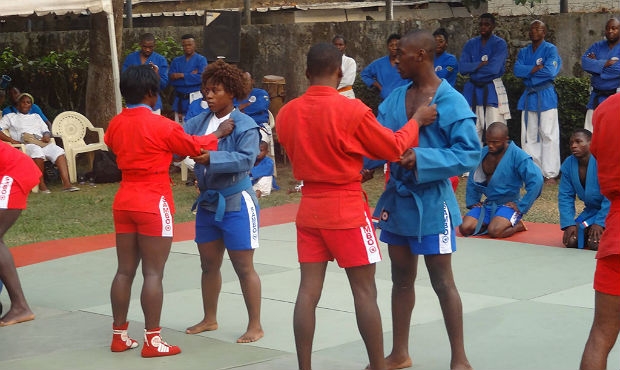 The traditional opening of the SAMBO and nanbudo sports season was held on January 30 at a training center in the district of Ndokoti near Douala. The event took place on the initiative of the Cameroon Nanbudo Federation and the Cameroon National SAMBO League. The technique of both local SAMBO wrestlers and athletes practicing nanbudo — one of the most popular martial arts in Cameroon — delighted the spectators.

Emmanuel Gigio, an official of the Ministry of Sports and Physical Education of Cameroon, attended the opening of the event together with François Mbassi, President of the Cameroon National SAMBO League. Mr. Mbassi announced the SAMBO calendar for 2016 and plans for updating the structure of SAMBO in Cameroon. A welcoming speech by Mr. Gigio was followed by demonstrations in Sport and Combat SAMBO and nanbudo.

According to the organizers, the performance at the traditional opening of the sports season gave residents of the economic capital of Cameroon a spectacular presentation of SAMBO. We present a photo report of the event. 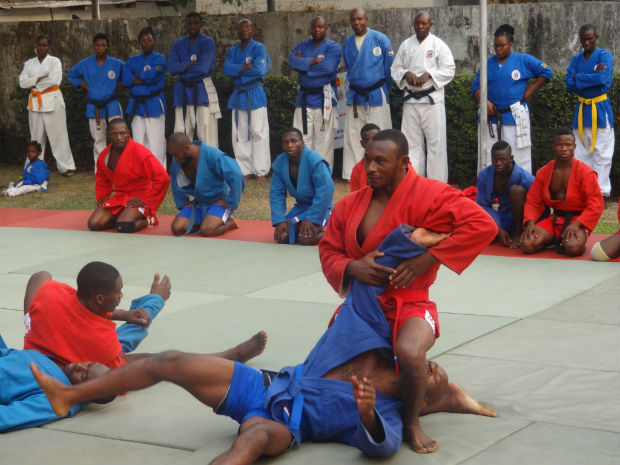 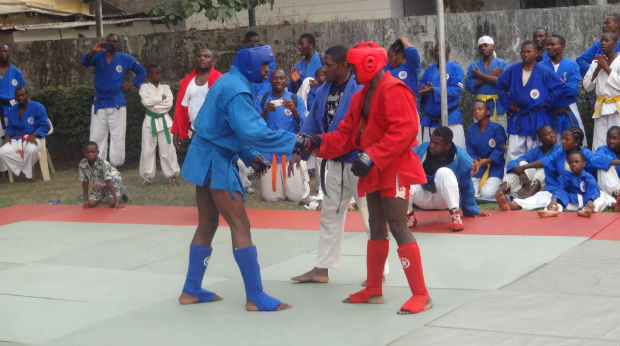 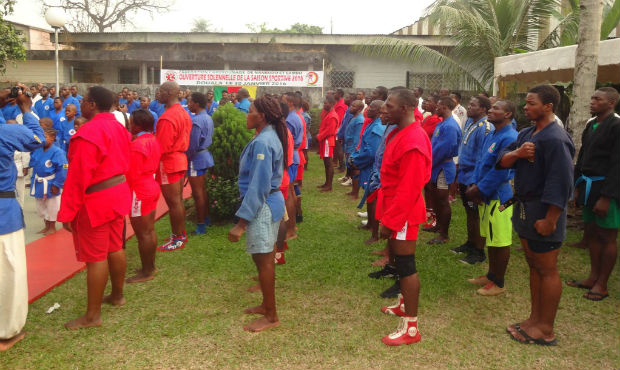 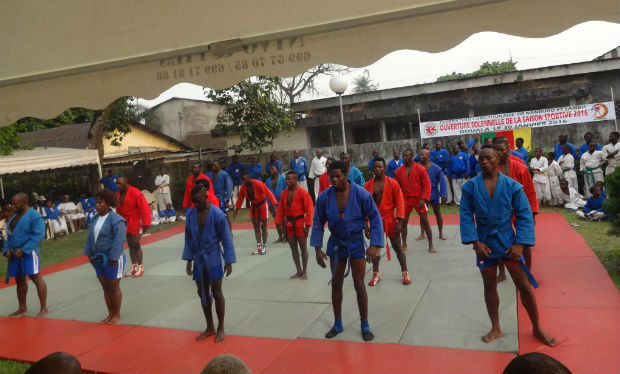 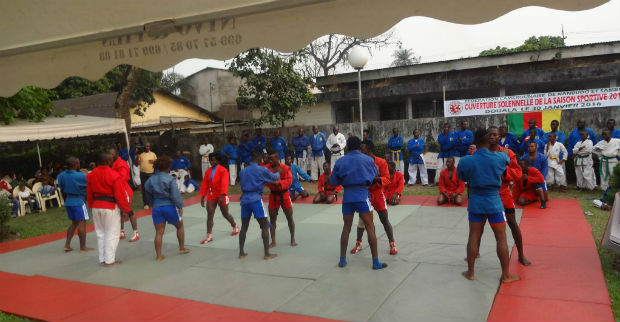 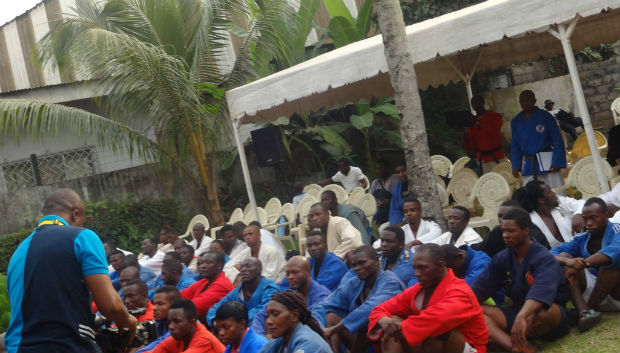 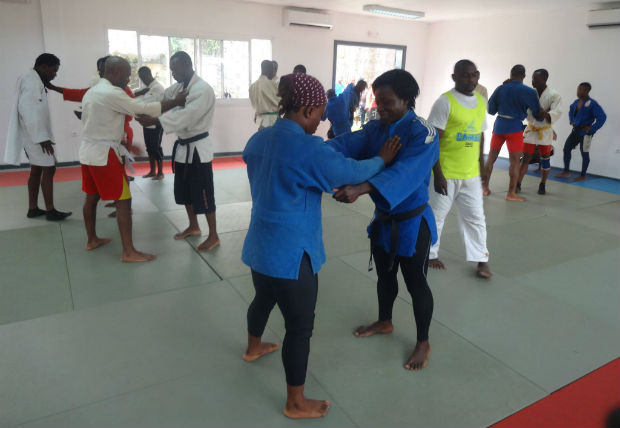 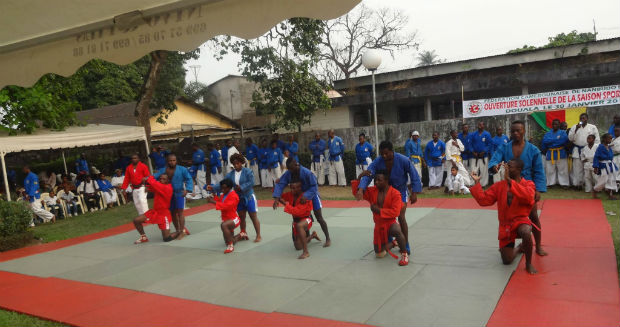 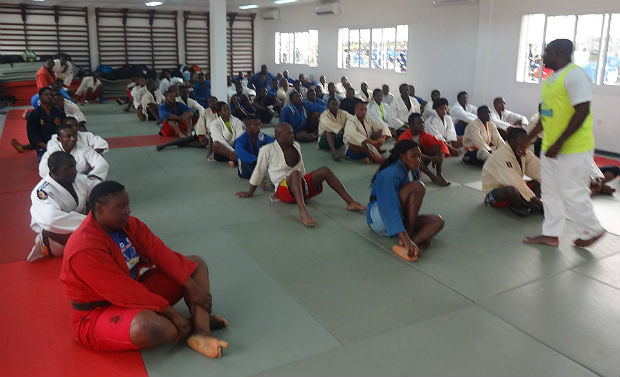 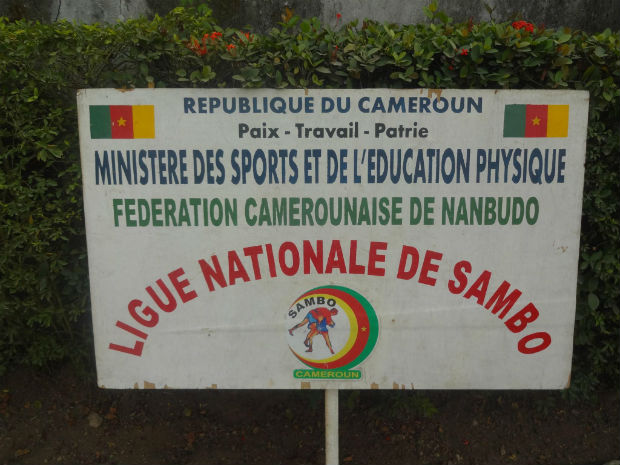