Hanz Molina: “I am very Proud of this Medal” 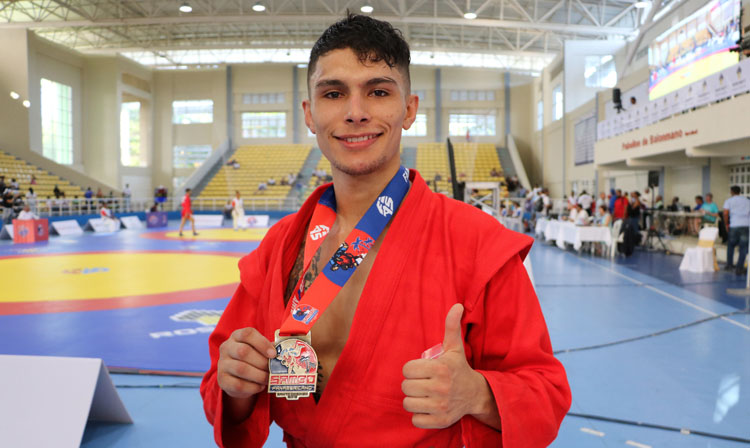 The athlete from Costa Rica, Hanz Molina, won the final with the early victory and got the gold medal of the Pan American Championships in the weight category up to 68 kg in Combat SAMBO. In an interview for the FIAS website, he told what he was preparing for in the final, and how his “gold” will affect the development of Combat SAMBO in Costa Rica.

“The early victory was a surprise for me, since in the final my opponent was a strong athlete from Venezuela, and the coach set up the match to the last second. But the mat is a mat, here someone wins, someone loses and everyone gets what he deserves,” said Molina. 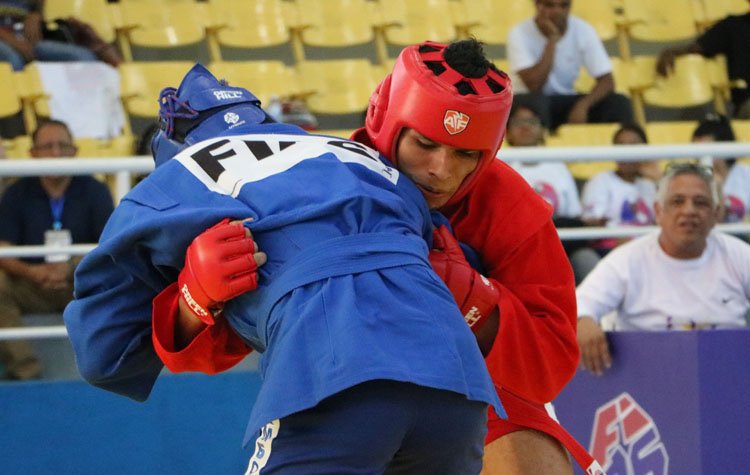 According to him, this victory can be an important impetus for the development of Combat SAMBO in Costa Rica.

“I am very proud of this medal, as this is the first gold medal in Combat SAMBO not only for me, but also for my country. And now, when this breakthrough is made, we have to train more SAMBO athletes, do more intense training so that the appearance of gold medals in Combat SAMBO in Costa Rica's box becomes normal,” said the athlete.