Jesus CRESPO: "We Go Out on the Mat to Win" 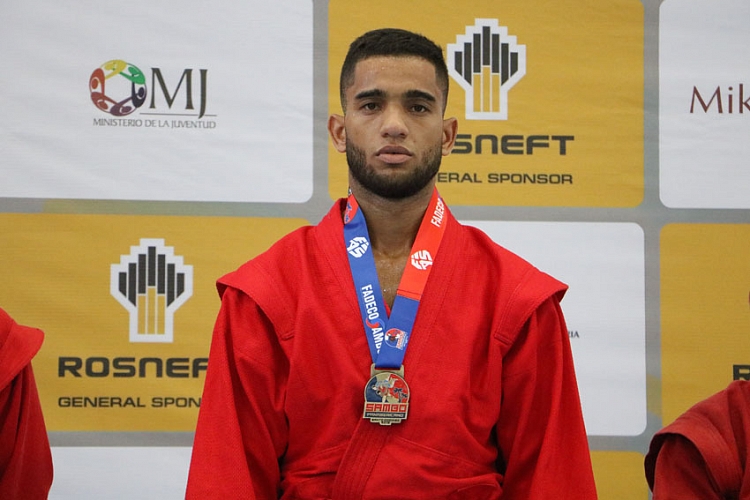 The Cuban athlete Jesus Crespo won the gold medal of the Pan American Championships in the weight category up to 90 kg in Combat SAMBO. In an interview for the FIAS website, he told what his tactics were for the final match, and also shared his own philosophy of martial arts.

“I managed to achieve an early victory due to a successful attack with access to the throw and hold. Each athlete has his own tactic for a boat, I had one too. I knew that my opponent came from judo and was a very experienced athlete, so I first checked his defense with blows at his arms and legs, and after that I was able to close the distance and go for a throw,” Crespo said. 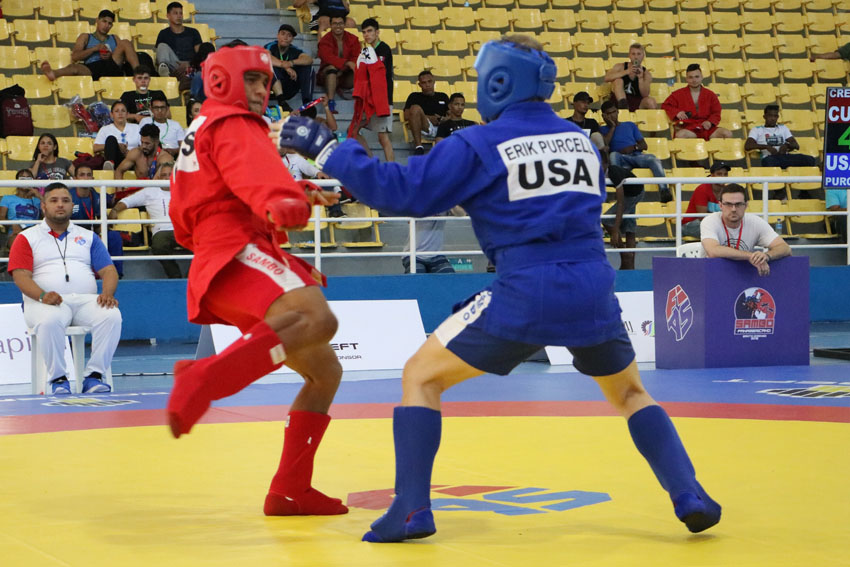 “We are athletes, we are warriors, we are on the carpet to win. Today I managed to achieve this,” he said.