The President Vladimir Putin SAMBO Cup was held in Japan 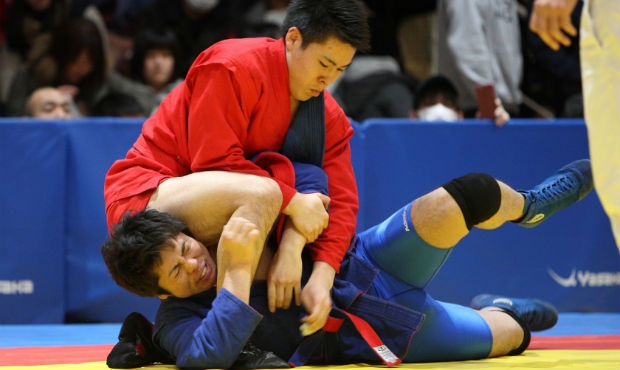 The Japan SAMBO Championships for the Russian President Vladimir Putin Cup was held on Sunday, February 7 in Tokyo. This is the fourth time the tournament has been held in this format, and as the organizers say, it helps build friendship between the two countries by developing relationships in sports.

"The Championships were held in the name of friendship between Russia and Japan. This competition strengthens friendly relations between the two countries," Vice-President of the Japan SAMBO Federation and a member of the Executive Committee of FIAS, Nobuyuki Asai, said in an interview with TASS news agency. 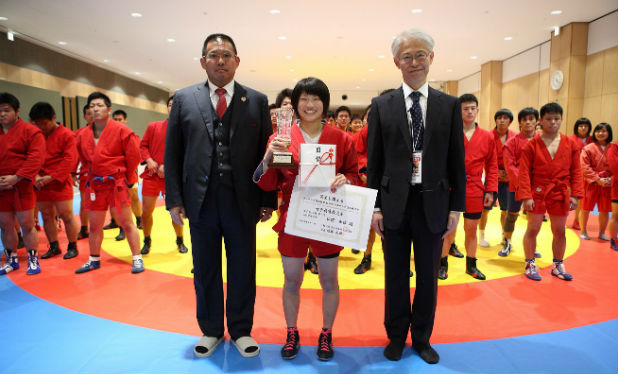 Nearly 80 athletes from all over Japan — from Kanagawa, Okayama, Hokkaido, and many other prefectures — arrived at the Sports Palace in Tokyo's Sumida District to compete in the championships.

"The Championships were held at a high level, and everyone was satisfied with the competition. There were a lot of good fights," Mr. Asai said.

Takehiro Yamashita, competing in the weight category up to 74 kg, was best athlete in the men's tournament, and Kii Natsuoka (52 kg) was best in the women's tournament. They received prizes personally from the Russian Ambassador to Japan, Evgeny Afanasyev, and Director-General of the European Affairs Bureau of the MFA of Japan, Hajime Hayashi. 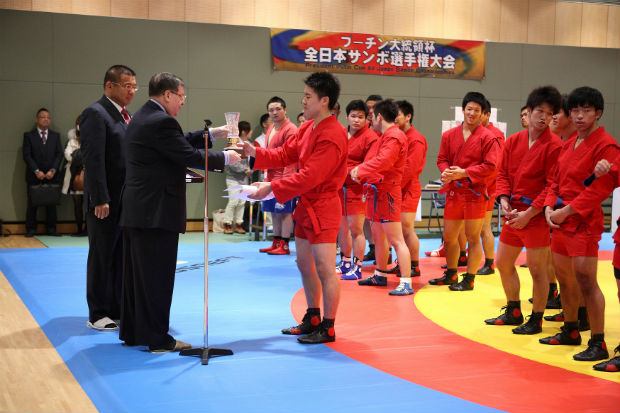 "SAMBO has roots in judo, and the fact that it's popular in Japan and that annual tournaments are held here shows how important this sport is," Mr. Afanasyev said in an interview with RIA Novosti. "The development of contacts between athletes is important for relations between nations," he said.

The tournament winners will compete in honor of Japan at the World SAMBO Championships in Sofia in November.