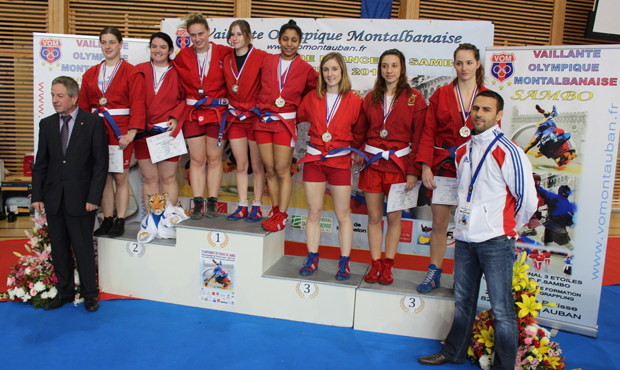 More than 150 athletes from all regions of France participated in the competitions. They comprised sambo athletes already included into the national team of their country as well as younger and less experienced athletes. More than 300 spectators watched the athletes’ performance. When the tournament ended, all citizens of the country learnt in detail about it thanks to coverage of numerous journalists who attended the competitions. Today the FIAS web page provides the results of the Sport Sambo Championship of France among Juniors and Adults: RESULTS.