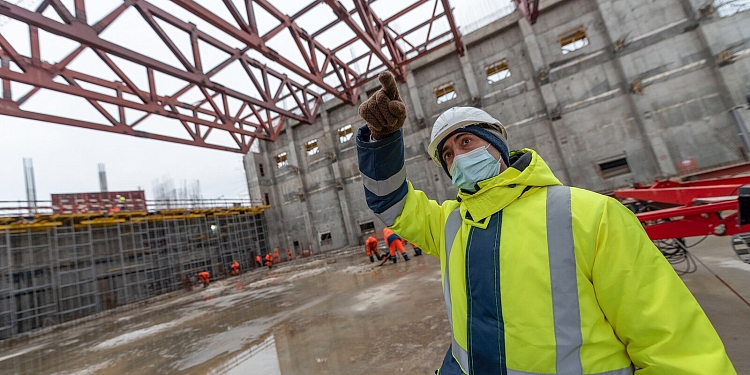 Moscow builders have completed the installation of the metal structures of the International SAMBO and Boxing Center on the territory of the Olympic Complex in Luzhniki (Moscow, Russia). A total of 17 farms weighing 78 tons have been installed, TASS reported with reference to the head of the capital's construction department Rafik Zagrutdinov. 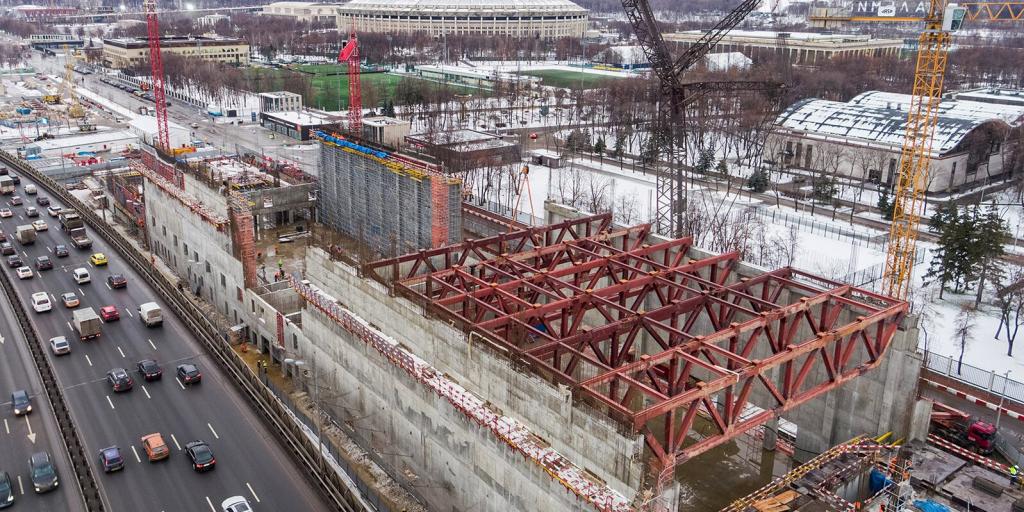 “The stage of work on the installation of metal structures for the roofing of sports and entertainment halls has been completed - the entire volume of 17 farms has been assembled. Metal structures are made in the form of 78-ton roof trusses at the fifth floor level, for their installation a special crane with a lifting capacity of 750 tons was ordered, which was delivered by 20 trucks and assembled within three days with a separate 450-ton crane,” Zagrutdinov said. 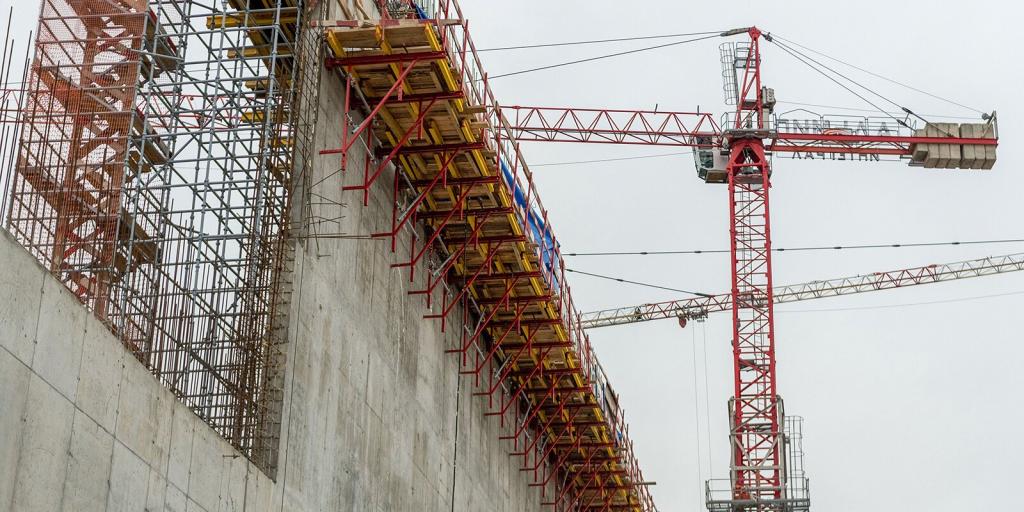 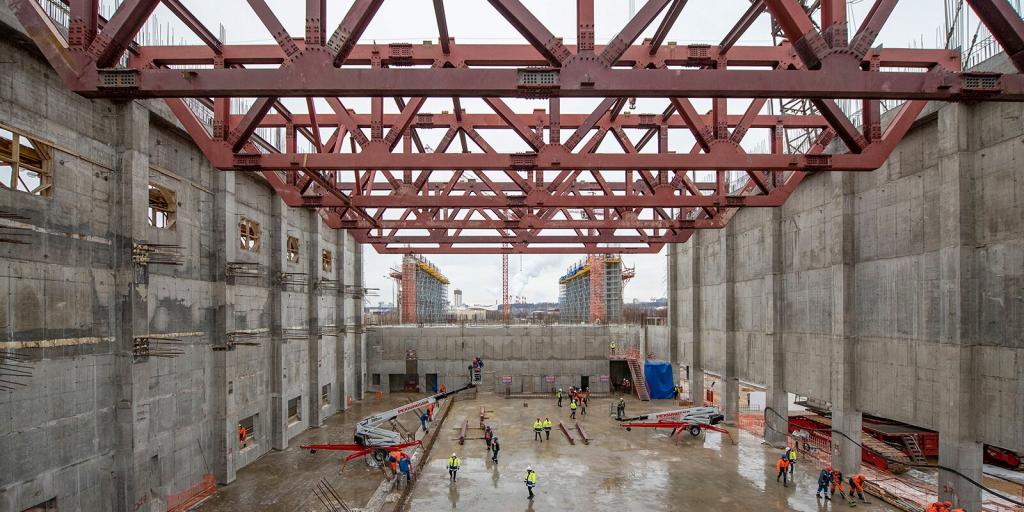 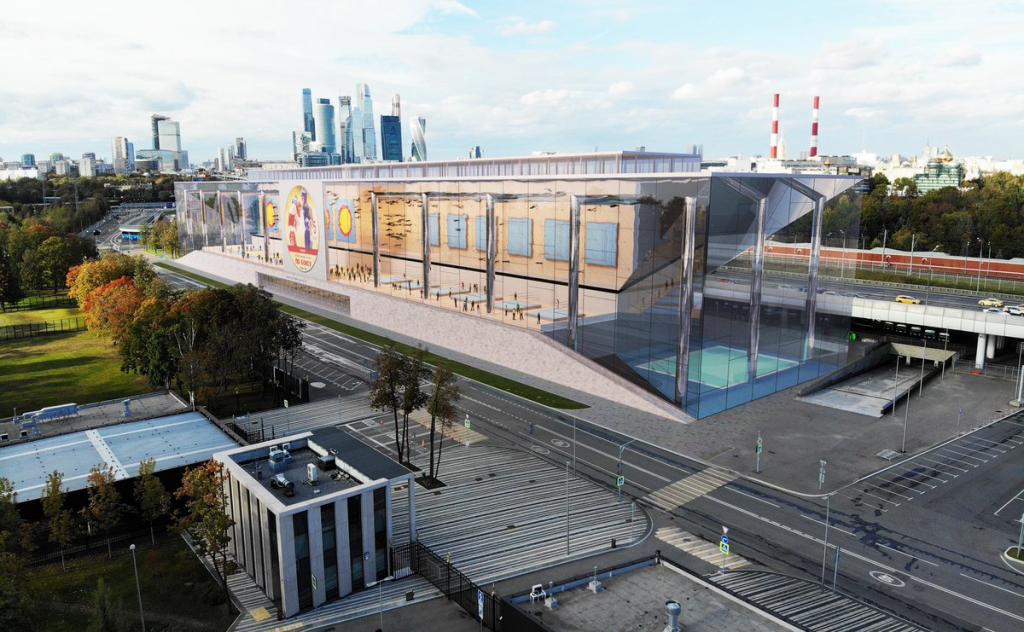 The ISC will have a three-mat competition hall with stands for 1,600 spectators, a training hall for three wrestling mats, a sports and fitness pool, a fitness center, a games room and a medical rehabilitation center.