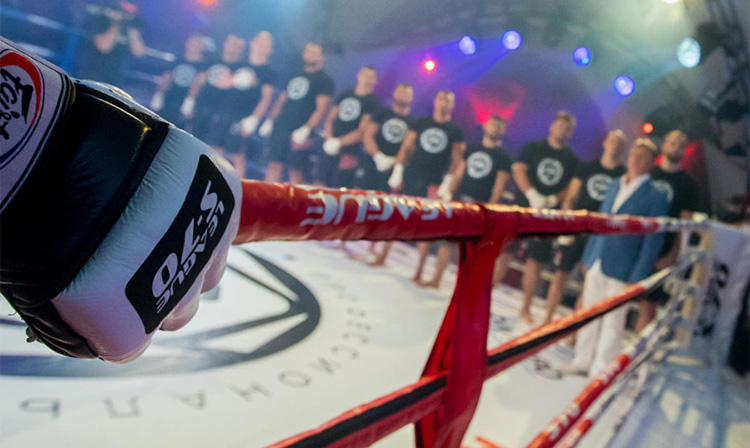 The international tournament in Combat SAMBO, “PLOTFORM S-70”, will take place on August 14 in Sochi, Russia. The Russian national team and the rest of the world team will meet in 11 fights to compete for the title of champion.

'This year, PLOTFORM S-70 is celebrating a truly significant anniversary, as we are holding the 10th tournament in a row! We chose SAMBO wrestling as its main theme, in order to talk about the role of our sport in the formation of personality and the achievement of remarkable results in any field of activity. We truly believe that the 10th tournament will provide yet another important impetus to the propagation and development of SAMBO', remarked Renat Layshev, President of LEAGUE S-70, President of Moscow SAMBO Federation, General Director of SAMBO-70 Center for Sports and Education. 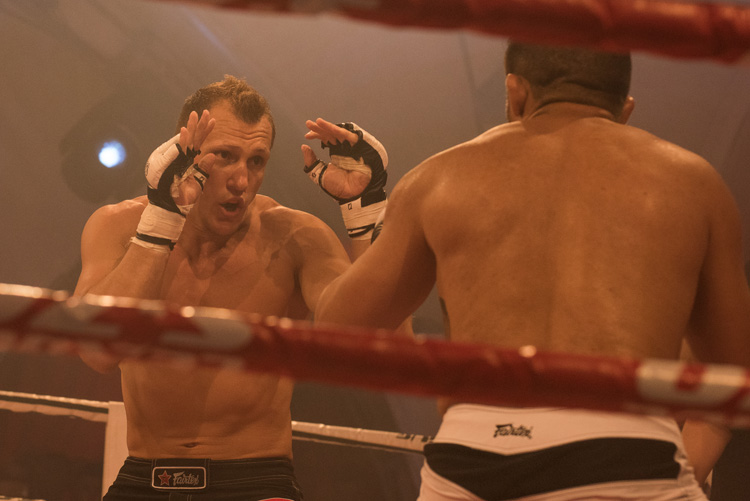 Every year, martial arts celebrities from all over the globe attend the event. Representatives of the Russian school of martial arts who have won international acclaim regularly take part in this tournament, as well. Among them are Vitaly Minakov, Alexander Shlemenko, Alexander Volkov, Vyacheslav Vasilevsky, Vadim Nemkov, Alexander Sarnavsky and many others.

This year, the organizers of the tournament are the SAMBO-70 Center for Sports and Education of the Moscow Sports Department and LEAGUE S-70, along with the support of the Ministry of Sports of the Russian Federation, the Krasnodar Krai Administration, and the City Hall of Sochi.