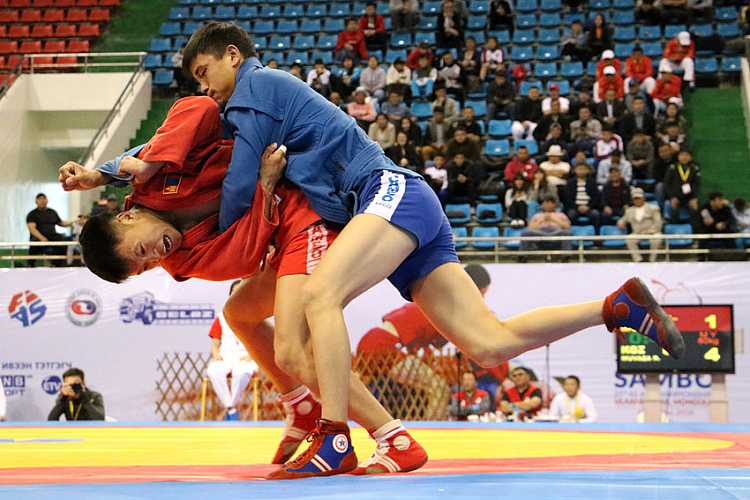 The Asian SAMBO Championships will be held in Lebanon on June 2-4 and will go down in history thanks to its participants. The strongest sambists of the Asian continent will fight for the medals of the tournament together with representatives of Australia and Oceania: the teams of Australia and New Zealand will take part in competitions.

The decision to establish sports relations with the national federations of the Australian continent was made back in 2019 at the Congress of the Sambo Union of Asia (SUA) in Tashkent. However, the debut of Australian and Oceanian sambists in the Asian Championships was twice postponed due to restrictions on movement between countries related to the COVID-19 pandemic. This year, the participation of Australians and New Zealanders finally became possible, which they did not fail to take advantage of.

Recall that in April, Australian coaches successfully passed the FIAS online certification. Earlier, in an interview with the FIAS website, President of the New Zealand SAMBO Federation Sergey Permitin spoke about plans to “hold national championships and compete at international tournaments this year.”

General partner of the Asian Sambo Championships in Lebanon is Rosneft oil company.